Can one build more muscle than the other? 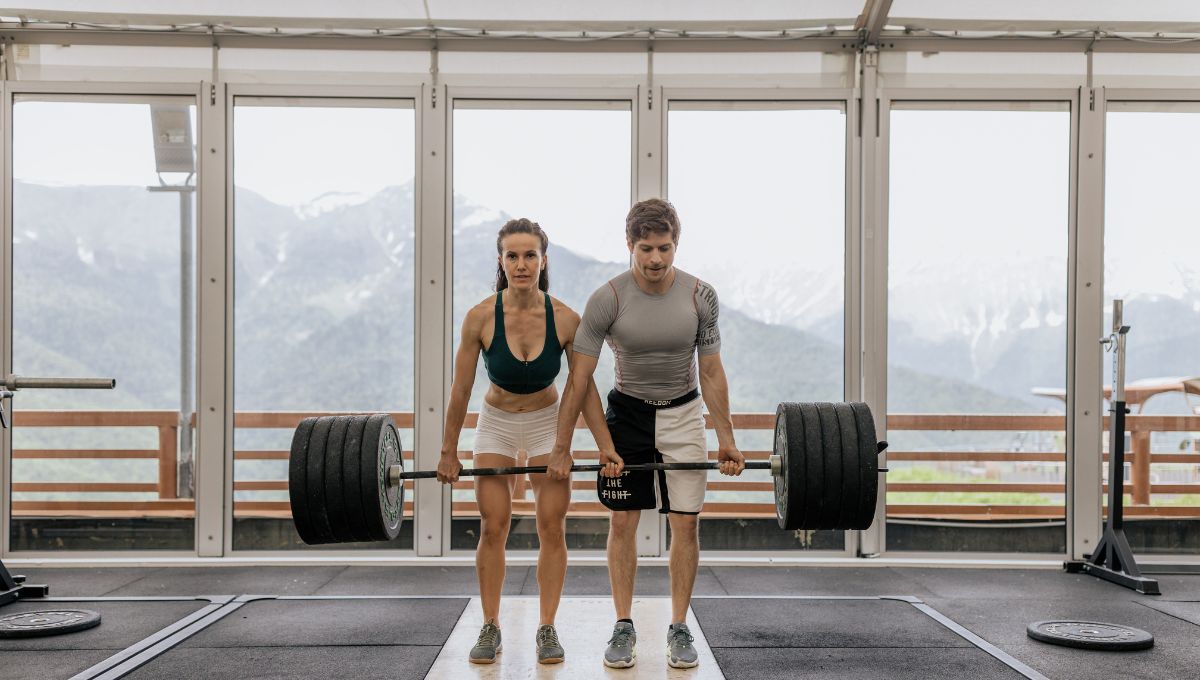 We all believe that men are naturally more prone to build muscle compared to women. But is that true? What are the other sex differences in training? This is what Jeff Nippard aimed to explain while taking into consideration 12 studies.

Jeff Nippard is a natural professional bodybuilder and fitness coach who shares tips and training programs on his YouTube channel.

Check out what he had to say below.

Nippard begins explaining a conversation he had with a woman earlier that she wanted to get toned, but not bulky and decided that doing cardio was the best approach. Nippard said that lifting weights would be preferable.

It is a misconception that women don’t want to train for fear of getting bulky or looking masculine. While they can certainly build muscle, it takes rigorous training and exceptional diet.

Nippard shows a few studies that were conducted that show that men and women actually have the same potential for muscle growth.

Then why do women not generally build more muscle than men? Men start with an advantage. Women are born with genetically less muscle and more body fat, but they have the same ability and potential for building muscle as men do.

“Across many training variables, usually the differences between men and women can be explained by differences in muscle mass and body fat, not sex per se,” Nippard says.

When it comes to training in the gym, because women have a higher concentration of estrogen, they are able to recover faster from workouts, which means women can do more sets and reps per workout and more workouts per week.

Women are also better at endurance workouts and can potentially take less rest between sets compared to men. Women also tend to have more muscle on their legs, which explains why a majority enjoy doing leg work more than other types of workouts.

On the other hand, men can benefit more from explosive training and upper-body workouts.

If you want to see more on sex differences in training explained by Jeff Nippard, see the video below.

Read More: How to Lose Fat the Right Way (Men vs Women)