The Mathematics of Weight Loss

When you lose weight, where does it go? An Australian scientist explains the maths behind weight loss. 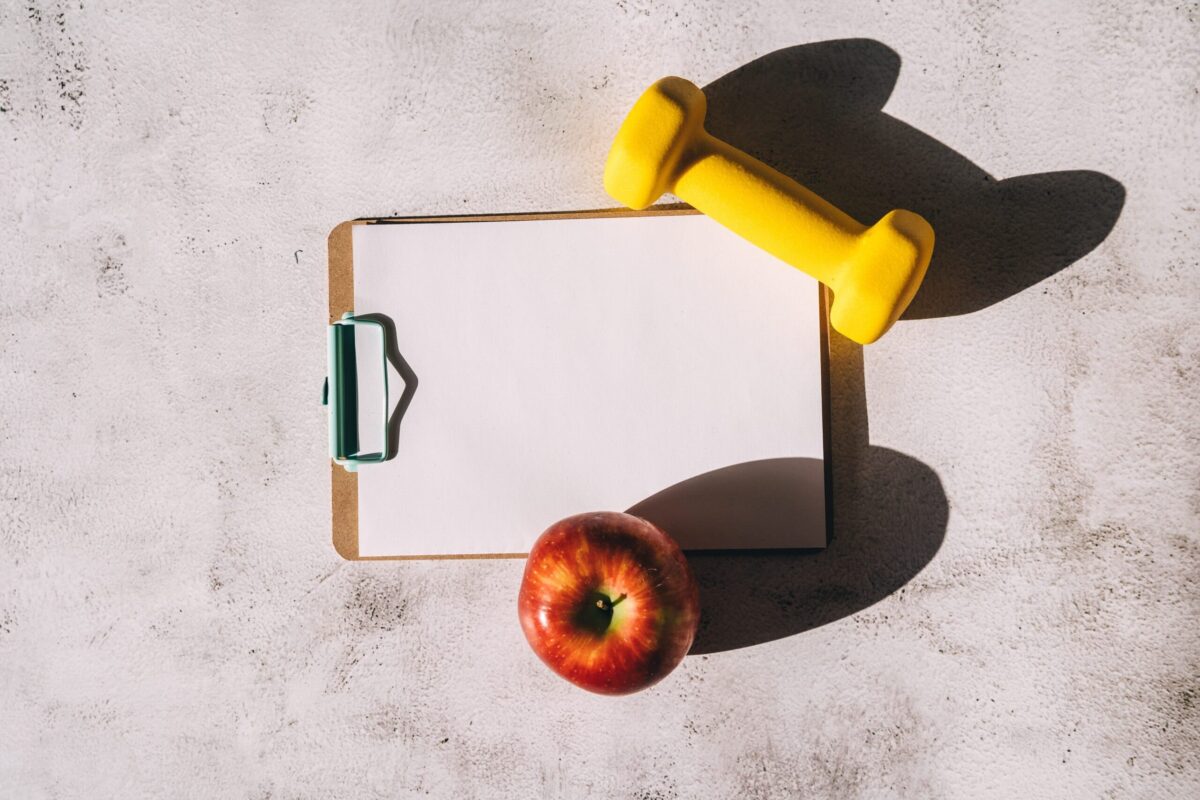 Countless number of people around the world have the aim to lose weight but don’t know how to do so or where to start. It turns out, the mathematics of weight loss aren’t as complicated as you might think.

In his 2013 TEDx talk, Ruben Meerman, discussed the mathematics of weight loss. Meerman, most commonly known as The Surfing Scientist, is an Australian scientist, educator, author, and public speaker.

He started looking into the topic after noticing he had been gaining weight and did what everyone says you should do to lose weight: eat less and move more.

Sure enough, he lost the extra weight.

But his interest was piqued, and he started to ask questions such as:

The Mathematics of Weight Loss

Human fat is made of water (H2O) and carbon dioxide (CO2), the chemical formula for the average fat molecule in the human body is C55H104O6.

Some molecules might have more carbon atoms or more hydrogen, some might have less, but all have only six oxygen atoms.

This is the general equation:

In other words: fat + oxygen gives you carbon dioxide + water. The arrow is a simplified version of a biochemical process.

All of the components of this equation are kilograms. Energy is measured in kJ, it’s movement and heat and growth, but that’s not where the fat goes.

But let’s go back to the simplified mathematics of weight loss.

When you add carbon dioxide to water you don’t automatically make fat, it becomes sugar first.

When you eat food, it has to go through digestion to get into your body. That happens by breaking the bond that holds the fructose to the glucose and, as soon as you do that, the nutrients can cross the barrier into your body (and go around in your blood).

If you don’t metabolise the sugar, it gets converted into fat. Ruben Meerman makes the process visual in the video below:

While kilojoules and calories are important, what many people don’t understand is that, when you lose weight, you’re losing atoms.

When you lose weight:

But, you can’t just sit around and breathe more to lose fat. You have to coax the fat molecules out of the fat cells and you do this by moving more or eating less. By starving yourself off energy, you turn these big molecules of fat into three fatty acids (each) which can then come out of the cells they live in.