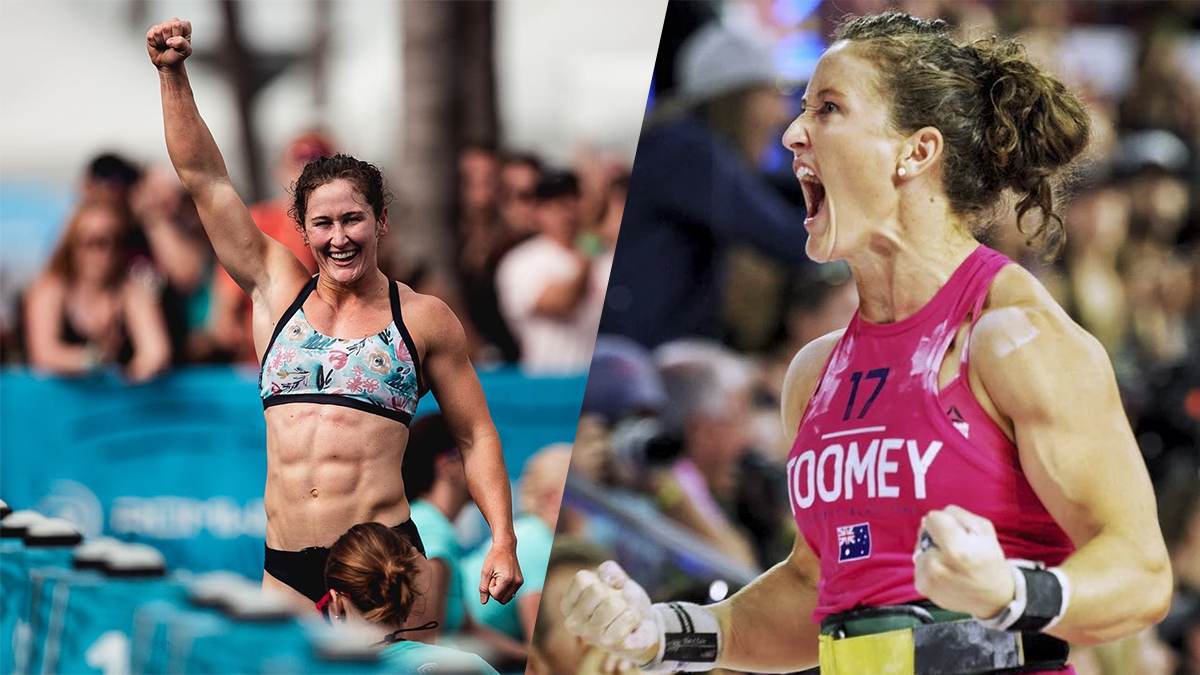 In it she details her journey from total CrossFit beginner to the greatest female athlete of all time. Check it out below and get inspired for your next session.

“Toomey first competed in the CrossFit Open less than a month after learning CrossFit in 2013.

The following year Tia-Clair Toomey-Orr qualified for the Regionals, but was only ranked 18th in the Australian Regional. Toomey first qualified for the CrossFit Games in 2015 after two years of CrossFit competitions. She finished runner-up to Katrín Davíðsdóttir in her debut year, and was named Rookie of the Year.

After another second place finish in 2016, she won her first Games at the 2017 CrossFit Games in a tight finish, beating fellow Australian Kara Webb by only two points.

The following 2018 Games Tia-Clair Toomey-Orr won convincingly with a 64-point lead over second-place Laura Horvath, and in 2019, she won with a large margin of 195 points over Kristin Holte, and became the first woman to win three CrossFit Games.

In 2020, Toomey extended her record to four consecutive wins. Her performance in 2020 was the most dominant display ever by a female CrossFit athlete at the Games, winning 9 of the 12 events in the final stage at the Games, with a margin of victory of 360 points.

Toomey lifted her then-personal best 85 kg (187 lb) clean and jerk in a CrossFit competition in September 2013 after training for only 6 months, and she caught the attention of the weightlifting coach Miles Wydall.

He offered to coach Tia-Clair Toomey-Orr on weightlifting and encouraged Toomey to try to get to the Rio Olympics representing Australia. After just 18 months of serious weightlifting training, she qualified for the Olympics when she finished third at the 2016 Oceania Weightlifting Championships with a combined lift of 194 kg (428 lb).

In the Olympic weightlifting competition at the 2016 Summer Olympics, she competed in the Women’s 58 kg division, but missed her personal best by 5 kg (11 lb) and finished 14th.

In December 2020, Tia-Clair Toomey-Orr announced her plan to train with the Australian bobsleigh team and try to qualify for the 2022 Winter Olympics to be held in China. In her first bobsled competition in South Korea in February 2021, she won two races as brakewoman in a two-woman bobsled team.