This year's Olympic Games are going to look a whole lot different... 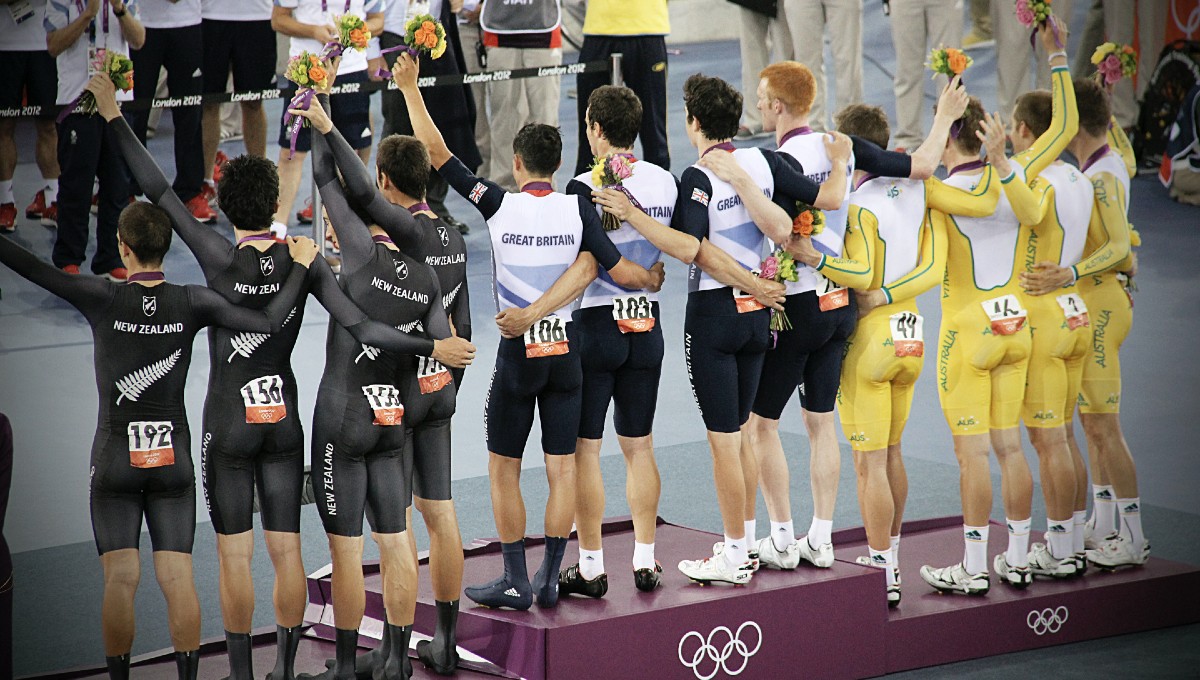 The road to the 2020 Tokyo Olympics has been fraught with difficulties, due entirely to the onslaught of the Coronavirus last year.

The world’s biggest sporting event was meant to take place in summer 2020, but was moved to July 2021 — and this time it’s determined to go ahead. However recent spikes in cases have lead to Japan declaring a state of emergency, so the Olympic Committee (IOC) and International Paralympic Committee (IPC) have had to take some drastic measures to allow the Games to continue.

One of the biggest changes to this year’s Olympics are the spectators. Earlier this year amid rising Coronavirus cases, Japan declared a state of emergency. As a result, spectators already in Japan, and those planning to travel into the country for the Olympics, have been deemed a risk that the country isn’t willing to take (unlike the fairly reckless approach to the recent 2020 Euros in London).

This will greatly impact the atmosphere of the Games, that usually sees thousands of fans come from all over the world to support their country in various sports — and is also incredibly important for the host city’s economy.

However, to energise the athletes and give an illusion of normality, an “immersive sound system will try to create an atmosphere for the athletes in the stadiums and venues.” Some athletes will be able to connect with family and fans via video chat, and others can submit a 6-second video of support to be played next to the event.

No Handshakes, No Hugs, and You Can Put On Your Own Medal

The second way the IOC is preparing to keep the Olympics as Corona safe as possible is by having entirely contactless medal ceremonies. According to Thomas Bach, president of the International Olympic Committee, “The medals will not be given around the neck, they will be presented to the athlete on a tray, and then the athlete will take the medal him or herself.”

“It will be made sure that the person who will put the medal on the tray will do so only with disinfected gloves, so that the athlete can be sure that nobody touched them before.”

Masks will also be mandatory at the podium, and there will be no handshakes or hugging during all ceremonies to keep them as contactless as possible.

Sex Ban at the Olympic Village?

One of the more hilarious news stories to come out of the run-up to the 2021 Tokyo Olympics was that Olympic Committee is said to have provided some 160,000 condoms to competitors — who have then been told they’re not allowed to use them, and they won’t get them until they leave.

New guidelines issued to athletes attending the Games amid the rising COVID-19 cases include a ban on all physical contact — no high-fives, no hugging, no kissing, and yes, no sex. The Olympic Village is notorious for its sexual activity, and the ban has left organisers a little red-faced following the sheer amount of condoms that will be gifted to the competitors — 14 per-person, according to The Sun.

However, the IOC defended the move, saying: “Our intent and goal is not for athletes to use the condoms at the Olympic village but to help with awareness by taking them back to their own countries.” Athletes will be given their condoms as they leave the Olympic Village. They are also allowed to bring alcohol into the village, but only if it is consumed alone.

The Olympic Games kick off with the Opening Ceremony in Tokyo, Japan on July 23, 2021.