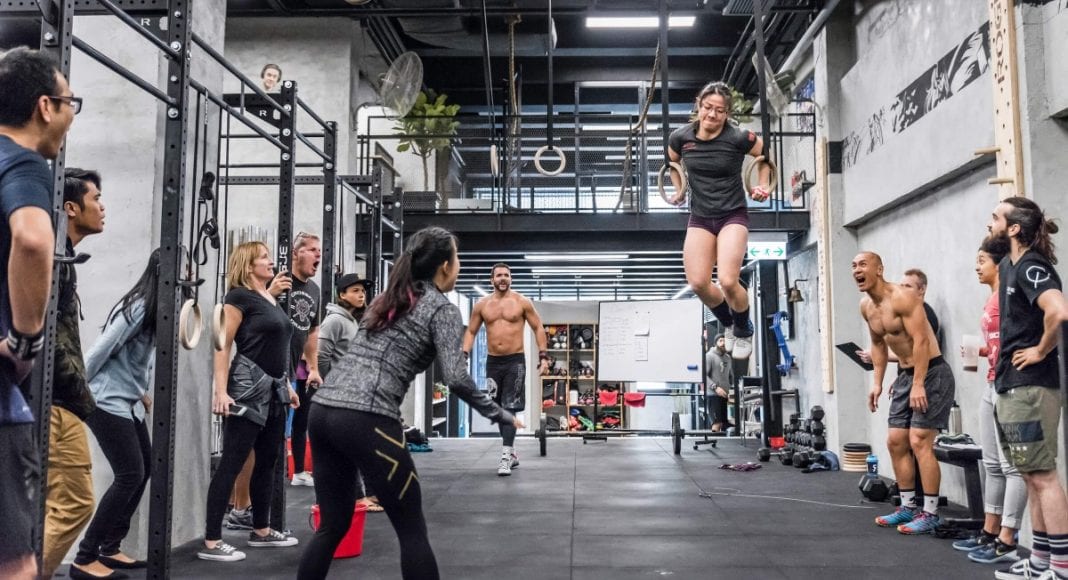 We’re only one week away from the 2021 NOBULL CrossFit Games, but CrossFit HQ has announced when the 2022 CrossFit Open, and season, will kick off.

The 2022 NOBULL CrossFit Open will begin on Thursday February 24, 2022, where we will get the live announcement of Open Workout 22.1, which officially kicks off the 2022 road to the Games.

According to CrossFit, “the all-inclusive worldwide Open is the largest participatory sporting event on Earth and the first step on the road to the 2022 NOBULL CrossFit Games. During the online competition, one workout is released each Thursday, and athletes have four days to record and submit scores.”

“Anyone who is at least 14 years old can sign up and join in the first stage of the CrossFit Games season, with special divisions for teenagers, age groups, and adaptive athletes. Various workout types will be offered so there’s something for everyone, from experienced athlete to complete beginners, all in the same global event.”

“The Open allows hundreds of thousands of individual athletes to quantify their performance and rank themselves with peers. It also offers an opportunity to connect with the CrossFit community as a whole, bringing together athletes from more than 150 countries around the world each year.”

What Can We Expect From the 2022 CrossFit Open?

The 2021 CrossFit Open kicked off slightly later on March 11, 2021 and ran for three weeks with 4 events in total. The previous Opens have differed slightly with 5 weeks and 5 events, but the popularity of the 3-week Open may mean it’s here to stay.

The 2021 Open was also the first year that Adaptive athletes had been able to compete alongside Masters, Teens and Individuals. Due to the good sign-up numbers for the adaptive divisions, it’s likely to see this return for the 2022 Open — with a few changes to improve on 2021.

We can also expect Dave Castro’s cryptic Instagram posts in the run-up to Event 1, as well as a few surprises (such as the 21.4 barbell complex) along the way.