Who Was the Fittest? Comparing Athletes of All Online Semifinals

BOXROX compared the numbers from the athletes who qualified for the CrossFit Games through an online Semifinal event. 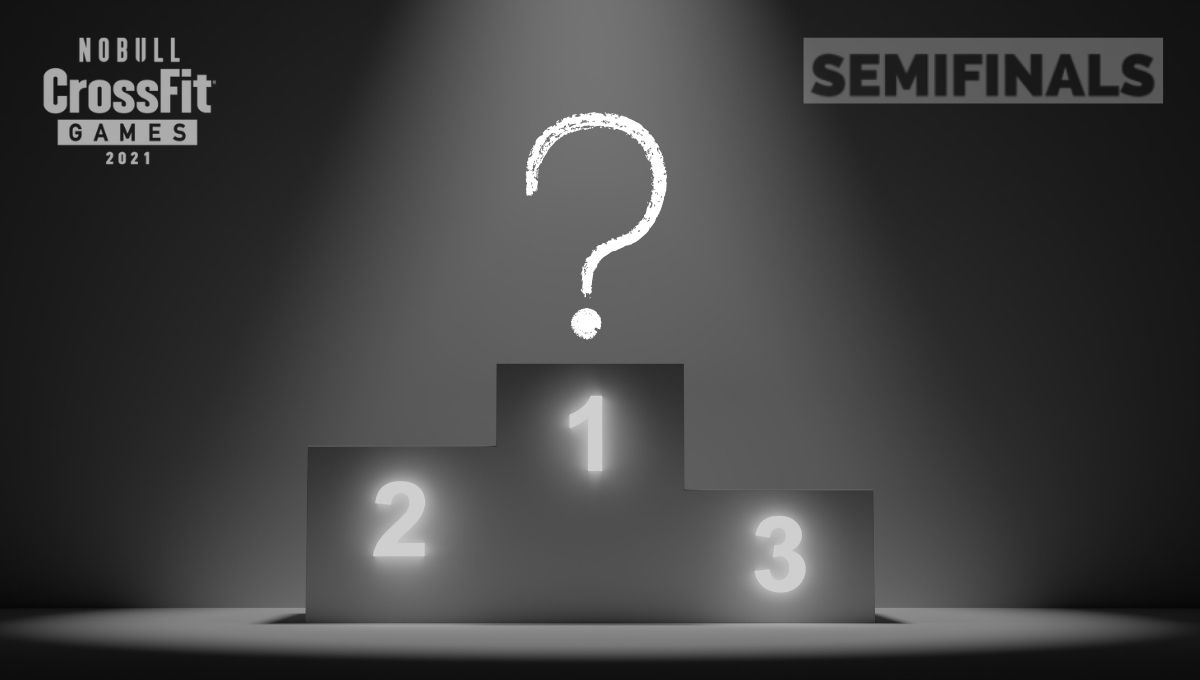 Who are the fittest athletes who qualified for the CrossFit Games this year? BOXROX compiled the numbers and came up with a list comparing athletes who competed in an online Semifinal event this year to come up with the answer.

The events that took place in the United States and Europe qualified 15 male and 15 female for the CrossFit Games, while BCC and the Asia Invitational each qualified 2 more, totalling 19 athletes from each division.

Here is what we learned when comparing the numbers of all 19 athletes to discover who are the fittest online athletes going to the CrossFit Games. If you want to know how we came up with these numbers, click here.

The German Throwdownprovided us with the fittest athletes in all three continents compared. Jonne Koski and Kristin Holte finished on top.

The Finnish athlete won workouts 1 and 3, while also finishing workouts 5 and 6 in the top 3 across all online Semifinals. Holte was best only during workout 3, but finished 2nd on workouts 2, 5 and 6.

The fittest female athletes who competed in the Semifinals online are from Europe. In the top 10, only three athletes competed outside of the old continent.

This has a direct correlation with past CrossFit Games events, as is rare to see an American female athlete among the top finishers. Last year Kari Pearce finished 3rd in the ultimate fitness test, ending a 5-year drought for American women finishing on the podium.

In contrast, male athletes are the fittest outside of Europe. In the top 10 fittest, only two athletes competed in the German Throwdown, while other athletes are from the Atlas Games, Asia Invitational and Brazil CrossFit Championship.

After Mat Fraser retired, the title of Fittest on Earth is up for grabs and everything is possible. Last year the podium was filled by Americans (with Sam Kwant in 2nd and Justin Medeiros in 3rd). Sam Kwant did not qualify for the CrossFit Games this year following a chronic illness, and Justin Medeiros competed in a live Semifinal. The year before that, we saw Bjorgvin Karl Gudmundsson finish 3rd at the CrossFit Games.

The meaning of head-to-head competition got literal in the women division. Larissa Cunha, Samantha Briggs and Baylee Rayl had only one point difference between each other.

Agustin Richelme dominated the Brazil CrossFit Championship men’s division. He ended up with 560 points, the highest points awarded to a male athlete who competed in an online event. He was followed by Guilherme Malheiros (548 points). But such dominance did not translate to the overall ranking.

While Agustin Richelme finished first in South America, he ended up 11th in our list comparing with other athletes, three spots behind Guilherme Malheiros.

That is possible because of the scoring system. In this case, Agustin Richelme was 4th in workout 1 and 6th in workout 3 but scored badly in the remaining workouts compared to other athletes.

Brent Fikowski was the slowest of all 19 athletes to finish workout 1. The Canadian legend, however, tried harder with each workout, winning event 4 and finishing overall in 6th place.

You can check out CrossFit’s leaderboard here.

Here is a list comparing athletes who qualified for the CrossFit Games by competing in any of the online Semifinals this year.

Here we detail how BOXROX came up with the list of the Fittest Online.

Since all athletes participating in those events had to complete exactly the same workouts, we can compare them.

We did the same in the female division.

After that, it was a matter of comparing numbers. For workouts 1, 2, 3, 5 and 6, the person with the smallest time would win the event and win 100 points. The second fastest person to finish said workout would win 96 points – this is how CrossFit grades athletes officially.

In case there is a tie, both athletes will get the highest points possible. For example, Brent Fikowski and Aleksandar Ilin both finished workout 6 in 2 minutes and 24 seconds, tied in 4th and 5th place. They both received points for 4th place, which is 88 points.

Workout 4 was AMRAP, meaning the higher the number the better placement an athlete would be. Many athletes scored the same, receiving similar points.

Below you will see the final table with all 19 male and female athletes. The first column is their final rank, followed by their name and their overall points. The six columns after that are the points the athlete received for each workout ranging from 100 (1st place) to 34 points (19th place).