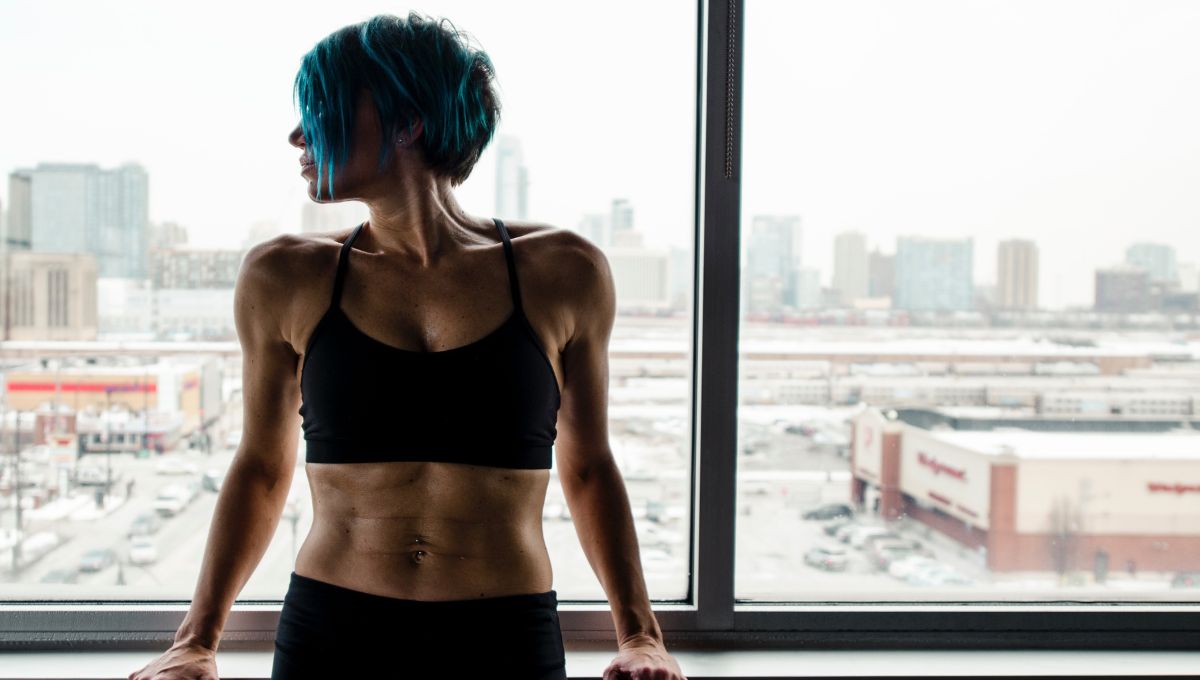 It is rare to find someone who doesn’t want a flat belly and, perhaps, show up the abs. If that is you, look no further. This is the beginner’s guide to a six-pack. Find out what you need to do, what to eat and how to train.

In the video below, sports teacher and YouTube fitness guru Alex Lorenz talks through his beginner’s guide to a six-pack, what to eat and how to train. He is the co-founder of Calisthenic Movement and has trained Calisthenics since 2012, uploading videos regularly for those people interested in getting in shape using only their body weight.

Beginner’s Guide to A Six-Pack

The first advice from Lorenz is to drink more water. You might have your nutrition on dial, but could be forgetting about the extra calories that drinking carbonated drinks can add up. One to two litres of a normal soda contain as many calories as a pizza.

Juice also contains a lot of calories and lacks the fibre that natural fruits contain, which is very important as it makes it fill satiated.

Should You Eat Fruits While Working Out?

The second tip is to build muscle as it increases your basal metabolic rate (BMR), which means the more muscle you have the more calories you will burn during the day.

So when training, especially as a beginner, focus on bigger muscle groups such as the glutes, the quads, the chest and the lats, instead of the triceps or biceps, for example. Lorenz says that you cannot do only cardio sessions, but rather implement strength training workouts in your routine.

As nutrition goes, you need to change your routine not just for a few weeks, but rather forever. You can still do cheat meals, but remember to make it an exception rather than the rule.

What is Caloric Deficit and How Much is It Safe?

Finally, Lorenz talks about how to train in his beginner’s guide to a six-pack. This is not to increase your calorie burn, but rather to increase the size of your abs so they can pop up.

Do each of these exercises between 3 and 4 sets, with 6-15 reps with 2 minutes of rest between each set.

If you want to know more about the beginner’s guide to six-pack, how to do each movement or the arguments presented above but in more detail, check out Lorenz’s video below.

VIDEO – Beginner’s Guide to A Six-Pack