You don't always need a barbell to create a high-intensity WOD. Bodyweight CrossFit workouts can be an even harder test of fitness; especially if your endurance and gymnastic training has been neglected. 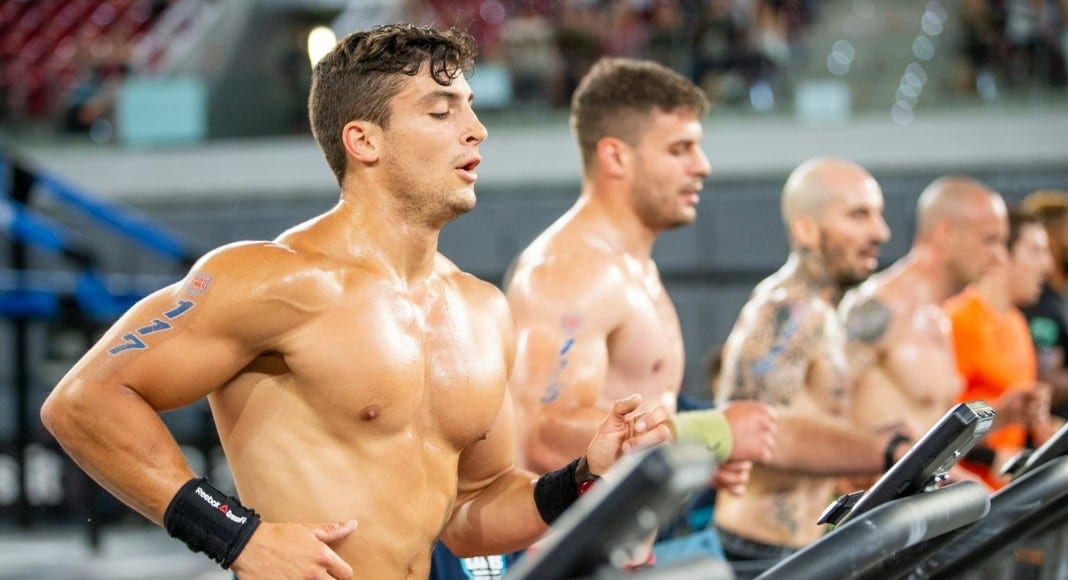 A New Jersey native, and a lifelong resident of Waldwick, Chris graduated from Waldwick High School in 2000 and attended one semester at William Paterson University. In response to the September 11 attacks, he enlisted in the United States Marine Corps Chris served his country proudly for the next five years as a C-130 navigator, participating in Operation Iraqi Freedom.

During his service, he achieved the rank of Sergeant and continued in the Marine Corps reserves for three additional years. Chris then went on to serve the residents of his hometown of Waldwick as a Police Officer for the next six years. Chris truly loved his job and served the community with dedication and devotion.

Chris was engaged to be married to Jillian Voss and they were planning a 2016 wedding.