The nation’s weightlifting governing body cited covid safety concerns before pulling its team from the competition one week before the start day. 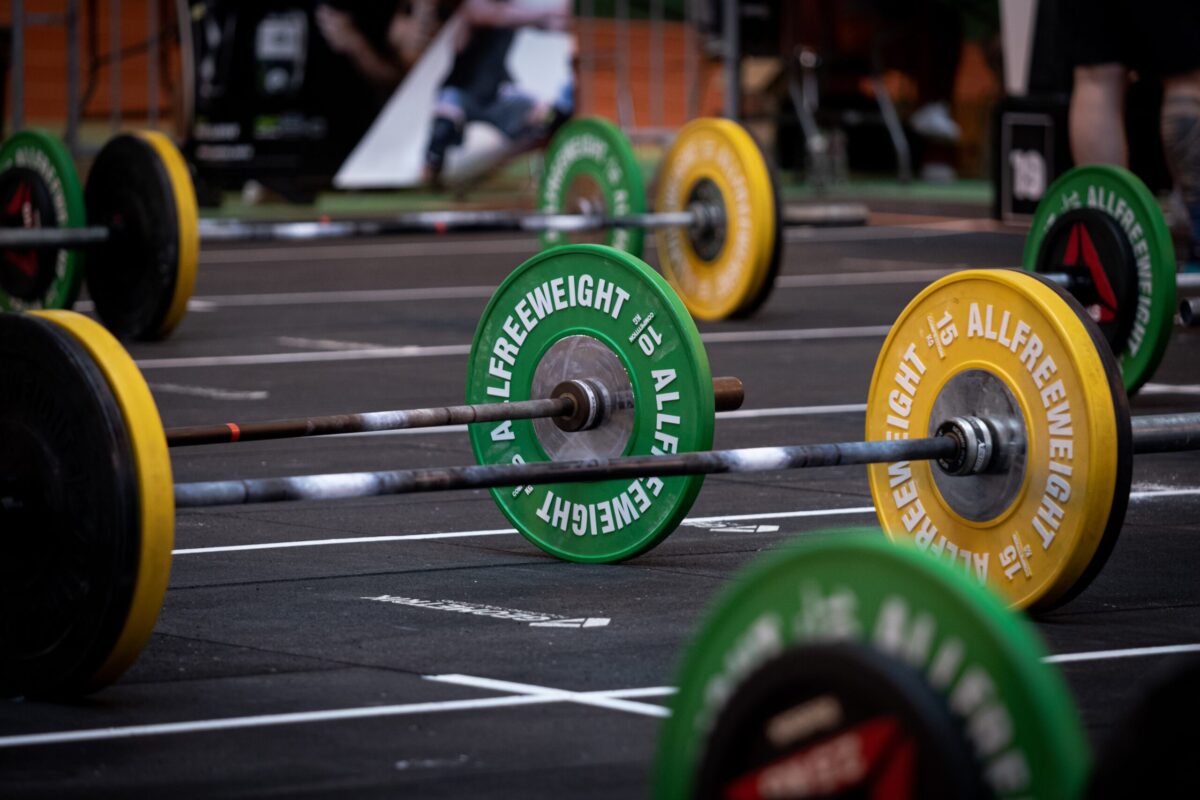 The Chinese weightlifting team won’t be competing at the International Weightlifting Federation (IWF) World Championships set to start next week, on December 7, in Tashkent, Uzbekistan.

According to insidethegames, the Chinese Weightlifting Association made the decision because of “travel and quarantine difficulties caused by the COVID-19 pandemic” on November 30, one week before the competition’s start.

China has strict quarantine conditions, with any citizens returning from abroad undergoing mandatory quarantine for a minimum of 14 days, which can be extended to 28 days by local authorities.

The IWF World Championships will run from December 7 to 17 in Tashkent, Uzbekistan. The competition received the go-ahead yesterday regardless of new COVID-19-related travel restrictions, with weightlifters granted an exemption.

Other countries including the USA, Great Britain and Italy have significantly reduced the sizes of their teams competing. “Most member federations from Oceania had already declined to send teams because of closed borders and travel difficulties in the Pacific region,” reported insidethegames.

China’s roster for the IWF World Championships was: