Who do you think won? 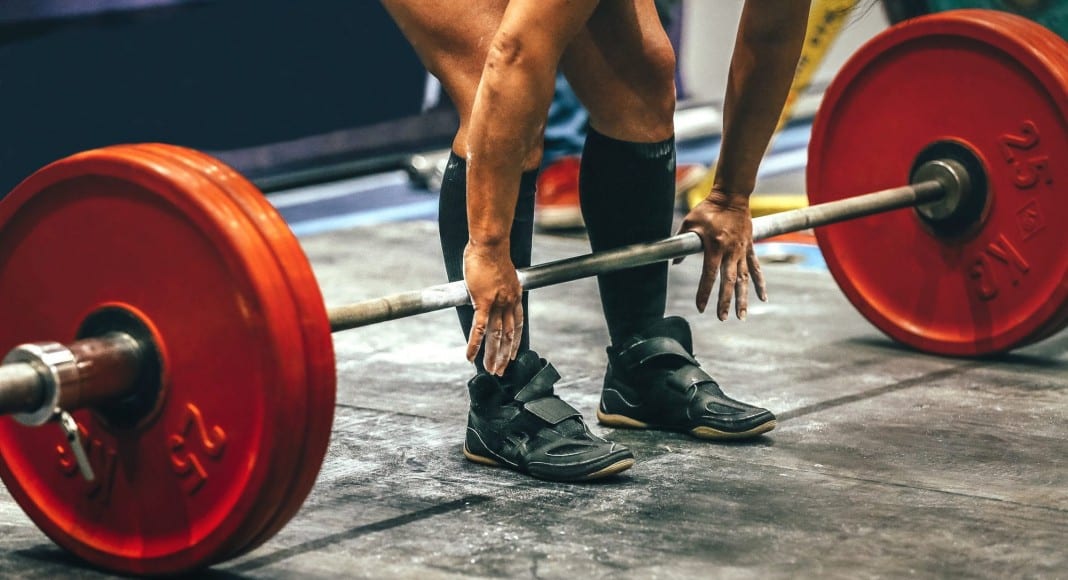 If you wanted to see a CrossFit vs Strongman deadlift battle, you are in for a treat. CrossFit athletes Mal O’Brien and Jake Marconi went on a head-to-head battle against Strongman competitor Rob Kearney. The judge of the homemade competition was CrossFit legend Mat Fraser.

When you think of a strong and well-rounded CrossFit athlete, you can’t go wrong when betting on Mal O’Brien. She was named rookie of the year in 2021, won this year’s Open and is going to participate in her 2nd CrossFit Games as an individual after winning the Granite Games earlier this month.

O’Brien and Jake Marconi (another HWPO athlete who finished 17th at the Mid-Atlantic CrossFit Challenge Semifinal this year) took the challenge to see who would come out on top in a deadlift ladder challenge against Rob Kearney. Kearney is a strongman competitor who finished 4th in the Qualifying group this year.

The men tackled the following workout:

O’Brien performed the same rep scheme, but with weights adjusted accordingly (numbers were not specified). She was the only athlete who performed the movements utilising a lifting belt.

Also, each athlete was tasked with unloading the weight plates off their respective barbell.

In the end, the CrossFit athletes took the win. Mal O’Brien finished first, followed by Marconi and lastly by Strongman Kearney.

Although the lifts were incredibly lighter for Rob Kearney, having to do it in a fast-paced is completely out of his training. Also, Kearney trained deadlifts the day before, but he doesn’t think things would have been better had he not done that. “I don’t think I would have gone any faster had I not deadlifted yesterday,” he said.

If you want to see all the action of this CrossFit vs Strongman deadlift battle, check out the video below.