And other impressive storylines you should know about. 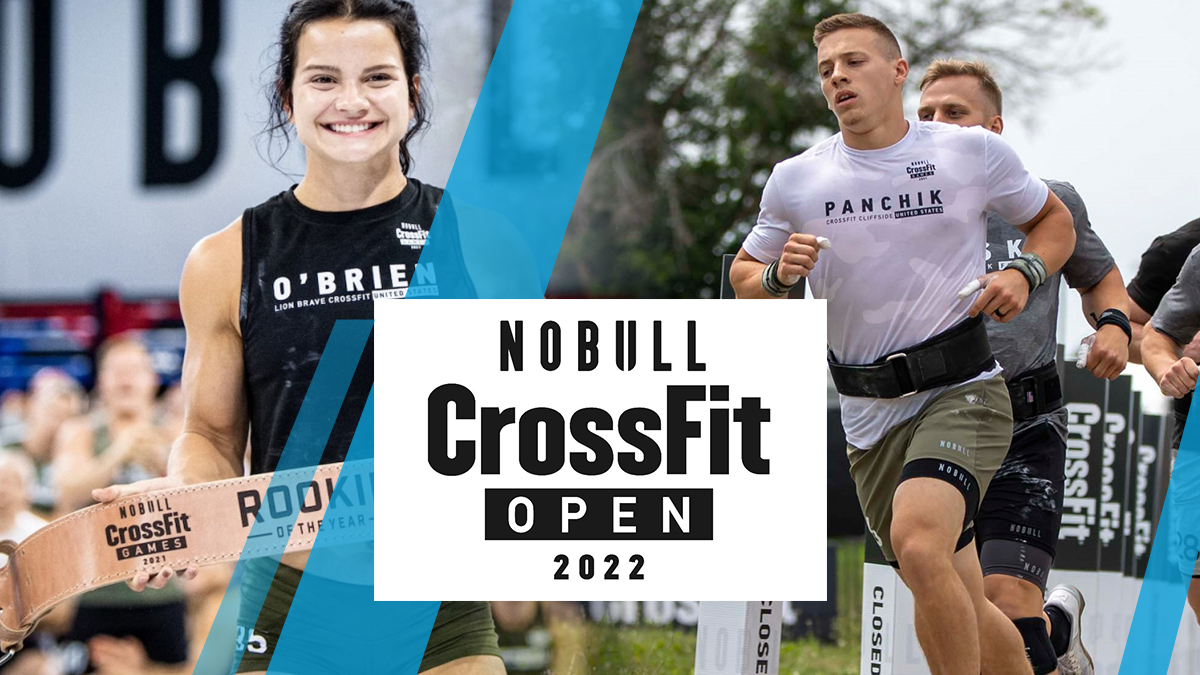 The 2022 CrossFit Open has drawn to a close and all scores have been submitted to the global leaderboard, meaning the unofficial results are out.

Scores will be finalised on March 18.

There are cash prizes for the top five male and female individual athletes in the Open, with first place being awarded $15,000 USD.

With her unofficial victory, Mal O’Brien has become the youngest ever athlete to win the CrossFit Open at just 18. The record was previously held by Annie Thorisdottir, who won the global competition in 2011 at the age of 21.

O’Brien was crowned Rookie of the Year at the 2021 CrossFit Games and recently made the move to train with 5-time Fittest Man on Earth, Mat Fraser. She won the first workout of the 2022 Open overall and placed second the following two, a handful of seconds behind Tia-Clair Toomey each time.

After being beaten by Justin Medeiros during the 22.2 CrossFit Open live announcement, Saxon Panchik came out victorious overall at the end of the Open. He finished 3rd, 13th and 9th in each workout respectively.

The (unofficial) results of the CrossFit Open are:

Have a look at the full CrossFit Open leaderboard, including results for other divisions, here.

After the Open leaderboard is finalised on March 18, top athletes across all divisions will advance to Quarterfinals (which being on March 24 for Individual athletes, April 7 for Teams, and April 21 for Age Group athletes) or Semifinals for Adaptive athletes (scheduled for June 2).

The top 10% individual athletes from each continental region will advance to the online Quarterfinals. The 10% is set based on the total CrossFit Open registrations after the conclusion of workout 22.1. Equally, based on Open finish rank, the top 10%* (or a minimum of 200 athletes) of age-group athletes worldwide in each age division will qualify to compete in the Age-Group Quarterfinal.

Noteworthy storylines from the CrossFit Open

After announcing she hadn’t trained specifically for CrossFit in the three months leading up to the Open – she was busy helping Australia qualify for the Winter Olympics in the sport of bobsleigh – Tia-Toomey still went and won two of the three Open workouts.

Every time you think the Australian athlete couldn’t get more impressive, she goes ahead and proves you wrong.

While results are unofficial and Wells’ exact position might still change, it preliminarily seems like she has secured her best ever CrossFit Open finish, ranking 5th.

Regardless of exact placement, it’s impossible not to look at her performance without being impressed. The American athlete dislocated her elbow during the 1-rep max snatch event at the 2021 CrossFit Games. She posted positive updates since that fateful day in August and she is back among the best women in the world only six months after surgery.

Holte announced she’d changed her mind about competing in the Open a few days before the competition was set to start.

“I said that I would not do the CrossFit Open this year because my ego couldn’t stand not being able to perform like I have in the past,” she wrote. While she assured followers she hasn’t changed her mind about retirement, the Norwegian athlete needn’t have worried about a lower performance: right now, she sits in 33rd place worldwide.

Injured athletes are back in full force

A handful of athletes had to skip last season following injury, but at the conclusion of the 2022 CrossFit Open it seems like they are back and back in full force. A prominent example is Kiwi athlete Jammie Simmonds (previously Greene), who is currently ranked 10th worldwide, but top athletes Sara Sigmundsdottir, Willy Georges and Zack George are also high on the leaderboard.