“Our first priority is to take care of the athletes who are affected,” the competition organisation wrote. 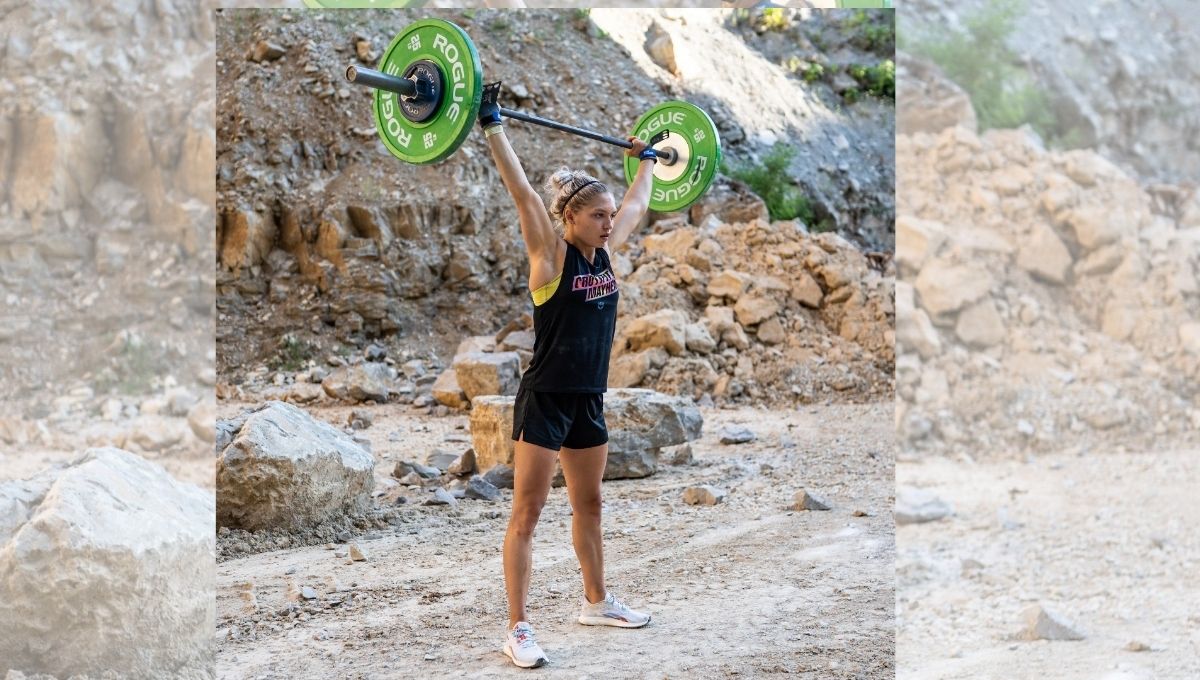 Mayhem Desert Heat, a competition introduced by affiliate CrossFit Mayhem, has been postponed indefinitely. The tournament was set to begin on November 12 in Ras al Khaimah, United Arab Emirates.

The announcement was made on the organisation’s official Instagram account, but it did not explain the reason for the postponement.

“We are heartbroken to announce that the Mayhem Desert Heat competition has been postponed indefinitely.
Our first priority is to take care of the athletes who are affected.
We appreciate your support and understanding.
Athletes who have not received an email should check their spam folder, and reach out directly to events@mayhemnation.com for updates.“

According to Morning Chalk Up, however, the tournament was postponed after “supply chain” issues with attempting to secure equipment for the athletes to compete. It is still unclear when, or if, the event will be brought back at a later date.

“This cancellation sucks,” said Mayhem director Rory McKernan. “However, we are confident that it’s the best decision for the event and the stakeholders. We are deeply saddened for the athletes, who have trained hard and made sacrifices. We will continue to seek out ways to highlight their hard work and reward them for it.”

The top 20 elite athletes who would participate in the tournament would take part in the prize purse with them, with the overall winner receiving $30,000.

Some of the biggest names in the sport were already confirmed to compete at the Mayhem Desert Heat such as Haley Adams, Guilherme Malheiros, Kristin Holten, Saxon Panchik, Roman Khrennikov, Chandler Smith, and Thuri Helgadottir.

Read More: How Much Money Did Each Athlete Win at the 2021 Rogue Invitational