CrossFit released its Competition Rulebook for the 2021 CrossFit Games season this week. There are a few new clauses and big additions for this year – these are the most notable changes:

1. Equipment-free option for the CrossFit Open

Athletes around the world without access to equipment will be able to participate in the 2021 CrossFit Open under the Equipment-Free division.

CrossFit will offer a version of each Open workout that doesn’t require any equipment and, while athletes competing in this division won’t be able to advance to the Quarterfinals (the new qualifying route to the CrossFit Games) and beyond, it does mean everybody in the world can compete regardless of local restrictions, access to gym equipment or safety concerns.

The Open will also feature a “Foundations” leaderboard, for athletes who aren’t able to complete the Open workouts as prescribed or scaled.

The 2021 CrossFit Open is a three-week virtual competition and community event for CrossFit athletes around the world. Registration begins on Jan. 7 and the first workout of the Open will take place on March 11, 2021.

Learn more about other Open changes for 2021

2. Adaptive athletes will be able to participate in the Open

For the first time CrossFit has introduced adaptive divisions to its competitive season.

“CrossFit is committed to ensuring all CrossFit athletes have equal access and opportunity to participate in CrossFit events in a manner that is fair to all competitors while preserving the integrity of the sport,” the Rulebook reads.

There are eight divisions which adaptive athletes can choose from and each will host its own leaderboard.

The 2021 CrossFit Open adaptive divisions are:

There are currently no age divisions within the adaptive divisions.

3. Sanctionals are gone, replaced by Quarterfinals and Semifinals defined by continents

The first stage of competition is still the CrossFit Open, but top ranked athletes will then advance to the Quarterfinals and Semifinals, with the season culminating with the CrossFit Games.

The world has been split into six competitive continents, which will determine where each athlete will compete during the Quarterfinals and the Semifinals.

Details about the Semifinals are still being finalised and will be released soon.

From a previous announcement we know there will be:

Learn more about the CrossFit Games Continent Divisions and Quarterfinals

4. The Affiliate Cup is back

The Affiliate Cup is a team competition that celebrates and awards teams of four – two men and two women – training in the same CrossFit-affiliated gym.

The team competition, in essence, determines the fittest CrossFit Affiliate starting with the Open, the Quarterfinals, Semifinals and ultimately the CrossFit Games.

The Affiliate Cup became an official team competition for the first time in 2009, but the team competition has evolved with time, with the Sanctionals format the past two years allowing any four athletes (two men and two women) to form a team and qualify to the Games, regardless of their training location.

For the 2021 CrossFit competitive season, athletes primarily training at the same affiliate no later than January 1 will be able to join a team.

Affiliates can enter more than one team to the Affiliate Cup as long as all members of each team consistently train in that affiliate. Switching between teams is not allowed. 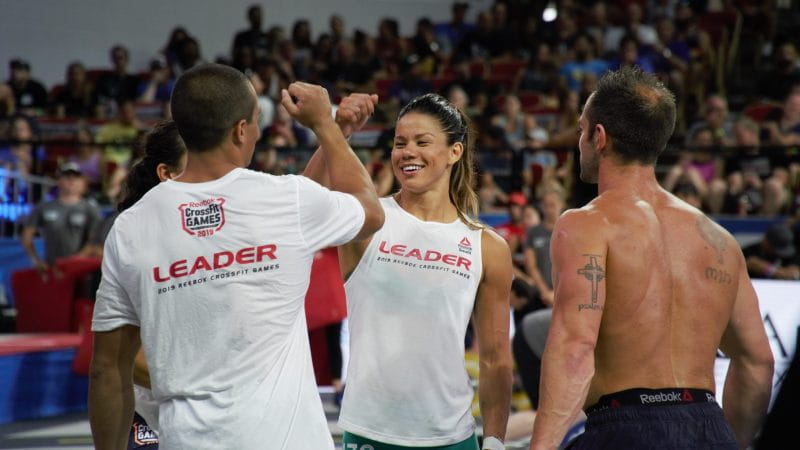 Learn more about the Affiliate Cup

Previously, only the top 200 age group athletes were invited to participate at the Age Group Online Qualifier and only the top 10 athletes in each age group division qualified to compete in the CrossFit Games.

For this year the competitive field for the Games has grown, with the top 20 men and top 20 women in each age group division (including teenage divisions) qualifying to compete at the Games. 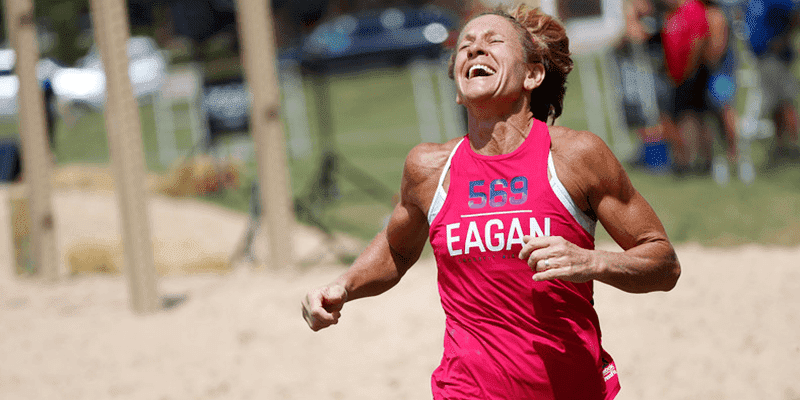