What is the Digastric Muscle and What Does it Do?

Improve your knowledge of the human body. 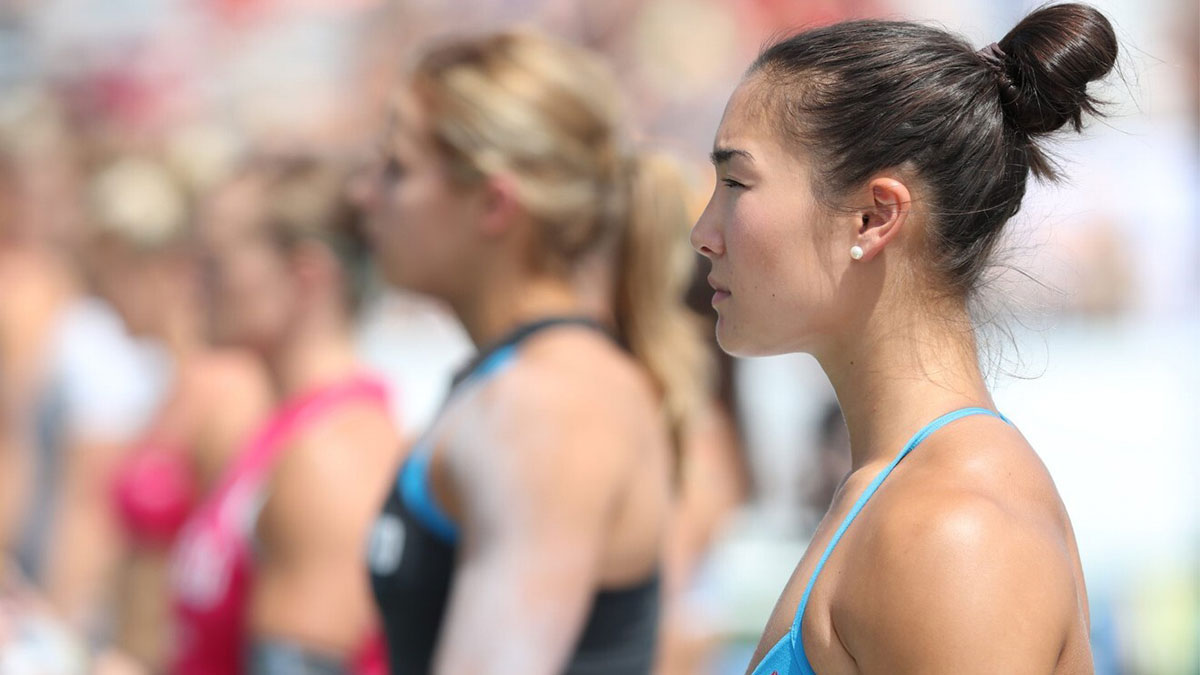 Learn more about the function, health and purpose of the Digastric Muscle

What is the Digastric Muscle?

It lies below the body of the mandible, and extends, in a curved form, from the mastoid process to the symphysis menti. It belongs to the suprahyoid muscles group.

What is the Function of the Digastric Muscle?

The digastric muscle is involved in any complex jaw action such as speaking, swallowing, chewing and breathing.

The two bellies of the digastric muscle have different embryological origins, and are supplied by different cranial nerves.

Each person has a right and left digastric muscle. In most anatomical discussions, the singular is used to refer to a muscle, even when each person actually has two of that muscle—one on the right side, and another on the left.

Thus, any tension in either part of the muscle can send pain impulses through many parts of the face and jaw.

What is the Digastric Muscle Attached to?

The digastric muscle stretches between the mastoid process of the cranium to the mandible at the chin, and part-way between, it becomes a tendon which passes through a tendinous pulley attached to the hyoid bone. It originates from the second pharyngeal arch.

What is the Origin of the Digastric Muscle?

What is the Insertion of the Digastric Muscle?

The Insertion of the Digastric Muscle is the Intermediate tendon (hyoid bone).

Now that you understand the Digastric Muscle, learn more about the TFL, obliques and abductors.