Drop Sets vs Normal Sets for Muscle Growth – Which is Better?

Find out which is the right choice for you... 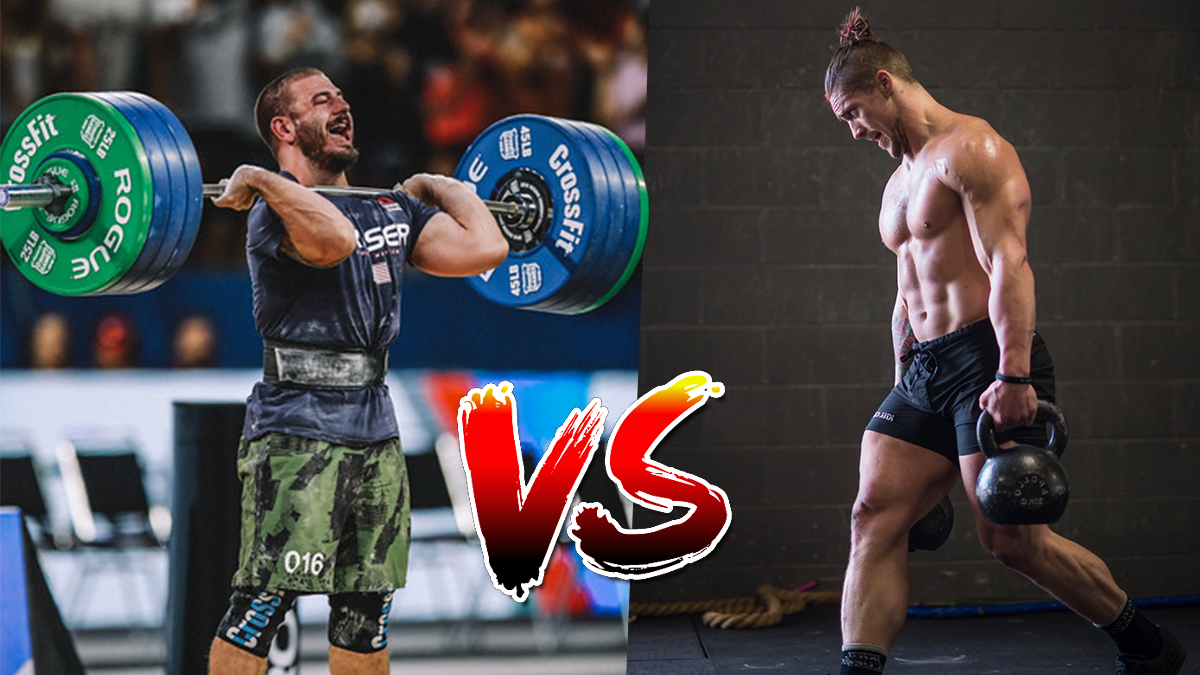 So, which is better, drop sets or normal sets for muscle growth?

Drop Sets vs Normal Sets for Muscle Growth – Which is Better?

“When it comes to the quest of maximizing muscle growth, a variety of different training methods are often employed. One popular training method, drop sets, are a perfect example.”

What are Drop Sets?

“First off, what are drop sets? Drop sets simply involve performing one or more sets with a lighter weight immediately after you finish your heavy set.”

“You can do drop sets for arms, chest, back, and so on – you could even do a whole drop set workout if you wanted to. They’re typically used to accumulate volume in a shorter amount of time, achieve a greater muscle pump, and elicit more metabolic stress than you would with standard straight sets.”

“Which would theoretically mean that drop sets can lead to better muscle growth and mass gain.”

“However, given that recent research has revealed that metabolic stress may not be as important for muscle growth as we once thought, it begs the question as to whether drop sets are worth incorporating at all, or whether sticking to normal straight sets would instead be best.”

Which Method Should You Use?

“That’s exactly what I’ll cover in my video, where you’ll learn the benefits of drop sets, whether you should do drop sets or not, and if drop sets can build muscle faster than normal sets.”

The pectoralis major is a fan-shaped muscle that originates at the anterior surface of the sternum and clavicle, then inserts onto the upper portion of each humerus. It has two parts:

The pectoralis minor is a broad, fan-shaped muscle that originates from the upper medial border of the second rib and inserts into the coracoid process.

It acts to adducts and internally rotates the humerus when it contracts. The nerve supply to this muscle is provided by an anterior branch of the third intercostal nerve as well as an aponeurosis from the thoracodorsal nerve (T1).

The serratus anterior is a fan-shaped muscle that originates on the ribs and inserts on the second through seventh costal cartilages.

It runs along the sides of your rib cage, like a belt with its ends overlapping in back. The serratus anterior is responsible for protraction of the scapula, and it’s also involved in breathing.

The subclavius muscle is a thin and short muscle located in the anterior chest wall. It originates on the first rib and clavicle, and inserts on the upper surface of the first and second ribs. It acts to depress (move down) these ribs during breathing inwards.

Subclavius is a superficial muscle which means it’s easy to see from an anterior view of your body. This makes it ideal for performing exercises such as pushups or bench presses, where you would really want to focus on these muscles rather than other deeper ones like pectoralis major or triceps brachii.

The bicep is a muscle that flexes the elbow. It’s located on the front of your upper arm and is made up of two muscles—one at the front and one at the back.

The biceps can be used in a number of ways, including pulling objects towards yourself, pushing objects away from yourself, moving an object up or down (pitching), or rotating an object to face a different direction (sailing).

The triceps is the muscle on the back of your arm. It consists of three heads: long, medial, and lateral. These muscles work together to straighten your arm when you extend it from a flexed position (as in pushing yourself off a wall).

The muscles of the chest and arms are an important part of our body, which is why we need to know what they do and how to use them effectively.