Is Sugar Making You Fat? 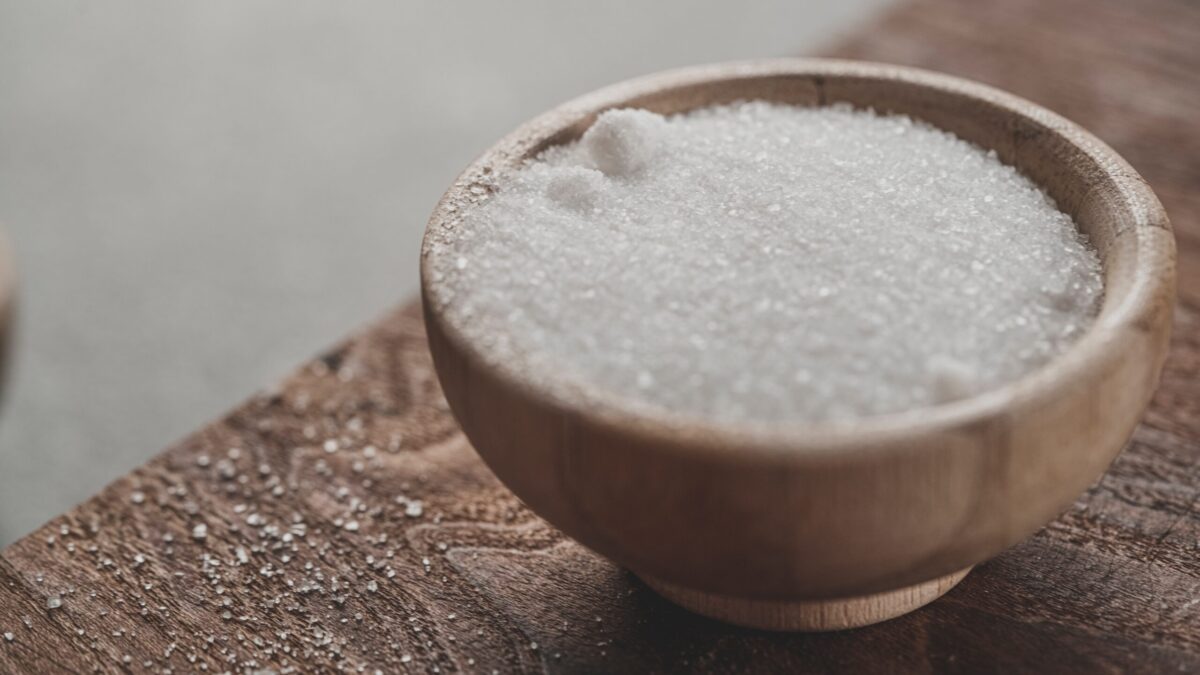 Sugar is an incredibly controversial ingredient. With big chunks of the population of first-world countries being classed as obese, how much is this sweet ingredient to blame, in other words, is sugar making you fat?

Jeff Nippard, pro bodybuilder with a BSc in biochemistry/chemistry and a passion for science, delves into the question, its origins, and the answer.

Is sugar making you fat?

He believes that the correlation between the increase in sugar consumption and obesity is just that, a correlation, and one does not necessarily cause the other.

“Sugar doesn’t make a unique contribution to obesity,” he quotes from a study. “In a condition as complicated as obesity, it is highly unlikely that one single nutrient would uniquely cause this condition.

“It is more likely that the totality of the diet, including increase caloric consumption from all sources, exerts a significant impact on the likelihood of obesity.”

It turns out, if you replace dietary sugars with other macronutrients and control for caloric content, there is no change in bodyweight, Nippard explains.

While the correlation is there, consumers of sugary drinks also tend to eat more calories overall, they tend to exercise less and smoke more, and just have a poor dietary pattern in general, explains Nippard.

Additionally, while sugar might not be the evil it is made out to be, that still doesn’t mean you can eat as much of it as you want without consequence. But, it is more important to look at your diet and lifestyle as a whole.

Generally, people should be weary of foods that are:

The WHO recommends that added sugars make no more than 10% of your total daily calories, with 5% being ideal.

Read more: How to Reduce Sugar Intake with 6 Lifestyle Changes