Janelle Stites, Who Qualified For The CrossFit Games, Faces Possible Sanctions After Breach of Drug Policy

Janelle Stites is part of team On Track, who finished 5th at the Mid-Atlantic CrossFit Challenge and qualified so to the 2021 CrossFit Games. 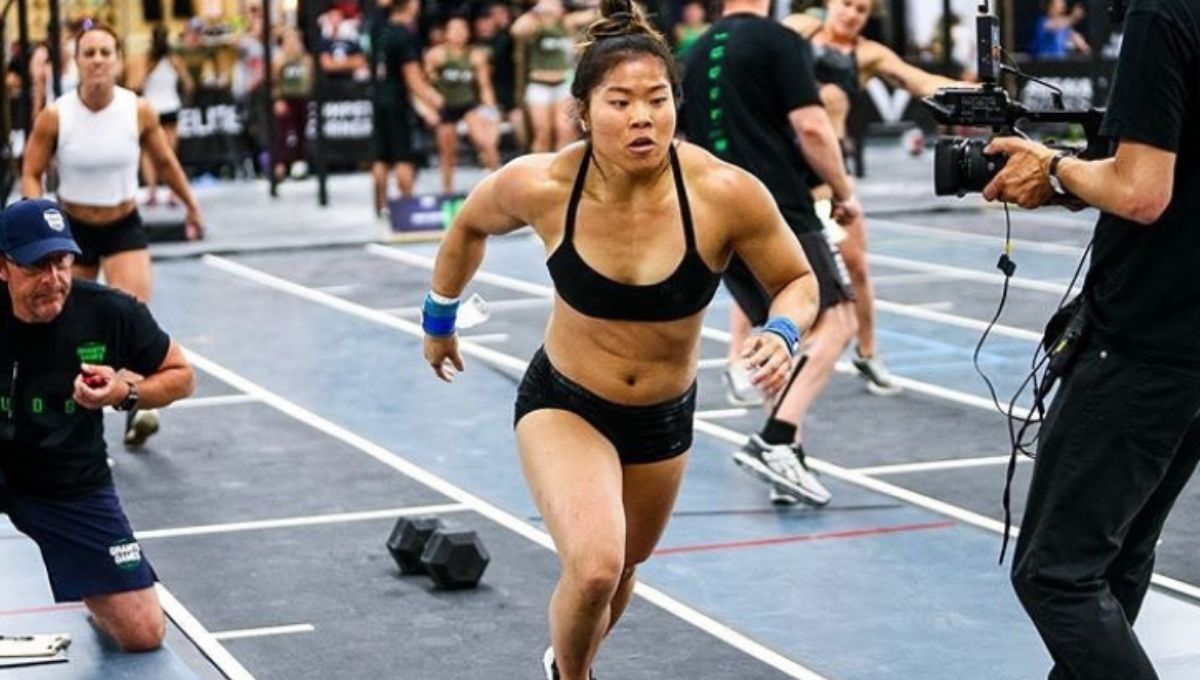 CrossFit Inc. has announced that Janelle Stites, a team member of CrossFit On Track, is in breach of its drug policy. The team finished 5th place at the Mid-Atlantic CrossFit Challenge and could have its invitation to the CrossFit Games reversed. The case is currently in the appeals process.

Janelle Stites (formerly Shafer) is currently under sanctions from USADA in the sport of weightlifting and she has accepted sanctions for an anti-doping rule violation. She tested positive for Ostarine, an anabolic agent, during an out-of-competition test on January 21, 2019.

In the press release, CrossFit explained that it “may recognize drug policy violations, including positive drug tests, reported by other national anti-doping organizations from in-competition or out-of-competition testing.”

Now Janelle Stites faces a possible ban from CrossFit and her team can potentially be disqualified for the CrossFit Games. In that case, CrossFit Reignited Wilmington, the team that finished 6th place in the MAAC, will be invited.

Janelle Stites has also competed in 2020 Wodapalooza with the team KCMO Made while being banned from weightlifting competitions, but CrossFit, at the time, did not put any sanctions or official observations regarding Janelle’s drug test from USADA. Wodapalooz was then a Sanctional event and the winning team got a ticket to teh CrossFit Games. Her team finished 16th place.

Janelle Stites Explains Her Side

Janelle Stites explained her side of the story in a lengthy video on her Instagram account. In it, she says that she is appealing to the CrossFit Games team and tells the chronological order of what happened.

CrossFit’s final decision should be issued by the end of next week, one month before the Games begin.

Why Should You Do Stiff-Legged Deadlift; Benefits and Muscles Worked

5 Kettlebell Exercises Every CrossFit Athlete Should Add into Their Training

How to Shed Fat and Completely Transform your Body

Find out How Much Wodapalooza Prize Money Athletes Will Win