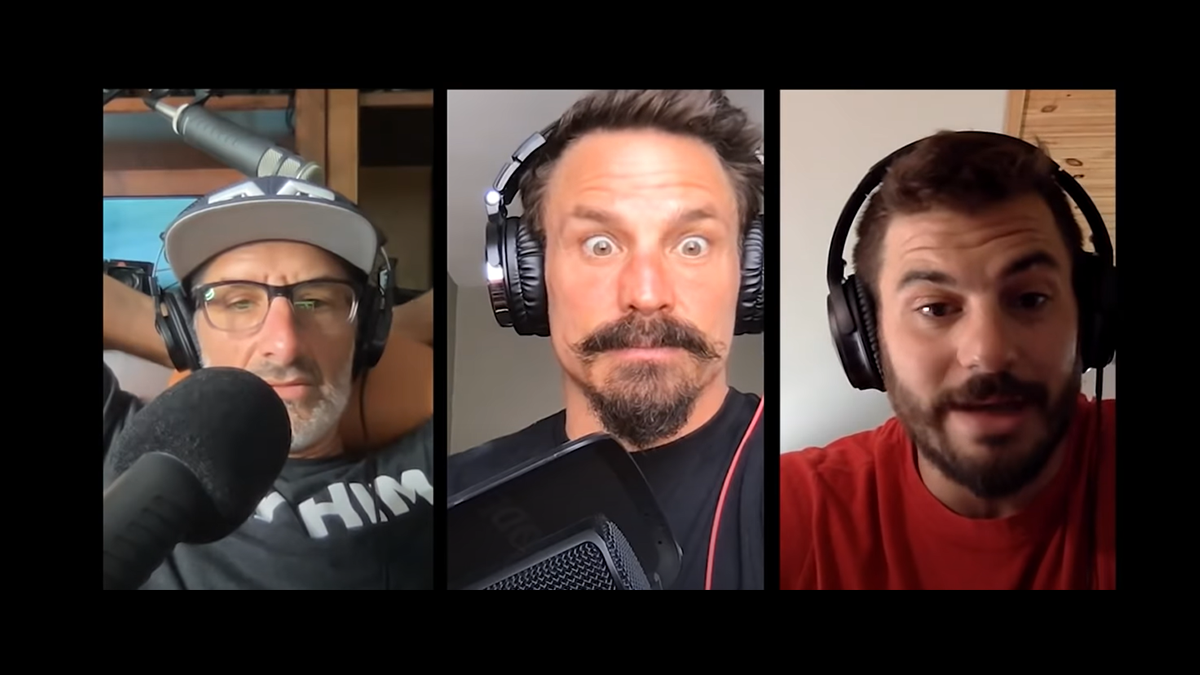 Check out the full story about Mat Fraser’s Bank Account being Negative $600,000 Dollars on the youtube channel Josh Mat Sevin.

Watch the video below.

“Mathew Fraser (born 1990) is a retired American professional CrossFit athlete, competing from 2014 to 2020.

Fraser is the first and only person to win five CrossFit Games titles, winning the 2016, 2017, 2018, 2019, and 2020 CrossFit Games consecutively. He is widely considered to be the most dominant athlete ever in the sport of CrossFit.

Fraser has a background in Olympic weightlifting and was a junior national champion. He made his debut at the 2014 CrossFit Games and took second place after a strong performance.

He was a favorite to win in 2015 with the retirement of four-time defending champion Rich Froning Jr., but was edged out in the final event by Ben Smith.

The following year, Fraser took first place by a record margin, and won all the following four CrossFit Games.

The 2020 Games were his final Games, which he won with a greatly extended record margin of victory of 545 points, and set a record of five consecutive championships wins.”

Want to test your fitness?

Check out these Deadlift, Strict Press or Sit Ups WODs.