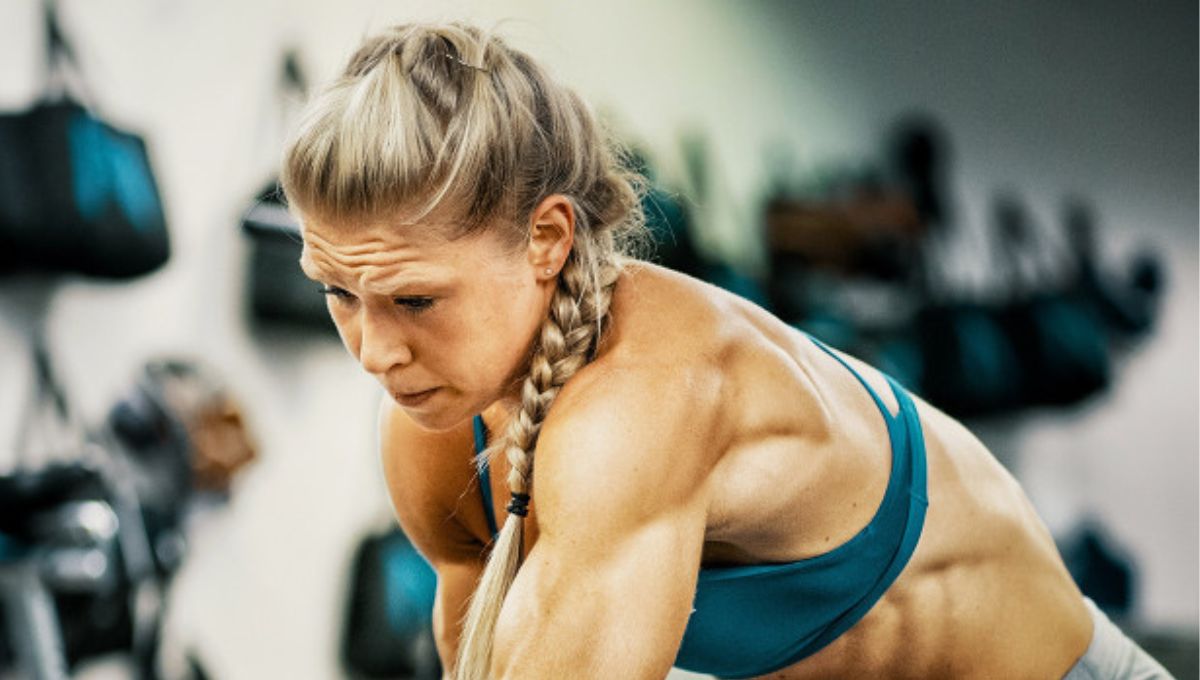 Mikaela Norman managed to compete with the fittest in the world at the CrossFit Games and now she is taking the globe in another global fitness competition: the HYROX European Championships.

HYROX is one of the world’s biggest functional fitness competitions. The tournament takes place in different cities across the globe and is exactly the same every single time, which makes it easier to compare who is the best overall.

The competition starts with a 1 km run, followed by a functional workout and this structure is repeated 8 times with a different movement for each functional round. From wall balls to the ski erg, each round will test a new facet of your fitness.

Related: Functional Fitness for Every Body – Why You Must Try HYROX

Mikaela Norman, the Future of HYROX?

Mikaela Norman is a CrossFit athlete who made it to the Games on two occasions – 2016 and 2022, both in team CrossFit Nordic.

The Swedish athlete, renowned for her endurance capability, is now making waves in the HYROX world. This year she competed for the first time and broke the world record. She finished the HYROX event at 1:00:45.

Norman’s exciting first year could end with her taking the gold medal home. Here is the list of the 15 athletes competing in the women’s division on January 21st.

There will also be 15 elite-level athletes competing in the men’s division. Unfortunately, the current world record holder Hunter McIntyre will not be participating. Portuguese athlete Tiago Lousa has set the fastest race this year completing it in 57:44 – McIntyre’s world record is set at 55:09.

Former world champion Tobias Lautwein makes his return to elite racing having missed last year’s World Championship race due to illness. He finished his qualifying race in Basel in 58:10.

After the European Championships, which will be hosted in Maastricht, Netherlands, on January 21st, we will see the North American Championships on February 11th in Chicago. The World Championships will be held in Manchester, U.K., on May 26th.