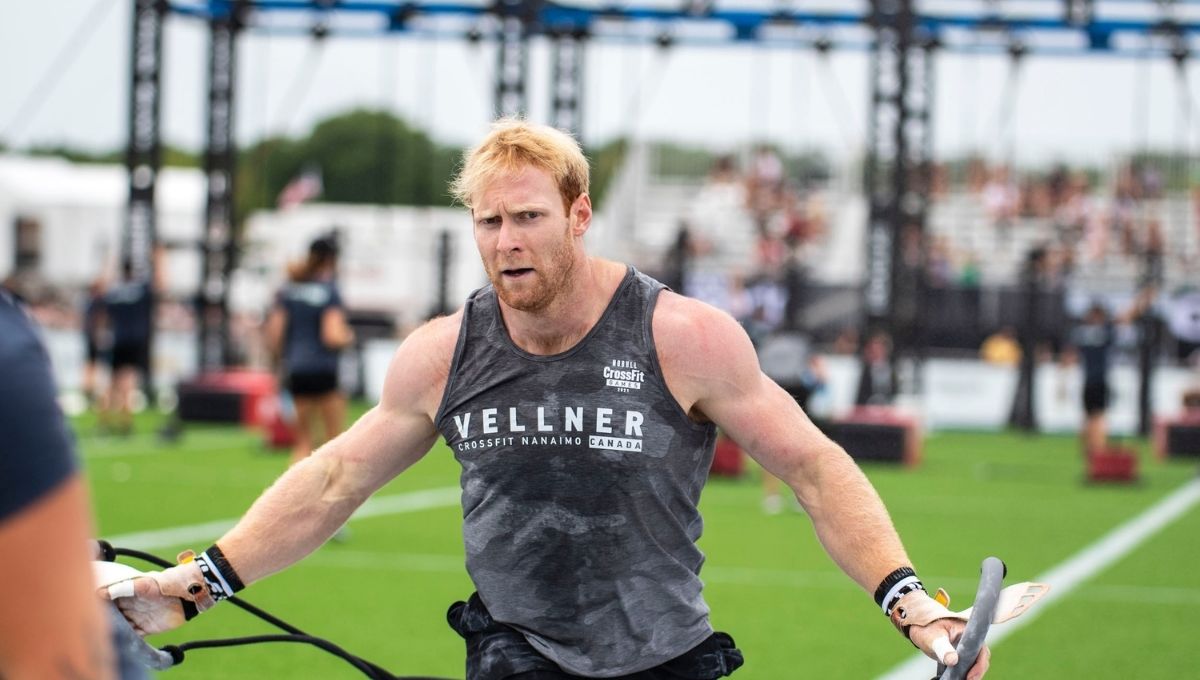 Canadians are famous for being nice and Pat Vellner is not an exception to the rule. The 2nd Fittest Man on Earth helped Lazar Dukic get $12,000 richer during the CrossFit Games by simply being a good guy.

A week before the CrossFit Games started, Reebok announced a bonus program for athletes competing in Madison. In case an athlete comes in 1st or 2nd at any event wearing one of three Reebok shoes, the company would pay up to $10,000.

Serbian athlete Lazar Dukic won event 10 and came in 2nd on the following event and will take home $12,000. However, he only managed to be eligible for Reebok’s prize bonus program thanks to Pat Vellner. Dukic explained in his Instagram stories.

“After day 2 of the CFG, I came up to Patrick Vellner and asked if he can hook me up with some Reebok shoes because I’m gonna win the Event 10,” Dukic wrote. “Morning of the Day 3 a guy from Reebok comes to my hotel and gives me new Nanos and Running shoes. The next thing you know, I take Event 10 and place 2nd on Event 11. Good guy uncle Pat!”

Pat shared his answer on his own Instagram Stories. “Friends don’t let friend miss out on bonus,” the 2nd Fittest Man on Earth wrote. Pat Vellner is a Reebok athlete himself.

Coming into day 3, Lazar Dukic was not among the top 10 in the leaderboard. That changed a few hours later.

Event 10 was a couplet with athletes performing 30 toes-to-bar and running 1.5 miles three times. Lazar Dukic passed ahead of Bayden Brown at the last set of toes-to-bar and race to the finish.

“My brother is actually much better runner than I am, so I thought he’s gonna win that one, but he had some issues with his back and I just gave everything and had luck to pace it really good in the first round of run,” Dukic explained.

Congratulations to Lazar Dukic for winning Event 10 and finishing 2nd in Event 11, but it is great to see athletes helping each other in the competition any way they can.