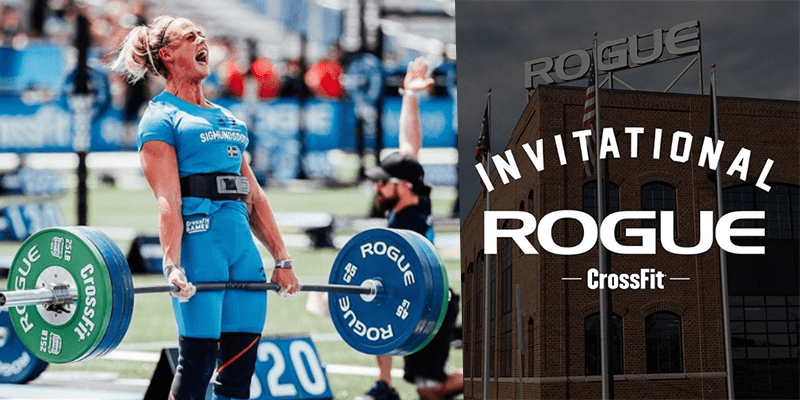 COLUMBUS, OH — Rogue Fitness is proud to announce the establishment of The ROGUE Invitational, a CrossFit sanctioned event, scheduled to take place at the company’s headquarters in Columbus, Ohio, on the weekend of May 18th and 19th, 2019.

This unique event will feature first class competitors from around the world, with 20 male and 20 female athletes in singles competition, as well as a team division consisting of ten squads. Invitees will include the Top 10 male and female finishers from the 2018 Reebok CrossFit Games, along with a select number of additional athletes from the top ranks of the sport. The final competition spots will be filled via an online qualifier. Details on the individual and team qualifying process will be released at a later date.

The 4 Person Worm is now available on our site! #ryourogue

The champions in the male, female, and team divisions will each be invited to compete at the 2019 Reebok CrossFit Games in Madison, WI. Additionally, every athlete that competes at the event will take home a cash prize, with the winners of the male and female division taking home $50,000 each. Event wins pay a $5,000 prize and the total prize purse for all three divisions is over $400,000.

Details surrounding spectator tickets, volunteer opportunities, sponsorships, and Rogue Legends competition will be released at a later date. This information will be available here.

Rogue Fitness is the leading US-based manufacturer of strength and conditioning equipment, including barbells, power racks, sleds, and accessories. The company started in a garage in 2006 and has grown to 600 team members at its new 600,000 sq. ft. headquarters in Columbus, Ohio. Rogue is the official equipment supplier of the CrossFit Games, USA Weightlifting, the Arnold Strongman Classic, and the World’s Strongest Man competition. The company remains dedicated to serving the needs of serious athletes at every level, from the garage to the arena.