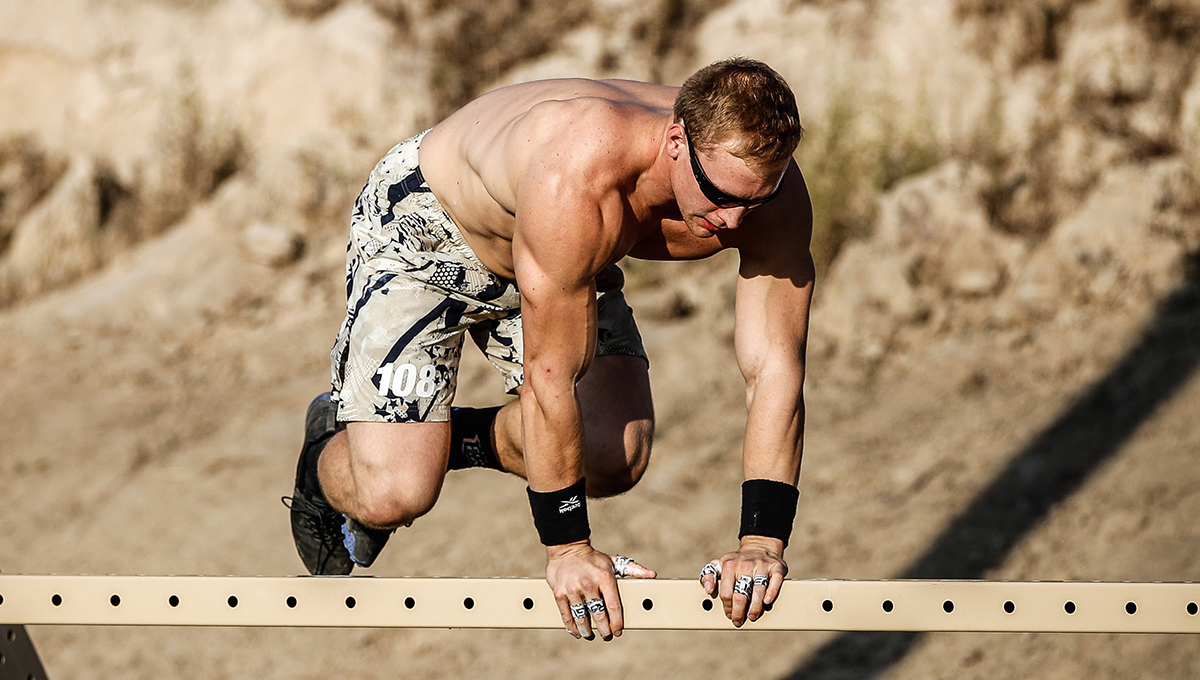 Samuel Kwant, the Second Fittest Man on Earth in 2020, revealed he has been dealing with “various forms of chronic illness” since the 2017 season in an Instagram post last night.

The 25-year-old wrote he suffered from a severe outbreak in hives that put him in urgent care a couple of days before the competition.

“Each day of competition I debated whether I should withdraw, but decided to finish it despite how I felt,” Kwant wrote in his caption. “I just didn’t want to go down without a fight.”

“This weekend didn’t turn out the way I had hoped. I know that many people have been asking why and as hard as it may be, I do feel like I owe an explanation.

“I hate excuses. I feel like there is always an excuse to be said about why a performance wasn’t it’s best which is why I’ve kept quiet throughout my CrossFit career about various things. Even to the point that my coach didn’t have the full story until very recently. However, I’ve realized that I’ve been holding myself back from my true potential for years by not fully acknowledging this.

“Since the 2017 season, just before my worst CrossFit games finish, I have been dealing with various forms of chronic illness. The flare ups come without any apparent cause and have been a pretty big hurdle for me over the past 5 years.

“Seemingly unrelated, leading up to the MACC, I started having trouble breathing during exercise and following workouts. We thought it was just seasonal allergies but it was clearly more.

“When I got to Tennessee I had a pretty severe outbreak in hives that put me in urgent care a couple days before the competition and was given medication that left me feeling super drained.

“Each day of competition I debated whether I should withdraw, but decided to finish it despite how I felt.

“I just didn’t want to go down without a fight.

“It may seem like a set back for me to not make it to the Games this year but I think it may end up being the opportunity I need that will force me to really buckle down and get these things resolved.

“Moving to Boston to train with the Comptrain crew has been the best possible move for my career and my coach, Harry, has been amazingly supportive since I’ve opened up about what’s been going on.

“Thank you to everyone who has believed in me and a huge thank you to my coach and the Comptrain team for the support as I figure this out.”

We wish Sam a full recovery.