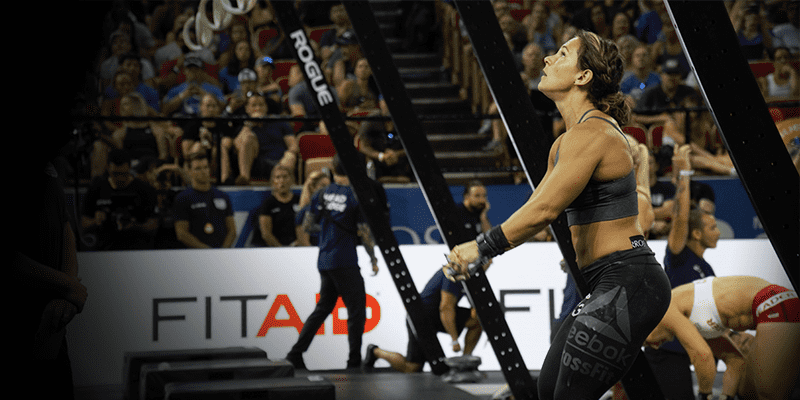 Fifteen athletes have been given major and minor penalties for their final workout of the 2020 CrossFit Open, CrossFit HQ announced on Friday.

After review, most athletes were penalised for “for lack of height on wall ball.”

Major penalties were assessed to:

Christian Lucero shared he had been assessed a major penalty last week, prior to CrossFit’s official announcement. He has since announced that his appeal is being reviewed and CrossFit might reassess his original penalty.

CrossFit now has until December 16 to finalise the video review process and confirm the leaderboard; official CrossFit Games invitations to the Top 20 and National Champions will be sent no later than January 6, 2020.

While the leaderboard shouldn’t change much, no places at the CrossFit Games are official until then.

Fun fact: despite the minor penalty, Jeffrey Adler is still Canada’s National Champion, sitting ahead of Pat Vellner who has, unofficially, won the Open this year. The penalty did, however, push him down from 2nd to 5th on the worldwide leaderboard.

Worth noting: new this year, there were four possible outcomes that could happen after internal review of video submissions. CrossFit could either:

While the outcomes aren’t new, in the past CrossFit assessed minor penalties if an athlete demonstrated 1 to 4 “no reps” and a major penalty if there were 5 or more “no reps” in the video. The rule changes this year allowed them more flexibility assessing penalties.

What did you think of the scrutiny, penalties and scoring adjustments in the Open this year? Let us know in the comments section below.