Age Group Online Qualifier: Who Has Qualified for The CrossFit Games

The top 20 athletes from each age division will advance to the CrossFit Games. 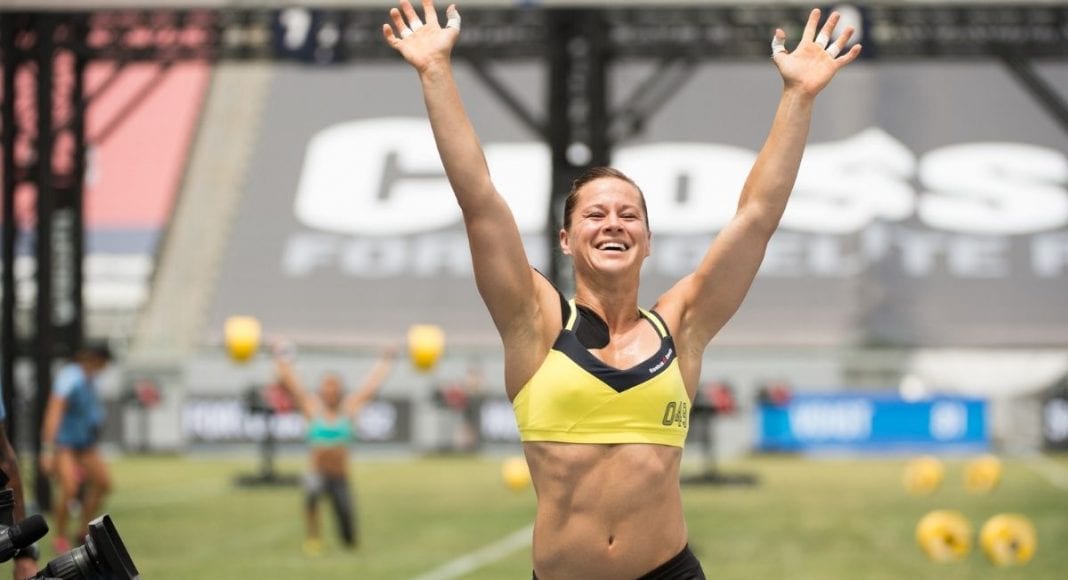 The 2021 CrossFit Age Group Online Qualifier (AGOQ) wrapped up in the beginning of May, but only now the results have been made official by CrossFit Inc.

After five workouts completed, 20 athletes from each age division have advanced to the CrossFit Games which kicks off on July 27.

Last year, due to the pandemic, CrossFit Inc. had to cancel the age group division and team competition at the Games. Read more about the Age Group Online Qualifier here.

Athletes Qualified For the CrossFit Games

The following top 20 athletes in each age group have officially qualified for the CrossFit Games.

Remeber that some athletes, such as teenager Mallory O’Brien, is competing as an elite athlete in the Granite Games and could qualify for the CrossFit Games through the elite division, instead of the Age Group Online Qualifier. Should a spot open for the CrossFit Games, the next best qualified athlete for that division will be invited.

The oldest masters athlete to qualify for the CrossFit Games is 71 years old Ted Leger, from United States. He is the only 70+ athlete who managed to get a spot through the Finals. He finished 20th place, one point ahead of 21st place to secure the qualification.

For the women, Mary Schwin is the oldest athlete to qualify at 69 years old. The american athlete finished 3rd in the 65+ division.

In every group division, at least one American athlete managed to qualify. But the masters women hit the ball out of the park this year.

19 out of 20 athletes in the women’s division of 65+ years are from the United States. That is the only age group in which this has happened. Pia Gund, from Sweden, is the only non-American athlete who qualified in that age group.