Find out which one to choose next time. 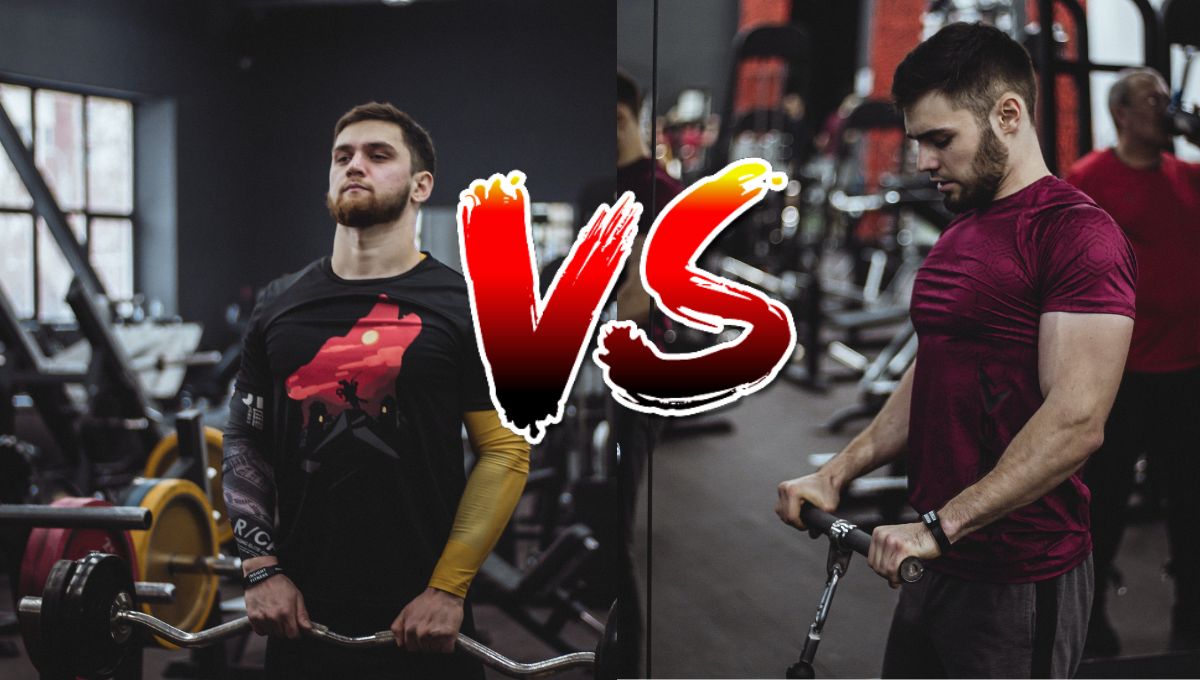 So you want to build bigger biceps and to know which exercise to choose from the conventional ones? What about barbell curl vs cable curl? Check out which is better and why.

In order for your biceps to grow bigger, compound movements will not be enough. It is necessary to target specifically the biceps and the most common way to do that is with curls – after all, one of the main jobs of the bicep is to flex the arm.

There are many curls to choose from such as spider curls, hammer curls, reverse curls, and it is quite difficult to decide which curl is the best for your biceps.

However, the bodybuilding community usually prefers to do normal curls with a barbell or use a cable machine. But which one should you pick?

Scott Herman, CEO of Muscular Strength, fitness coach and YouTube sensation, decided to do a head-to-head comparison of barbell curl vs cable curl to help you answer that question. See it for yourself.

Before deciding which is better on the barbell curl vs cable curl battle, Herman talks about the pros and cons of each.

Pros of the barbell curl:

Cons of the barbell curl:

Pros of the cable curl:

Cons of the cable curl

So, when it comes to barbell curl vs cable curl, which one is better for building biceps? According to Herman, if he could do only one bicep exercise, it would be the barbell curl.

“Because the barbell curl allows you to utilise heavier weights, progress easier over time. And because I can overload more with heavy negatives, I personally feel a lot more biceps activation when compared to the cable curl.”

Although the cable curl keeps tension on the biceps the entire time, Herman explains that people are always stronger on the eccentric phase of the movement – you can never curl up what your biceps can max on the way down and that is why the progressive overload is so important when it comes to the biceps and why the barbell wins the battle.

And that is Herman’s analysis of the barbell curl vs cable curl. Do you agree with him? If you want to hear a more detailed version of his arguments, click on the video below.

How To Design a Program To Grow Huge Biceps

How To Build Bigger Arms Quickly (Sets and Reps Included)