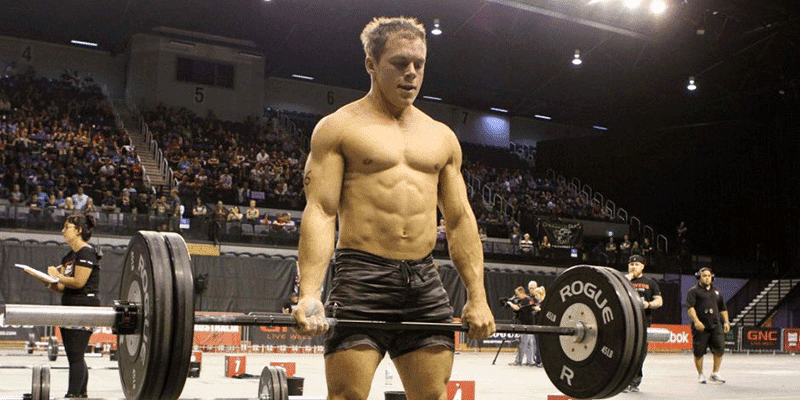 In their announcement, CrossFit wrote:

“Garard, an individual male competitor, tested positive for GW1516 sulfoxide and GW1516 sulfone, which are metabolites of GW1516, on April 16, 2019, after withdrawing from the Down Under CrossFit Championship. GW1516 is classified as a metabolic modulator. Garard is suspended for four years as of May 17, 2019, and will not be eligible to compete again until May 17, 2023.”

He stated “Firstly, I would like to refute any suggestion that I intentionally took GW1516 metabolites. I have absolutely no incentive to take PEDs ion any way and it strongly goes against my core values as a person and a competitor.”

He was “shocked by the finding” and has now sent samples to be tested by Australian Sports Anti-Doping Authority (ASADA) and Australian Sports Drug Testing Laboratory (ASDTL). He is “actively pursuing this to help clear his name”.

He went on to address the issue of his brother Ricky’s previous ban 2 years ago at the CrossFit Games “some people have been quick to judge, claiming that ‘I should have known better’ after my brother Ricky’s ban in 2017…I take comfort in knowning that I have done nothing wrong.”

He wrote that CrossFit made mistakes in the way that they reported the events “I find it irregular that the collection agent had to double-check and confirm with her superiors that I must be tested – after I notified her that I had withdrawn from the competition weeks in advance.”

“In their official announcement, CrossFit Games also incorrectly reported the date of my test by a whole month.”