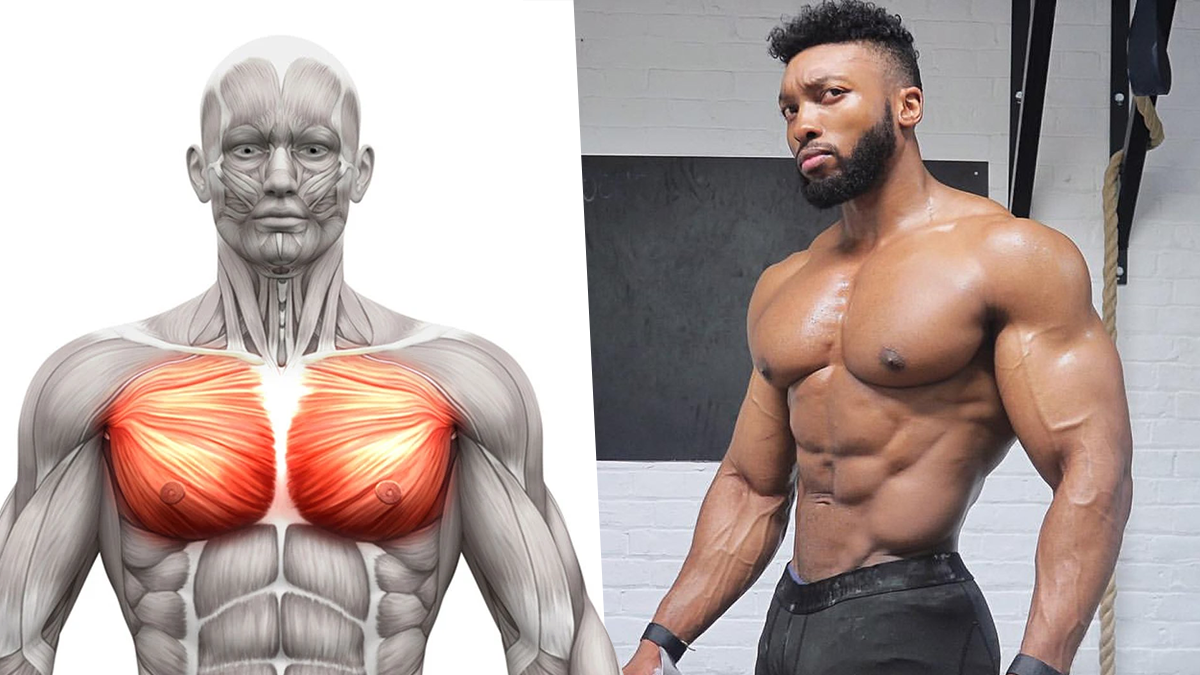 Check out the incredible benefits of decline bench press.

If you’re looking to build a bigger chest, the decline bench press can be a great addition to your routine. You might even want to make it your primary chest exercise.

The decline bench press targets the lower part of the pectoralis major muscle, which allows you to develop stronger muscles than what would be available from other angles. If performing exercises at various angles sounds like it might be something that interests you or is worth trying out then read on as we discuss all benefits of decline bench presses!

1. Benefits of Decline Bench Press – Target the Lower Part of the Chest

The decline bench press targets the lower part of your chest, unlike the flat bench press.

The decline bench press is a great alternative to the regular flat bench press as it allows you to work different parts of your chest in different ways.

The decline bodyweight exercise works out all of these muscles:

If you’re looking to strengthen your core muscles and improve stability, the decline bench press is a great choice.

You can also perform this exercise with dumbbells or kettle bells if you don’t have access to a barbell.

The decline bench press is a great alternative to the flat bench press, as it targets the lower part of the chest.

You can even use it as a warm up or finisher exercise.

5. Benefits of Decline Bench Press – Add Variation to your Routine

While the decline bench press makes for a great strength-building exercise, it can also be used as a way to vary your routine. This is especially important if you’re training for an event or competition that requires you to maintain high levels of fitness over a long period of time.

The reason why this is so beneficial is that when you change up your workouts, even if they’re not drastically different from each other, it keeps things interesting and helps prevent boredom while still allowing you to continue making progress in the gym.

The decline bench press is an extremely effective exercise to strengthen your shoulders and rotator cuff muscles.

This will go a long way towards avoiding injury.

This goes a long way to prevent injury.

8. You can Change the Angles to Alter the Stress on the Pecs

By performing the decline bench press at a 45-degree angle instead of 20 to 30 degrees, you can further target the lower portion of your chest muscles.

The decline bench press is a great chest exercise that targets your lower pectoralis major and anterior deltoids.

It also helps strengthen your core, triceps and rotator cuff muscles, which makes it an excellent alternative to traditional bench presses.

This variation will help keep your workouts fresh and exciting while targeting different parts of the chest muscles than the traditional exercise variation does.

The Perfect Back Workout

Most Scientific Way To Train Your Back

How to Train Back Width vs Thickness