Grow your traps with this excellent workout. 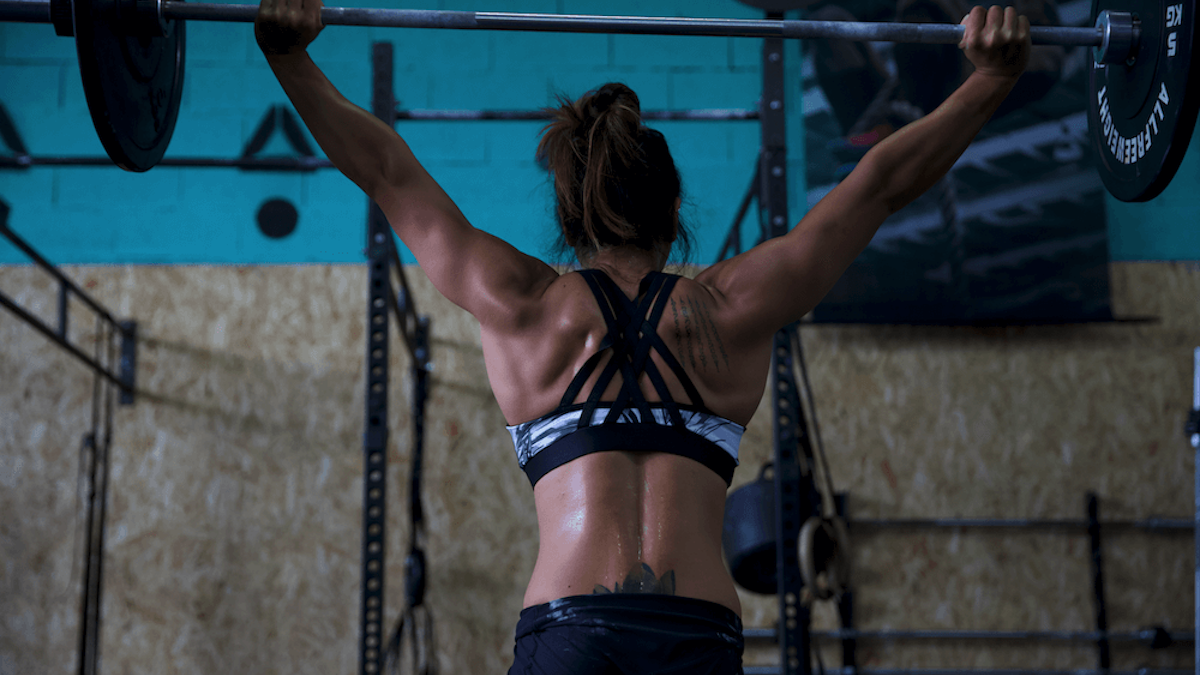 Any athlete wishing to grow their back should give this best science-based trap workout a go.

Out of all muscle groups in your back, the traps are perhaps the most important for creating an enviable looking upper body and completing a well-developed frame.

According to the Cleveland Clinic, the trapezius is a muscle that starts at the base of your neck, goes across your shoulders and extends to the middle of your back. It helps you move your head, neck, arms, shoulders and torso, stabilizes your spine, and helps with posture.

The muscle is divided into three parts: descending (superior or upper), ascending (inferior or lower), and middle.

Many trap workouts focus heavily on the upper traps, but a good workout plan will ensure you aren’t neglecting the mid traps and the lower traps. These parts play a vital role in adding size and definition to your back, as well as play an important role in improving posture and preventing shoulder impingement.

The following workout is from NASM and FMS certified trainer and Kinesiology graduate Jeremy Ethier.

For the Above-the-Knee Rack Pulls use heavy weights. Conversely, start with your bodyweight and gradually add weight as needed during the Prone Reverse Fly and Prone Y’s.

Watch all exercises being performed below: