It doesn’t sound that difficult until you try it. 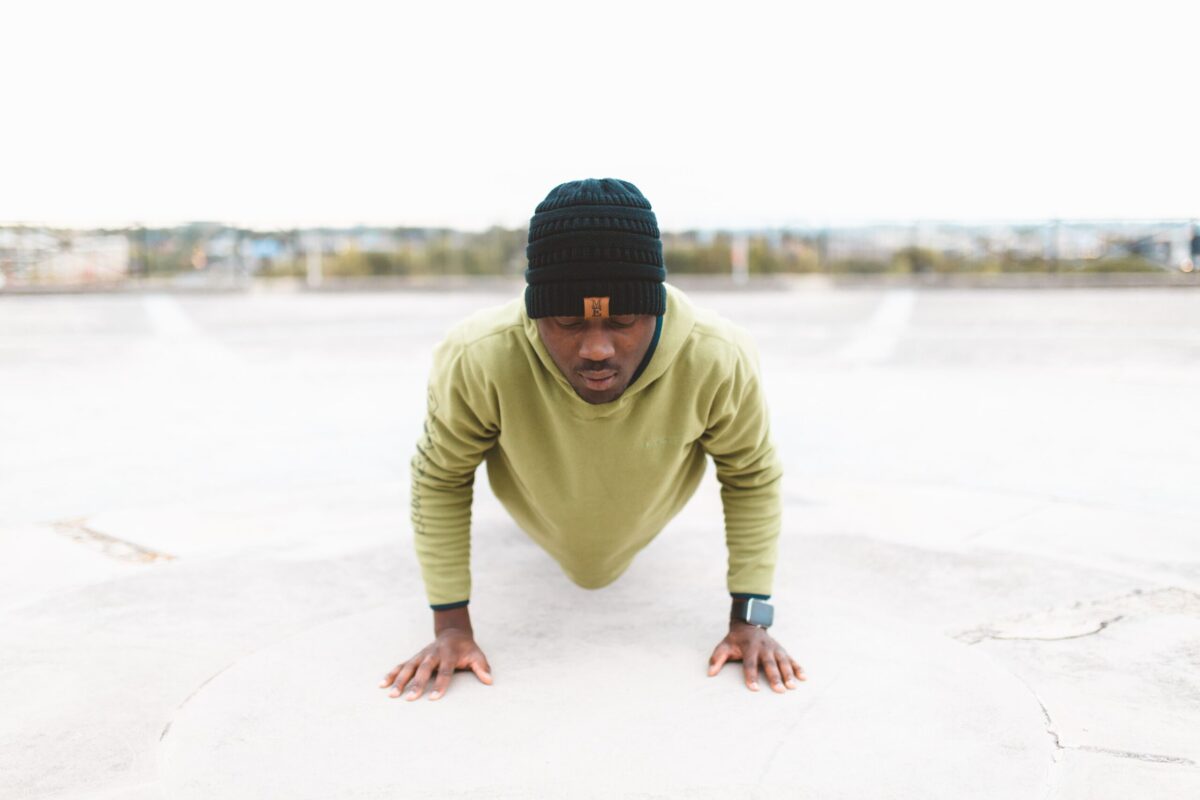 Have you heard of the Mike Tyson push-ups challenge? If you feel strong enough, give it a try.

Mike Tyson was the biggest name in boxing in the late 80s and 90s. At the age of 20, he became the youngest heavyweight champion in history.

Although people made fun of him due to his voice, he showed no mercy when he stepped inside the boxing ring. His athleticism, speed, and strength combined made him one of the most dangerous fighters the world has seen.

In honour of the amazing fighter he was, a new challenge has been making waves on the internet: the Mike Tyson Push-Ups Challenge.

It is a simple challenge. You have 10 minutes to perform 200 Mike Tyson push-ups. The challenge is designed as an EMOM, every minute on the minute.

So you must do 20 Mike Tyson push-ups every minute for 10 minutes, which adds to 200 push-ups in total.

That’s it! Sounds easy? Well, it is not.

As you might have guessed it, Mike Tyson push-ups are not your ordinary push-up. Check the video below to know how to perform them correctly.

Because of the varied mechanics of the movement, this exercise targets more than your traditional push-up. It hits your chest, shoulders, triceps, core and even your legs.

In a sense, it is similar to the Hindu push-up, an exercise that will work your mobility and strength at the same time.