CrossFit Games Finals Event 2: “One of the Most Pure Tests of Functionality” 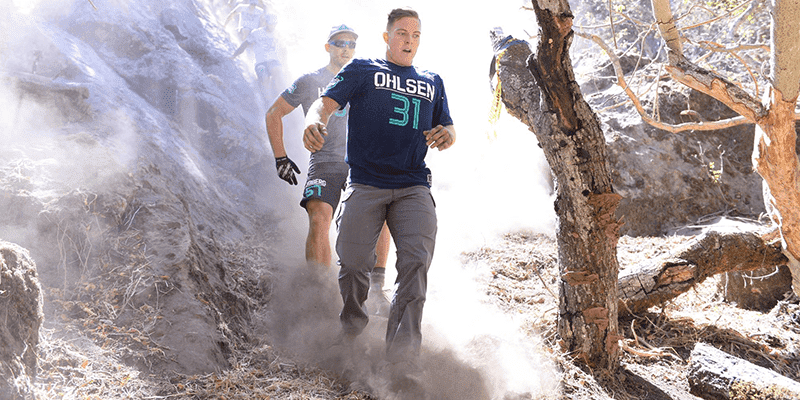 The second event for the CrossFit Games finals has been released: Corn Sack Sprint.

“Sprint might be a bit of a misnomer,” Adrian Bozman said going over a video of the event being tested. “This is one of the most pure test of functionality in my opinion; it’s can you get yourself and an object over the line. There’s no way to really strategise around it, there’s no way to game it – you just have to go.”

The first day of the finals will include the 2007 CrossFit Games “and then some,” Dave Castro, CrossFit Director of Sport, revealed earlier in the week. Separately, he also said Friday was “going to be a giant day.” Continuing: “It’s going to start with a bang and, more importantly, it’ll end with a bang.”

No other event details for the CrossFit Games Finals have been released yet.

Stage 2 of the CrossFit Games kicks off on Friday October 23 and will run until Sunday 25. Ten athletes, the top five men and top five women from Stage 1, will compete in Northern California for a chance to be titled Fittest on Earth.

Points from Stage 1 of the CrossFit Games will be reset, so athletes will start the finals on even ground.