The virtual Semifinal wrapped up a few hours ago, learn which athletes from the European continent have qualified for the 2021 CrossFit Games. 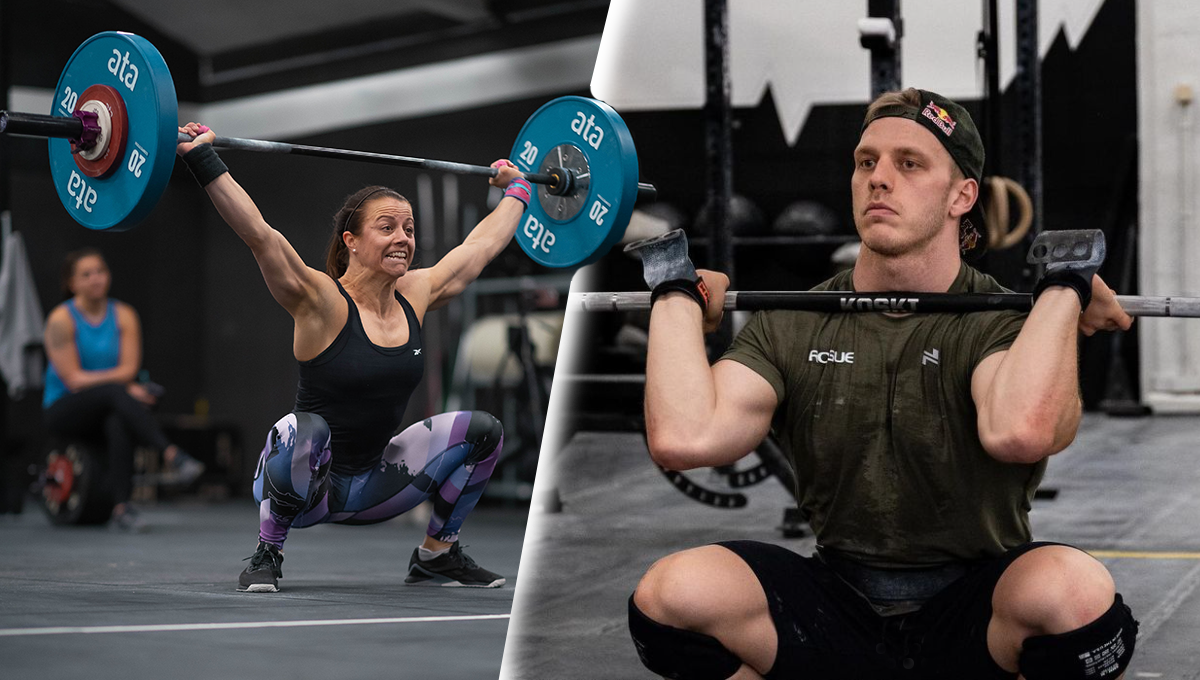 The German Throwdown Semifinal, one of two European Semifinal events, wrapped up a few hours ago and the leaderboard is up.

There were big names to watch out for and, after leaving it all on the competition floor throughout six workouts, we now know who will head to the CrossFit Games from the European continent.

The German Throwdown ran between Friday, June 11 and Sunday, June 15. For all virtual Semifinals there were three main blocks of competition with two workouts to be completed per block.

There was a total of 15 CrossFit Games qualifying spots up for grabs at the German Throwdown, divided between the top 5 men, top 5 women and top 5 teams.

Jonne Koski ran away with the weekend of competition with five of the six workouts in the top 2, with three 2nd place finishes and two event wins. The Finnish athlete went from a 4:10 Friendly Fran time during the 2020 CrossFit Games to a 3:37 in the same event this past weekend.

Behind him, Lazar Đukić finished all events of the weekend within the top 10 and stacked two event wins himself.

On the women’s side, Kristin Holte proved she’s nowhere near finished with four event wins and all performances within the top 6. Notably, the 2019 Second Fittest Woman on Earth improved her Friendly Fran time by 16 seconds compared to her performance on the same workout at last year’s Games.

In second place, Jacqueline Dahlstrøm proved she’s a force to be reckoned with, stacking top 5 finishes across all workouts and obtaining an event win herself.

With all event finishes inside the top 10 was also Games veteran Katrin Davidsdottir, who will make her 9th appearance at the CrossFit Games.

The 2021 CrossFit Games will take place in Madison, Wisconsin between July 27 and August 1.

Individual and team athletes will qualify through the brand new Semifinals, while Age Group Athletes were established during the Age Group Online Qualifier.

Overall, 40 men, 40 women and 40 teams from all around the world will compete for the chance to be titled “Fittest on Earth.” There will also be 20 athletes in each Age Division and Adaptive Athletes will also compete at the Games for the first time.

The final set of Semifinals is scheduled for this coming weekend, between June 18 and 20. Athletes at the West Coast Classic, as well as virtual events CrossFit Asia Invitational and CrossFit Atlas Games, will look for their qualifying spot for the 2021 CrossFit Games.