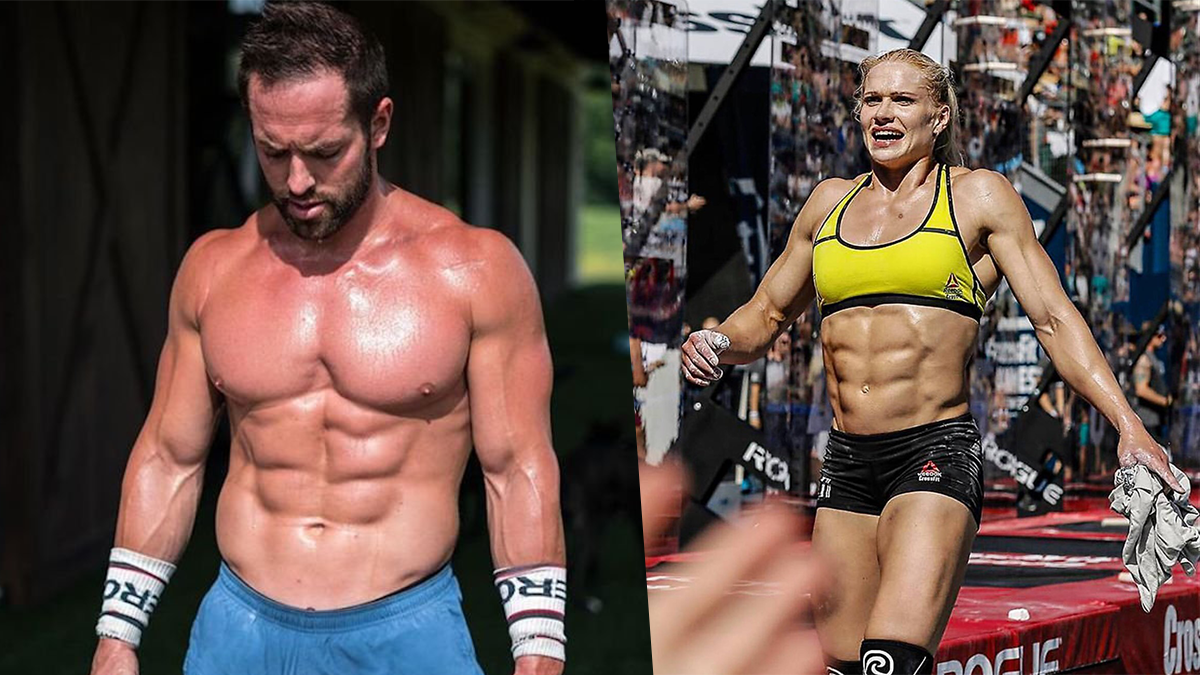 This extensive guide will teach you everything you need to know about the Sit Up.

What is a Sit Up?

A sit up is an exercise that works the rectus abdominis muscle, which is the big muscle that runs vertically down the front of your stomach. Sit ups help with strengthening your abdominal muscles and therefore help you to improve your core strength. It’s a simple exercise that can be done at home or in the gym, but it’s not just a good core workout – it also helps you to build up endurance in this area of your body.

Many people do sit ups because they want to keep fit, but they can also be used as part of rehabilitation after an injury or surgery on this part of your body.

What Muscles Does the Sit Up Work?

The sit up primarily works the rectus abdominis, external obliques and internal obliques. The erector spinae also contracts to support the spine while it is being flexed.

When you initiate a sit up with your legs bent, hip flexors such as psoas major and iliopsoas can assist in lifting your torso off of the floor as well as helping to raise your torso by contracting their respective muscles during hip flexion (bending forward at waist).

On top of this, glutes are also heavily recruited when raising yourself off of an incline surface like an exercise mat or floor because they act eccentrically to prevent injury due to lengthening under load while sitting upright.

What are the Benefits of the Sit Up?

The sit up is one of the most effective exercises for building core strength, which supports your spine and prevents back pain.

A strong core also helps you develop better posture and balance, making it easier to perform everyday tasks such as lifting heavy objects or carrying groceries.

The sit up can be completed quickly, but if you have time to dedicate to a longer workout session then it’s good to vary your routine so that you don’t tire out too quickly.

If you’re just starting out then begin with 1 set of 10 repetitions at a slow pace until you feel comfortable enough with the movement before increasing your speed or number of repetitions.

Are Sit Ups Right for Me?

If you have a back injury, neck injury or shoulder injury, then do planks instead of sit ups.

If you have a knee injury then do planks instead of sit ups.

What are the Core Muscles?

The core muscles are a group of muscles that surround the spine, pelvis and hips. They’re used in many exercises and activities, including walking, running and sitting up. The core muscles include:

These three muscles form a triangle around your tummy area. When you contract them together on both sides of your body at the same time, it creates what’s called a “bracing action.” This bracing action supports the spine during bending or twisting motions—like when lifting heavy objects from one place to another—and also helps stabilize the pelvis during walking or running maneuvers

Are Sit Ups Suitable for Beginners?

Sit-ups are a great exercise for beginners, as they are relatively easy to learn and progress. This makes them suitable for people who may not have much experience with exercising or those looking to improve their fitness levels.

Sit-ups can also be regressed by reducing the number of repetitions, increasing the intensity of each repetition, or slowing down the speed of movement. All these modifications will help you increase your strength while making sure that you do not strain your back or neck muscles too soon in your training regime.

Can You Do Sit Ups Whilst Pregnant?

The problem with sit-ups is that they can put too much strain on your back, which may cause you to injure your spine. If you have a high risk pregnancy, or have any medical conditions, then avoid doing sit ups as they could aggravate them further.

If you’re not sure whether or not your pregnancy is high risk, here are some symptoms to look out for:

How Can I Make Sit Ups Harder?

There are several ways to make sit ups harder.

How Can I Make Sit Ups Easier?

To make sit ups easier, you can use a stability ball or sit up bench. Partial sit ups are also a good way to get the benefits of doing full sit ups without the heavy strain on your core.

A sit-up test is a simple way to measure the strength of your abdominal muscles. The exercise involves lying on your back with knees bent, hands behind your head, and lifting your torso off the floor as far as possible. How many sit-ups can you do in 60 seconds? If you’re not sure where to start, try doing 20 repetitions at first and increase it by 5 each week until you reach 50 reps.

To keep track of how much your body has changed over time, write down how many sit-ups you were able to do each day for two weeks straight when starting out and then every week after that so that you will have a record of improvement over time!

This way if a friend asks about how many sit ups they can do in 60 seconds they can also see what progress they are making!

Your sit-up routine can be made more challenging and more effective by changing the way you do them. For example, if you want to work your abs more, try doing a sit-up with no legs.

This is similar to a Russian twist but without twisting; just keep your feet on the ground. Other variations include crossing the legs for added difficulty or placing the knees bent for an intermediate level of difficulty.

A variation that targets different areas of your core muscles is to place your feet on a bench or stability ball instead of keeping them flat on the ground as in a regular sit-up.

If you’re unable to perform a traditional sit-up, or if it causes pain in your lower back, there are several exercises you can use as alternatives.

Lie on the floor with knees bent and feet flat on the floor. Place an exercise ball between your lower back and the wall behind you.

Hold onto the ball with both hands for support; then lift your shoulders up off of the floor by contracting abdominals (without using momentum or swinging). Lower slowly down to starting position and repeat for desired number of reps.

Lie face up on mat with knees bent at 90 degrees and heels on floor, keeping feet together throughout movement (do not allow them to separate).

Slowly raise torso up off of mat by contracting abs while simultaneously raising legs toward head until they are straightened but still at an angle slightly above 90 degrees; return slowly down to start position without letting pelvis drop below mat level or allowing hips to thrust forward during upward motion; repeat for specified repetitions before repeating procedure again in opposite direction (legs first).

Pull body back toward anchor point while contracting abdominals as far as possible without letting hip flexors touch ground (if possible). Hold contraction briefly before returning slowly to starting position without relaxing muscles during movement cycle.

Perform desired number of repetitions before repeating procedure again in opposite direction (legs first), followed by another set moving head first into movement pattern described above.

Sit ups are not going to help you lose belly fat.

The best way to burn fat is through a combination of exercise and making sure you are in a caloric deficit with your diet. Nutrition is the key when it comes to losing weight.

Spot reduction—that is, burning fat in one specific area—is not possible.

Is it OK to Do Sit Ups Every Day?

You may have heard that sit ups can help strengthen your back and core, but many people find that doing them every day can lead to injuries. For example, doing too much abdominal work can cause a strain in the lower back muscles.

As tempting as it is to do sit ups every day, it’s best to focus on other kinds of core exercises instead. For example:

Sit-ups and crunches are both effective ways to tone your abdominal muscles, but they can be done with different variations. Here’s how the two exercises differ:

If you’re looking to build both lower abs and upper abs as well as strengthen other core muscles, then doing sit-ups is a good option for you!

If you want to focus on the upper abs, add crunches into your training in an intelligent way.

How to Get a Flat Stomach in Less than 30 Days