Add variety and new skills to your training arsenal. 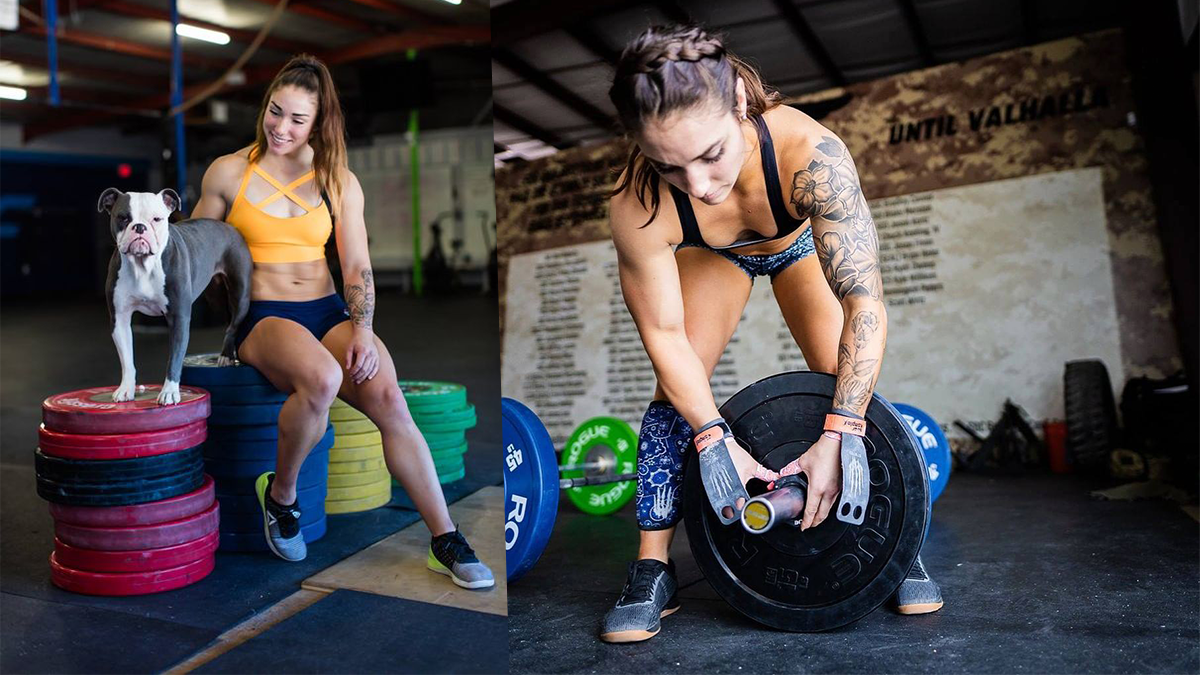 The Jefferson Squat is an asymmetrical, bilateral exercise that you should add into your training.

What is the Jefferson Squat?

The Jefferson Squat is an unusual squat variation where the barbell is supported between the legs. It is an anti-rotational exercise that works with a multi-planar movement pattern.

The barbell starts on the ground and is deadlifted into position before being squatted.

Benefits of the Jefferson Squat

The Jefferson Squat also offers the combined benefits of unilateral training, squatting and sumo deadlifting, all rolled together into a single lift.

It is an effective accessory exercise for strength athletes, gym goers and CrossFit athletes.

The way that it strengthens the adductors makes it a great secondary lift to help improve your squat.

Perhaps the most unique aspect of the Jefferson Squat is that is develops strength across all three movement planes. These are:

Most barbell exercises (ones that are not unilateral) are sagittal plane movements.

The Jefferson squat is an exception. Building strength in all three planes of movement helps to bolster strength and performance.

Benefits of the Jefferson Squat for Bodybuilders

This type of Squat allows you to concentrate load on the front leg, whilst also squatting with the full body.

It is a perfect way to target the Quads and Glutes.

“That’s a Jefferson squat. It’s an old movement—you don’t see many people do it anymore, but I think it’s excellent because it works your lower body in a unique way.”

Benefits of the Jefferson Squat for Everyday Athletes

The Jefferson Squat builds strong legs, good grip strength and a powerful core. These are all important attributes for any athlete.

Being a lesser know exercise, it can also be fun to learn a new skill or add new stimulus into a training routine. The Jefferson Squat will achieve these goals very effectively and help you to break through plateaus.

Make sure that you do already have the basic techniques sorted for the Squat and Deadlift before you decide to incorporate this more unusual variation.

What Muscles does the Jefferson Squat Work?

The muscles used in the Jefferson squat are the:

How to do the Jefferson Squat

Stand with each foot on either side of the barbell

As you are about to pick up the barell you may feel like your torso is twisting to one side. Don’t let this happen.

For athletes that have shorter arms, you may not be able to reach full extension with the barbell in this position between your legs.

Why is it called the Jefferson Squat?

According to USA WL, “The Jefferson Lift gets its name from the old circus strongman Charles Jefferson (1863?-July 12, 1911).

Originally from Canaan, New Hampshire, he traveled and performed with Barnum and later with Barnum & Bailey. He was known for chain breaking and lifting “enormous” weights.”

3 Common Mistakes with the Jefferson Squat that you should Avoid

Make sure you don’t make these mistakes.

When you perform the lift, your body may feel like it wants to rotate at different points. You must not allow this, especially when you start to fatigue.

If you are unable to stop the twisting motion then lower the weights and concentrate on form until you can confidently control the load during the movement.

Once you reach this point you can build the numbers back up again.

Feet Lifting Off the Ground

Often a lifter’s back heel may lift from the floor when they bend down to pick up the weight. This is commonly caused by a lack of hip and ankle mobility.

Make sure that you keep your feet flat against the floor at all times. Spend a little extra time warming up the calves and ankles if the problem persists.

Another good way to counter this is to widen your stance.

Rounding of the Back

You must maintain a neutral, straight spine during the Jefferson Squat. Failure to do so will increase any chance of risk and injury.

This variation is reasonably low impact when it comes pressure on the spine (in comparison to the Back Squat or conventional Deadlift).

Reasons to do the Jefferson Squat

You should use this exercise if you are looking for something new and to add variety and fun. It is a great exercise to use if you need to train around an injury and it is perfect for strong(wo)man training.

Reasons Not to do the Jefferson Squat

You shouldn’t really include this in your training if you haven’t yet mastered the basics for the Squat and Deadlift. Secondarily you can get benefits from these two exercises, so the Jefferson Squat should not act as a replacement.

Variations of the Jefferson Squat

These variations will help you add the exercise into your programming, even without access to certain pieces of equipment.

These alternatives will allow you to create similar muscular adaptation and stress on the body.

There really is no better exercise for maximal quadriceps, glutes, and adductor development.

This also minimises stress and loading on the spine. It also forces you to stay in an upright position.

This is a great Squat for testing and improving the upper back and thoracic spine as well as the quads and glutes. Again, it also keeps the lifter in an upright position.

When I should I do Jefferson squats?

Do them after your main lifts (Deadlift, Squat etc) any time that you are training your lower body.

No. Often they are seen as the same but there are differences.

The Squat bends the knees more. This makes the torso maintain a more upright position.

The Jefferson Deadlift bends the hips more. This makes the torso bent forwards slightly more. The glutes and middle of the back must work harder.

Does the Barbell Always have to Touch the Ground during Every Rep?

No, it doesn’t. Taller lifters may struggle to get the barbell all the way back to the ground simply because of their physiology.

If you can touch the ground then you should. Allow the bar to rest at the bottom for a second so that each rep starts from a pause position. This will make the lift harder and your gains more impressive.

Learn what type of squat is best for you depending on your abilities or try these excellent variations:

Read more: 6 Back Squat Benefits That Will Make You Want to Grab a Barbell Straight Away