Kym Dekeyrel competed in the men’s sensory division as the other female athletes did not meet the classification standards or were unable to travel to the United States. 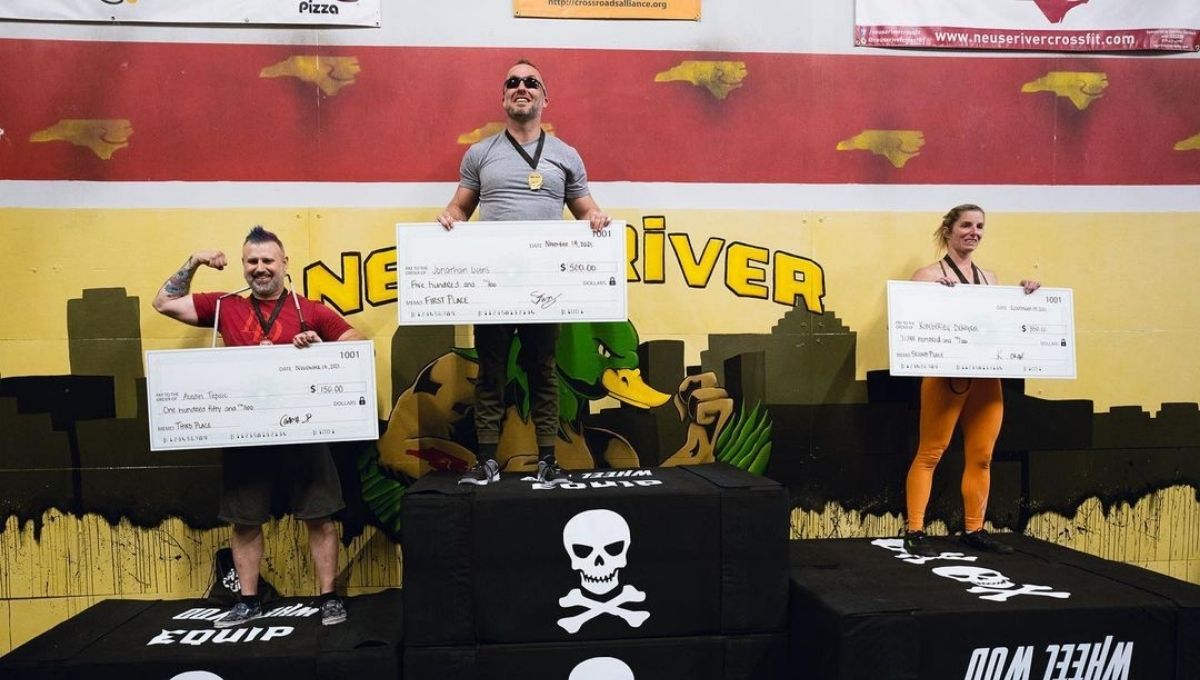 The WheelWOD Games wrapped up this past weekend, crowning the fittest adaptive athletes, and Kym Dekeyrel made a name for herself after not only becoming the fittest blind female athlete, but also competing against men in the first-ever mixed division, where she finished 2nd.

WheelWOD is a non-profit organisation dedicated to providing competitive adaptive fitness to coaches and athletes. This weekend, the organisation separated athletes into divisions accordingly. Unfortunately, all but one female in the sensory (vision) division was able to participate: Kym Dekeyrel.

That meant that she was automatically crowned the fittest female sensory vision athlete in the world, but still, she wanted to show her fitness level on the competition floor. WheelWOD organisation then added her to the men’s sensory category.

“This is the first time we have had a mixed division. Kym has always finished first in every online qualifier and competition with sensory athletes involved,” WheelWOD wrote on their Instagram.

After 11 workouts, Kym finished 2nd in the men’s sensory division.

Kym Dekeyrel has been awarded an invitation to compete at Wodapalooza in January 2022.

Although well intended, WheelWOD recognises that the ending results were not entirely fair.

“Some of the adjustments we made to the workouts did not give a fair result as we needed to understand percentages on max lifts and mono structural equipment between men’s & women’s divisions when mixed better,” the organisation wrote.

“As we navigated this division as mixed we needed to do better at levelling the playing field.”

Nevertheless, Kym was crowned the fittest female sensory vision athlete in the world and will receive the appropriate prize purse for her result as a top female athlete.

Other divisions that competed this past weekend at Wheel WOD include:

You can check out the final leaderboard by clicking here.