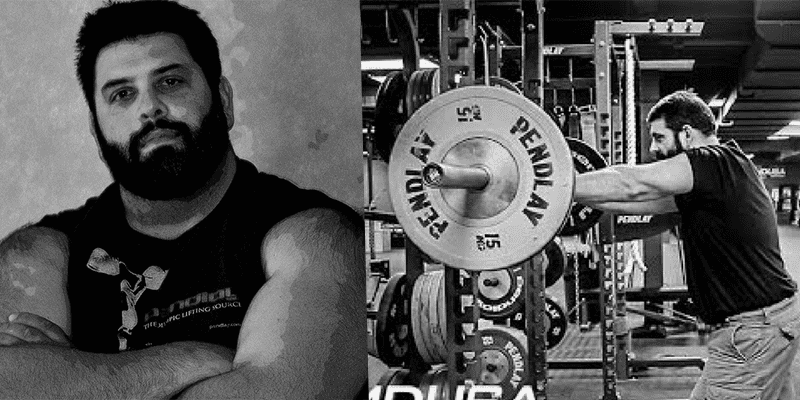 The American coach was 48 years old and made news of his illness, Stage 4 Metastatic Cancer, public last month.

Glenn Pendlay coached America’s top lifters for over 20 years and was a USA Weightlifting Level 5 Coach, the highest accreditation for coaching in the sport. He coached countless athletes at club, Nationals and International level and helped many athletes break American weightlifting records.

The “People’s Coach”, as he was known, also helped develop a product line and has a rowing variation named after him: the Pendlay Row.

Glenn will be remembered for his involvement in the Muscledriver USA and California Strength programs, where he “was involved in creating some extraordinary training environments for each of those teams which included multiple time World Team members Donny Shankle, Travis Cooper, Caleb Ward, Jon North and James Tatum amongst others,” USA Weightlifting shared.

Since 1999, Glenn produced nearly 100 national champions from Youth level all the way to medallists at the Pan American Championships, Pan American Games and participants at the IWF World Championship level in both genders.

USA Weightlifting remembered him for his outstanding contribution to the sport, but mostly for “the generosity of Glenn’s time with almost any one who would ask to further the sport, grow the sport, share his knowledge and resources that will really leave an indelible mark on the sport that will be felt for years to come. This is perhaps best shown by Glenn’s determination to continue to coach the sport even as he knew his time was coming towards a close.”

On an Instagram post remembering Glenn, Seb Ostrowicz wrote that Glenn continued to go to the gym even in his final weeks on the off chance that he could help his athletes make even the tiniest bit of improvement.

“My LIFE WORK has been and continues to be to elevate American weightlifting up to where it should be.

“If some day, when I am dead and gone, if someone remembers me as a great coach, that would be cool. Or, if I’m remembered me as the coach of some yet to be discovered Olympian or world medalist – that would be cool,” Glenn said last August in an interview with BarBend.

He achieved way more than that.

Our thoughts and condolences go to all of Glenn’s family, friends and the many people whose lives he impacted on through his love of weightlifting.