Top athletes will be fighting for those five spots to the CrossFit Games. 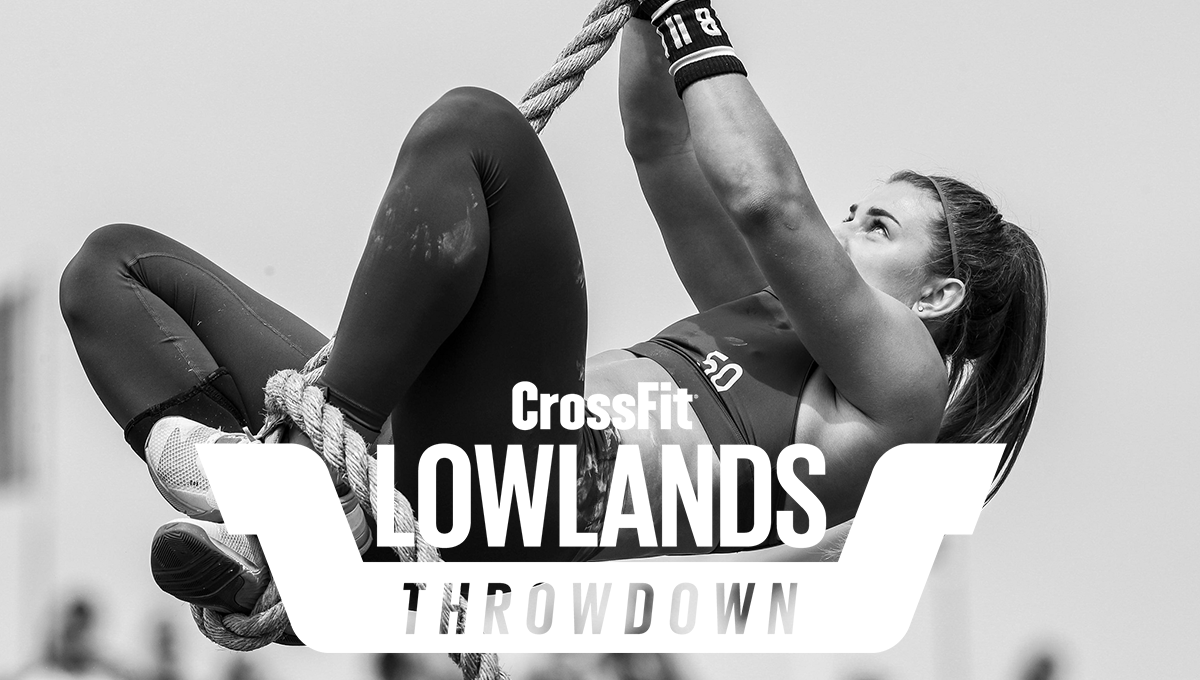 The Lowlands Throwdown Semifinal kicks off this Friday. The top 30 men, 30 women, and 20 teams from Quarterfinals have been invited to the first European CrossFit Semifinal of the season, but only five will be awarded a CrossFit Games ticket in each category.

So, who to watch at the Lowlands Throwdown Semifinal?

All athletes will face six workouts over the course of the weekend, starting on Friday, May 20 and finishing on Sunday, May 22. The leaderboard is stacked with previous CrossFit Games athletes, up-and-coming powerhouses, and even a handful of previous Games podium finishers.

Who to watch at the Lowlands Throwdown Semifinal

In no particular order, these are the female athletes we believe you should watch out for at the Lowlands Throwdown.

A two-time CrossFit Games athlete, Karin is one of the best female athletes in Europe that the world doesn’t yet know much about. The 27-year old from Slovakia trains under supervision of previous CrossFit Games champion Mikko Salo and took silver at the 2019 Dubai CrossFit Championship.

She narrowly missed qualifying for the Games last year, taking 6th in the online Lowlands Throwdown and then 4th in the Last-Chance-Qualifier, one and two spots away respectively. Her best CrossFit Games finish is 14th.

The reigning 2nd Fittest Woman on Earth is certainly someone to watch out for. Representing Hungary, Laura showed the world the fierce 2018 Rookie of the Year is back and only getting better.

While Kristin Holte might have taken all attention away from other top Norwegian athletes, Matilde Garnes isn’t someone to be overlooked. The 26-year-old came incredibly close to qualifying for the Games as an individual last year, taking 7th at the German Throwdown and then 5th at the Last-Chance Qualifier.

Coming back from injury and following a move to the US, fan-favourite Sara is back for the 2022 season.

The Icelandic athlete tested herself at the Dubai CrossFit Championship – her first competition following ACL surgery – and finished 7th. Having withdrawn from Wodapalooza the following month, the 29-year-old has spent the last few months focusing on healing fully and we wouldn’t be surprised to see the best version of herself back on the competition floor at the Lowlands Throwdown.

A European sensation, Gaby had an incredible 2021 season and an even stronger off-season. The 23-year-old finished 6th at the 2021 CrossFit Games, secured a 3rd place at the Dubai CrossFit Championship, podiumed again at the Rogue Invitational, and won the European Quarterfinals.

The Polish athlete also podiumed at the CrossFit Games as a teen in 2016 and has to be one of the favourites to win this weekend.

In no particular order, these are the male athletes we believe you should watch out for at the Lowlands Throwdown.

BKG is the best male CrossFit athlete in Europe. Hailing from Iceland, the 29-year-old has stayed incredibly consistent since coming 3rd in the 2015 CrossFit Games, finishing inside the top 10 every year since.

He is coming into the Lowlands Throwdown having won the Europe Quarterfinals and is many people’s favourite to take the top spot this weekend.

Breaking through the scene last year, Lazar made sure to be one to remembered by taking 9th at the CrossFit Games and securing an event win and two event 2nd places along the way. The Serbian athlete finished second at the German Throwdown Semifinal last year and qualified to Lowlands ranked third in Europe.

He kept himself busy during the off-season and secured a 2nd place finish at the Dubai CrossFit Championship this past December.

The five-time Fittest Man in Latvia is no stranger to top competition. Having finished 3rd at the online Lowlands Throwdown last year, you can bet Uldis will fight hard to defend that podium spot.

You might not have heard of the Spanish athlete, but Fabian came very close to qualifying to the Games last year, finishing one spot away at the German Throwdown.

The 25-year-old hasn’t yet got experience at the CrossFit Games but his improvement on the global leaderboard has been consistent and we reckon he’ll punch his rookie ticket this weekend.