Two-times fittest in Spain, Alexander Anasagasti, Got his Visa Denied but is Games Bound in the End 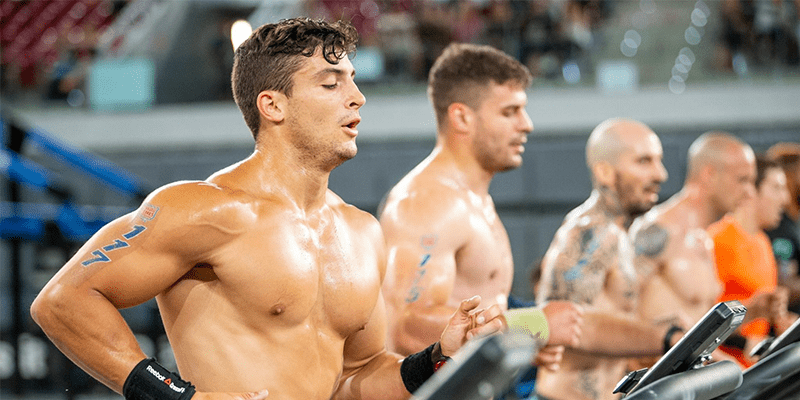 Alexander Anasagasti, Spain’s National Champion, has just gone through an emotional roller coaster regarding his attendance to the CrossFit Games in a few days; uncertainty reigned over his life in the lead up to the biggest event of the season.

The athlete had both his ESTA and visa for the US denied three weeks ago, but in a turn of events and with the help of social media he managed to revoke the decision and will compete in the Games in the end.

He applied for his ESTA three weeks ago, which was denied to him. With immense luck he managed to secure an appointment at the embassy in Madrid for the very next day, to which he travelled all the way from the Basque Country in the north of Spain.

To his surprise, even with all required paperwork in place and a letter from CrossFit, his visa was denied as well. After all the training and dreaming, it would be a bureaucratic problem that would stop Alexander from representing Spain at the Games.

The athlete spoke to all his contacts, to the Basque government and friends of friends and, ultimately, decided to make the news public on social media.

“It went viral,” Alexander told us over a phone call. “The post was shared over 2,000 times in one day, I got contacted by TV news channels, magazines, newspapers… Hundreds and hundreds of people messaged me and I haven’t had the chance to reply to all of them.”

With all the help received and talking with people that could help his case, he managed to secure another appointment at the embassy last Wednesday. Patiently waiting for his new appointment at 10:00am, Alexander admitted the stress had kept him throwing up all night.

“A whole dream goes to shit,” he said. “I’ve been working a long time and in the end, it turns out that you’ll be unable to go because of a bureaucratic problem…