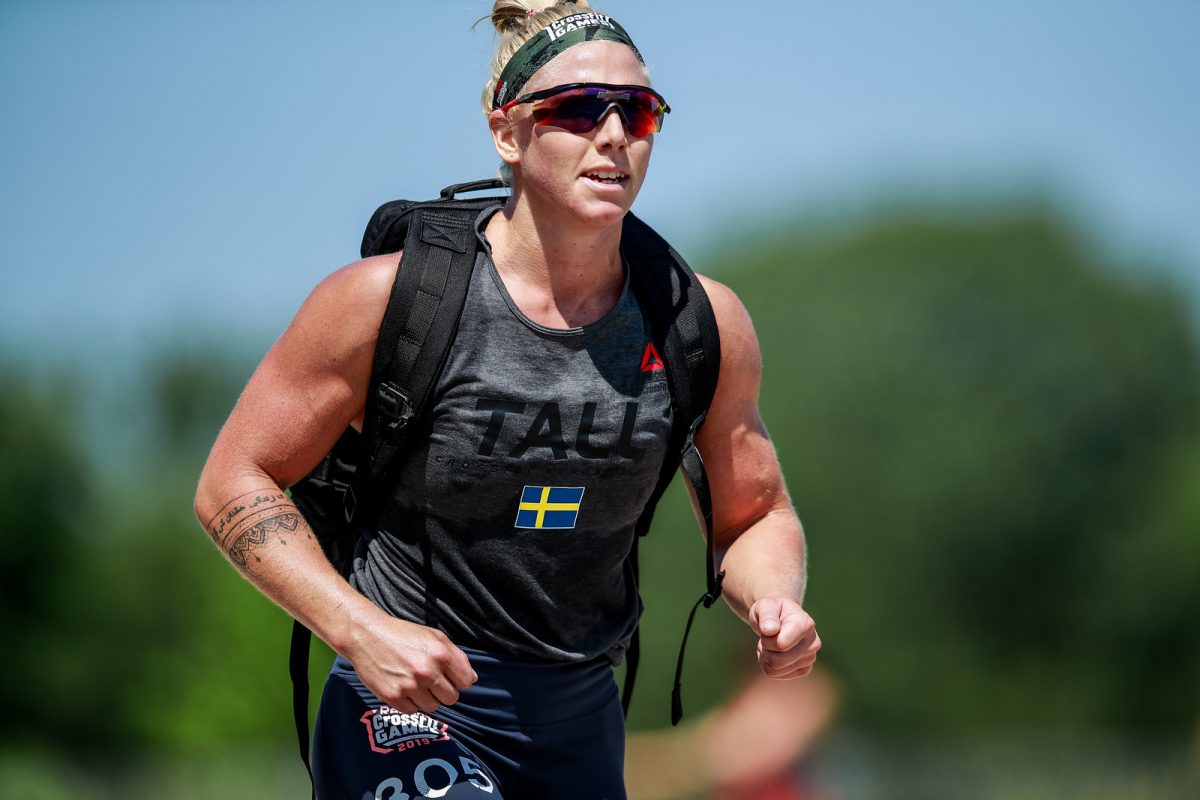 After closing score submissions for the last two workouts on Sunday, June 13 at 12pm PT, CrossFit reviewed all videos and, on June 14, congratulated athletes on their CrossFit Games qualification both on their website (now updated) and social media.

“Wtf is going on over there at HQ? How do you mess this up?” Hammer wrote on Instagram. “This level of incompetence is embarrassing for CrossFit, it’s shitty for the athletes, and it undermines this whole thing.”

The social media post was followed by a 7-minute video analysing the situation.

“Here we are again folks, completely and utterly unsurprised yet disappointed in CrossFit for just dripping the ball on quite literally their job,” Hammer says at the start of the video.

He goes on to explain and give context to what happened during the online Semifinals of this past weekend.

Emma Tall received a 20-second penalty for “receiving assistance with equipment” during Event 6 after “secondary review” of the workout video submissions.