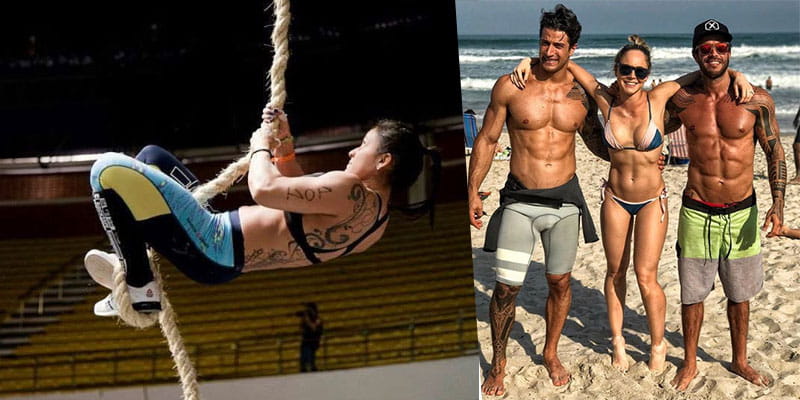 “A true champion does not carry his trophies, but carries his principles, humility precedes glory” … Regionals is coming soon

At 23 years old, this will be his 4th regional. He has only been improving since his first participation in 2014, in which he finished in the 34th place. In 2016, in the South Regional, he came in second in Latin America in the 18th position.

Last year, he also was the second best from Latin America in the South Regional, in 14th. Arthur Machado, the best placed in 2016, and Marcelo hruno, the best placed in 2017 from LA did not compete this year. Hence, there is a good chance for Anderon to really shine. After all, after three titles in the Torneio CrossFit Brasil, his name in these events is to be feared.