The field is stacked with some of the best CrossFit athletes. 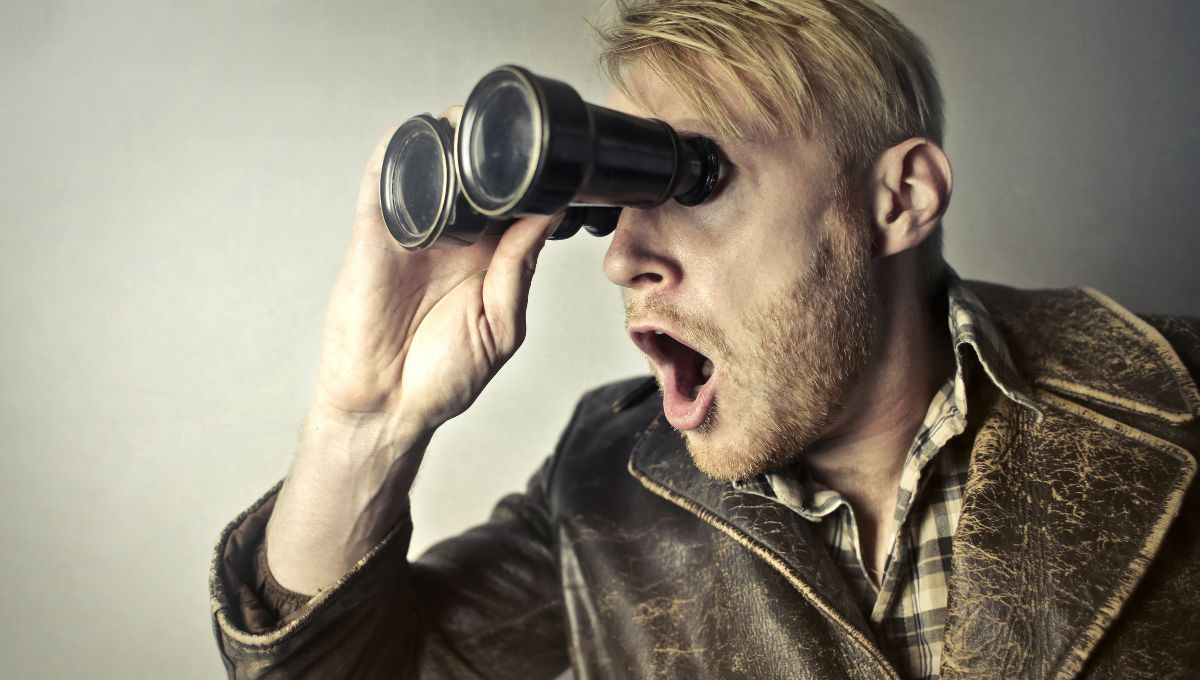 Who are the athletes to watch at the 2022 Dubai Fitness Championship? The competition is right around the corner, get ready for some action. Here is a list of the athletes you should keep an eye out for this weekend.

DFC takes place December 2-4 in Dubai. A total of 20 men and 20 women will compete for the top payout of $50,000. Click here to see how much athletes will be paid depending on their placement.

Last year, Laura Horvath and Roman Khrennikov won the tournament, but both are not returning this year. Ricky Garard, 3rd Fittest Man on Earth, pulled out of the competition due to fatigue.

Nevertheless, there are plenty of athletes that should grab your attention this weekend.

If you don’t want to miss out on the action, find out how to watch the competition here.

Athletes to Watch at the 2022 Dubai Fitness Championship

Brent Fikowski is a common face when it comes to elite athletes in CrossFit. He has been one of the best Canadians in the Sport for the past 10 years. He rose to fame in 2016 when he first got to the Games and was one spot away from the podium.

He got to the podium twice (2017 and 2021) and will surely make a splash this year at the Dubai Fitness Championship, even if he ended up lower in the ranks at the Games this year finishing 16th.

Jonne Koski is one of the best male athletes with a decade in the Sport that hasn’t been to the podium at the CrossFit Games – he got close in 2021 with a 6th placement.

Koski injured himself after the Games last year, did surgery and got back to his feet this year, although finished in the 15th position.

One thing is certain, if there is a swim event at the DFC, Koski will certainly be aiming for an event win.

Lazar Dukic is undoubtedly one of the promises of CrossFit and one of the top male athletes of the moment.

Lazar discovered CrossFit during an exchange program in the USA. At that time he was playing water polo. One day his roommate, a Serbian CrossFit competitor, encouraged him to do the Murph. Lazar ended up destroyed, he didn’t even finish the iconic Hero WOD. This failure motivated him and from that moment on, he never stopped practising CrossFit.

Today, the 6x Fittest in Serbia is undoubtedly one of those athletes who go to the Games with a clear intention to win. He has qualified to fight for the title of the Fittest on Earth 3 times. In his first year, he rejected the invitation saying he didn’t feel ready to go to Madison. He said he didn’t want to be just another athlete, he wanted to be an athlete to remember, the kind that beats the big boys. Which he did in 2021, finishing ninth in the Finals. This year he got better and finished 8th.

Check out our exclusive interview with him here and here.

Sam Cournoyer has taken part in the CrossFit Open since 2014. In 2018 he made headlines by making it to Regionals but falling short of going to the Games after placing 11th.

At Wodapalooza at the beginning of 2021, he finished 3rd, a few points short from 2nd place Alexandre Caron and Pat Vellner, two other Canadian athletes.

In 2022 he decided to go team with Rich Froning, taking home his first title at the Games.

Reggie Fasa is a CrossFit athlete from the U.K. He put the spotlight on himself in 2021 when he worked his way into 38th at the Open (his first time in the Top 100, but not last) and edged out well-known and seasoned Games athletes in the Quarterfinals to come out on top of the leaderboard.

Still, he hasn’t been able to pass Semifinals and go to the Games just yet, but got better from last year compared to this year (13th and 10th respectively).

Jamie Simmonds managed to be the 3rd Fittest Woman on Earth in 2019. The following year she finished 12th and the year after that she had a shoulder injury which prevented her from competing.

The New Zealand native has been a national champion for six years and finished on the podium in prominent licensed events such as Strength in Depth and the Down Under CrossFit Championship.

This was Matilde Garnes’ year individually. She competed for the first time at the CrossFit Games, finishing in a strong 19th place ahead of other notable names such as Rebecca Fuselier, Carolyne Prevost and Thuri Helgadottir.

This year she also competed at the Rogue Invitational where she came out 14th. 2022 can be an even better year for the Norwegian athlete because of the Dubai Fitness Championship.

Emily Rolfe is a Canadian athlete who has been to the CrossFit Games three times. This year, unfortunately, she had to withdraw from the Games after the 1st event – she had to have surgery to remove blood clots from her biceps.

Rolfe has been constantly close to getting the attention she deserves in the Sport. She has been in the top 10 fittest women in Canada for the past three years.

A three-time CrossFit Games athlete, Karin is one of the best female athletes in Europe whom the world doesn’t yet know much about. The 28-year-old from Slovakia trains under the supervision of previous CrossFit Games champion Mikko Salo and took silver at the 2019 Dubai CrossFit Championship.

She narrowly missed qualifying for the Games last year, taking 6th in the online Lowlands Throwdown and then 4th in the Last-Chance-Qualifier, one and two spots away respectively. Her best CrossFit Games finish is 14th. This year, she finished 20th at the Games and has been named Fittest Woman in Slovakia for the past six years straight.

Moosbrugger might be young (only 20 years old), but she is already showing signs she can be the next big thing coming out of Canada.

Freya debuted at the CrossFit Games this year finishing 32nd. She is considered a strong athlete (her best event was the sandbag ladder at the Games) and also good with endurance events.

Although still dipping her toes into the elite level, you wouldn’t be surprise to see her name fighting for a chance at the podium this weekend.

Which athlete are you most excited to see?