This is the second year adaptive athletes got to compete in the Open. 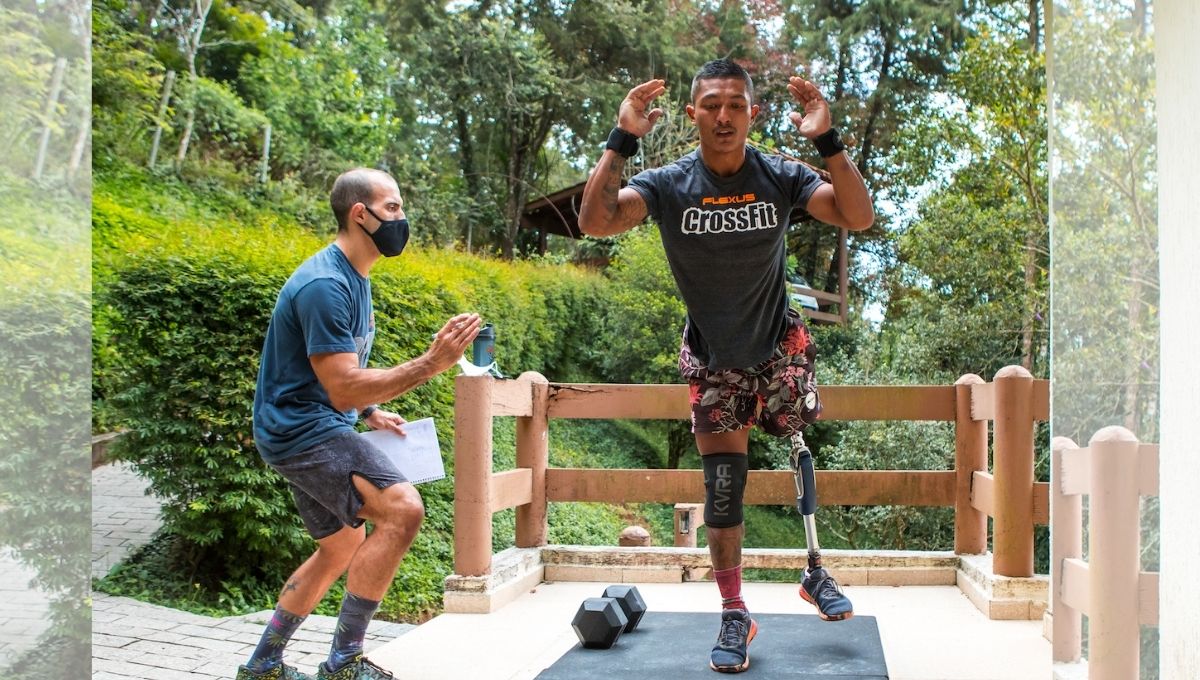 A steady number of adaptive athletes signed up for the 2022 CrossFit Open compared to the previous year. However, most adaptive divisions saw a decline in numbers compared to 2021.

2022 marked the second time in history that CrossFit included 16 adaptive divisions to its official CrossFit season and many wondered if the hype from the first year would carry on for its sophomore year. It did!

Read More: The Full Story – How the Adaptive CrossFit Open Came to Be

Adaptive Athletes By The Numbers After 2022 CrossFit Open

Although the number of adaptive athletes who signed up for the Open this year has remained steady – only 6 fewer people compared to 2021 – a majority of the categories saw a decline in its numbers. Most notably, the “women short stature” category dropped from 26 athletes in 2021 to only 10 this year.

On the other hand, there was a bigger turnout for athletes at the “men upper extremity” division jumping from 111 who signed up for the Open last year to 157 in 2022.

Check out the number of athletes who signed up for the Open this year compared to last year in each adaptive division.

Adaptive Athletes at the CrossFit Games

After announcing the introduction of adaptive divisions for the first time last year, CrossFit HQ revealed that athletes from 6 divisions would get a chance to compete for the title of Fittest on Earth in Madison. According to CrossFit, the decision was made “based on participation numbers in each division and community feedback.”

In the end, the top 5 athletes (men and women) from the upper extremity, lower extremity and neuromuscular were invited to the CrossFit Games in July 2021.

Those divisions had the highest number of athletes who signed up for the Open last year. It is also important to note that all those categories had at least 100 athletes competing, except for “women upper extremity” which had 86.

This year, the same divisions were selected to compete for the title of Fittest on Earth.