2022 CrossFit Open by the Numbers: How Do Countries Stack Up Against Each Other

We’ve looked at the numbers so you can learn some fun stats. 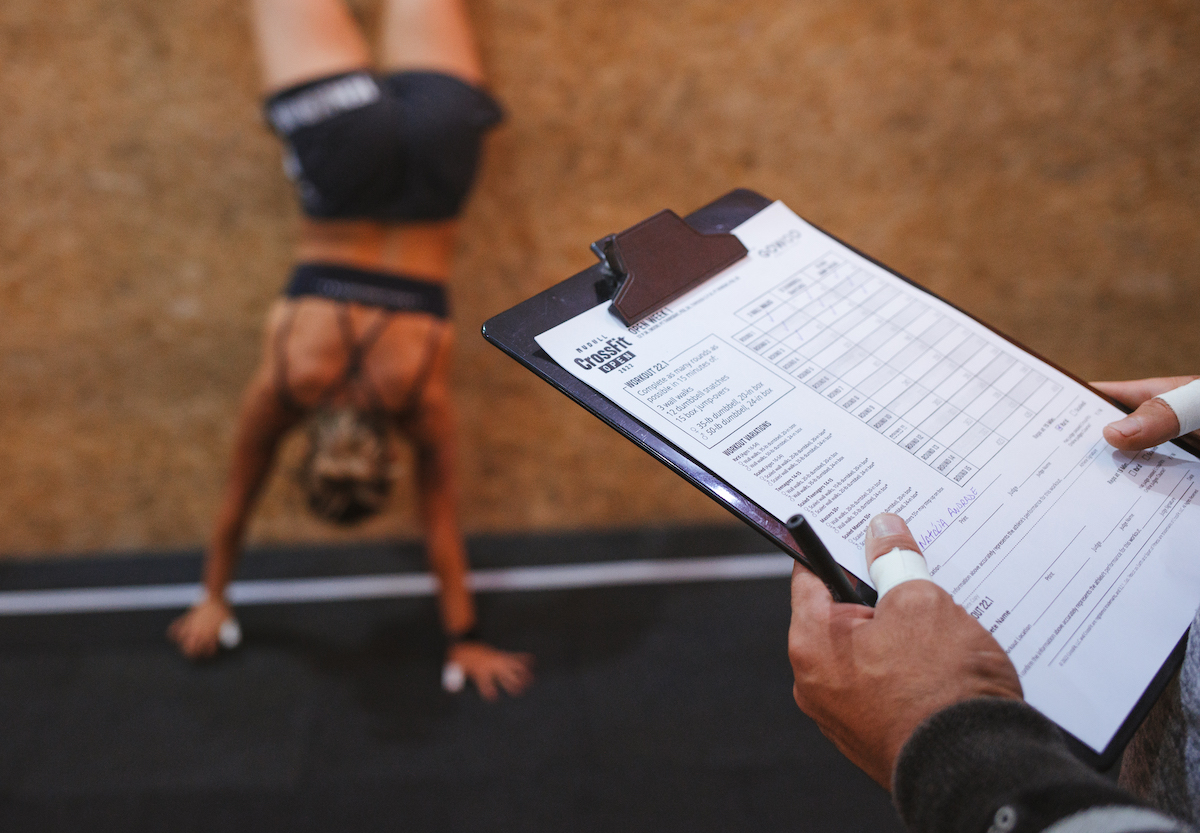 Many exciting storylines unfolded during the 2022 CrossFit Open outside of elite competition. From the countries with most participation, the places with the most competitive athletes, and the differences between scaled and Rx’d spread, we looked at the data* and bring you our favourite numbers.

The 2022 CrossFit Open saw a lot of international growth this year and, while the United States is still the country with the most sign-ups, almost 60% of athletes participating hailed from outside its borders.

France was the second country with the most sign-ups to the competition, with its numbers accounting for 7.32% of participation. Just behind, at 7.30%, the United Kingdom took third place for most sign-ups.

Find out where your box ranked here.

Who Rx’d the most?

For the first workout of the CrossFit Open, Australia had the highest share of Rx’d athletes between the ages of 16 and 54, with a total of 81% of its athletes performing 22.1 as prescribed.

The country was followed by France at 80% and the United States with 78%.

However, if you look at how athletes performed within the version they chose, it was 32% of South African athletes who completed 6 or more rounds of the AMRAP and, as such, have the highest performances.

They were followed by the US, where 31% of athletes completed 6 or more rounds, and Australia with 30%.

What about 22.2? It was nearly impossible to finish the ladder of Deadlifts and Bar Facing Burpees that comprised the second workout of the CrossFit Open.

Most people who Rx’d the workout made it to the round of 8s going back down.

And the last workout? In terms of accessibility, 22.3 included the most high-skill exercises, with double unders, pull-ups, chest-to-bar pull-ups, and muscle-ups. The workout featured a ladder of increasing weight on the thrusters and increasing difficulty on the rig-based movements.

While many athletes were looking to be more challenged, there was a lower share of people performing the Rx’d version of the workout compared to the previous two weeks.

What didn’t change was Australia, which again had the highest percentage of athletes who performed the Rx’d version of 22.3 at 78.3%. The country was followed by 73.7% in the US and 73.3% in Canada.

In terms on competitiveness, more than 10% of athletes finished the Rx’d workout, so this was used as a competitive baseline. Based on it, Brazil was the most competitive at 16.2%, followed by Italy at 14.9% and Spain at 14.5%.

Biggest participation in the scaled division

During workout 22.1, athletes in South Africa and Italy scaled the most, with 25% of athletes choosing to do so.

Scaling was more popular, with 24% and 10% for women and men respectively choosing this version.

Workout 22.3 saw the highest percentage of scaling and, just like previous weeks, athletes in Italy scaled the most, for a total of 30.3%. They were followed by the UK at 27.9% and Germany at 27.5%.

This workout also saw the biggest gap between men and women choosing to scale. 31.2% of women globally chose to scale, compared to 13.1% of men.

You can draw your own conclusions from here.

*All data from Beyond the Whiteboard.