Another ladder event, but with a unique twist. 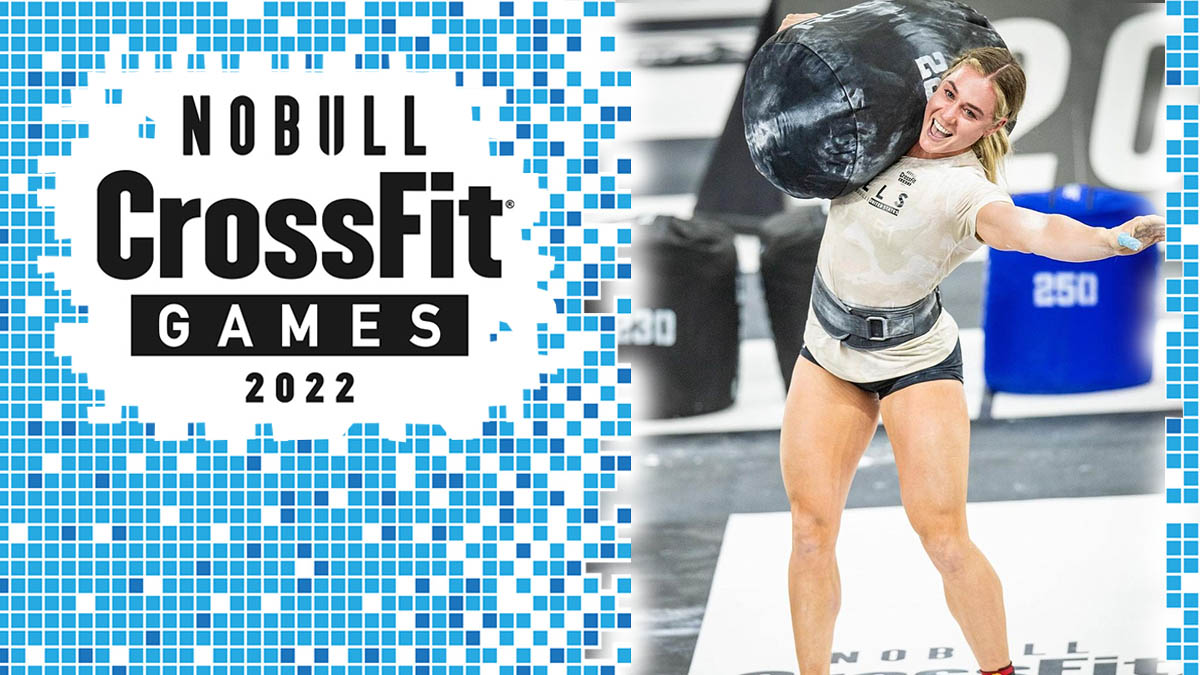 Check out the individual event 10 results.

As we are accustomed to, Saturday night ended with an event in the coliseum to see who is the strongest athlete on the field. But there was no barbell involved. Rather, a sandbag.

In this event, Dani Speegle and in the men’s division there was a tie with Guilherme Malheiros and Nick Mathew getting the maximum amount of points at the 2022 CrossFit Games.

If two or more athletes fail, they would go to a tie break to define the overall rank.

Every athlete managed to pass the first couple of sandbags. At 210 pounds, 12 athletes failed and had to go to the tie break such as Danielle Brandon, Mal O’Brien, Gabriela Migala and Kara Saunders. It was a tiebreaker that could define the top 3 athletes on the leaderboard. Tia failed at 220 pounds.

The showdown between Dani Speegle and Jacqueline Dahlstrom was a sight to see. The Coliseum was lit. Jacqueline managed to lift a sandbag that is 1.6 times her body weight. Speegle, however, managed to beat Dahlstrom without a sweat.

Most of the male athletes didn’t have problems getting the sandbag over to the shoulder. At 320 pounds, 7 athletes went for the tie break including Jeffrey Adler, Pat Vellner and Noah Ohlsen.

The 330 pound also knocked out a few other top athletes such as Roman Khrennikov, Samuel Kwant and Uldis Upenieks. Seven athletes would still go on to the last and heaviest sandbag. Panchik, Garard and Medeiros failed and went for the tie breaker – Medeiros won the tie break.

Since there were 4 athletes who managed to lift the heaviest 340-pound bag, CrossFit brought another one listed at 350 pounds, but sadly no one managed to lift it and they all went to the tie break.

To make things more exciting, the chip showed that both Guilherme Malheiros and Nick Mathew finished it at exactly the same time giving them both the win for event 10.