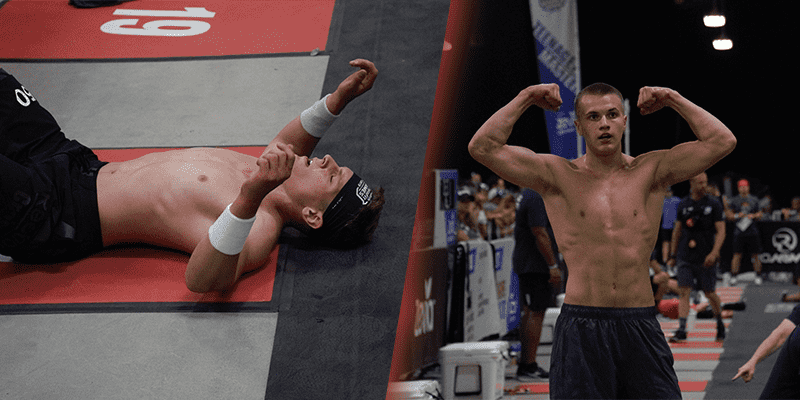 You can call them the future of CrossFit; these are the best young athletes in the sport. Ten boys and girls in each division, 14-15 and 16-17, competed with everything they had last week for the title Fittest Teen on Earth.

Some athletes set an impressive winning streak, others were tied on points at the end of the competition and a rookie became Fittest on Earth.

Find out more about the Teens competition at the 2019 CrossFit Games. 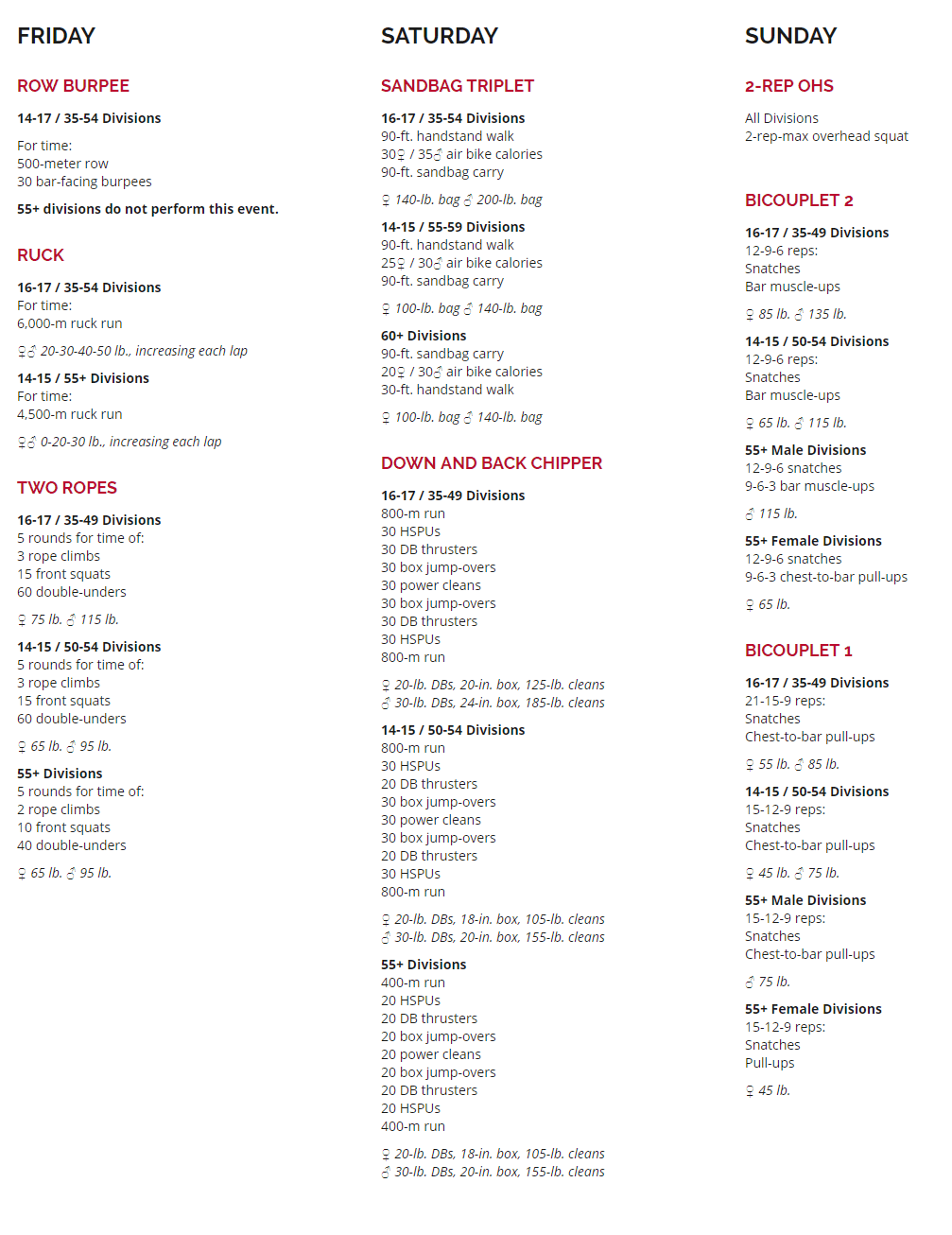 Three consecutive years competing at the CrossFit Games and three consecutive golds. Dallin Pepper was crowned Fittest Teen on Earth, as he has since his rookie appearance in 2017, on his last Games as a teenager.

The American athlete won five of the eight events and was one of the tree athletes able to finish the last event of the Games, the Bicouplet 1, on time.

He was followed by 17-year-old Slovak athlete Matúš Kočar, who made his first appearance at the CrossFit Games this year. 140 points separated the two athletes at the end of competition.

Another victory for Chloe Smith, who was Fittest on Earth (girls 15-14) in 2017 and finished third in the girls 16-17 division last year.

The teen champion finished her appearance at the Games with five event wins, one of the most remarkable being Ruck, which was exactly the same as the Elite individuals’ workout, where she finished with a time of 30:42.22. Her time would have put her within the top 25 Elite individual women.

Sharing her thoughts about the competition on Instagram, she wrote: “It’s been one amazing week….. thank you’s and more to come.”

She was followed by Sophia Gimmer and Paige Powers, who was only 20 points behind second place.

15-year-old and rookie athlete David Bradley took the win on the boys 14-15 division. He was tied in points with Venezuelan athlete Amato Mazzocca by the end of the competition, both finishing with 620.

With a win in the last event, the Bicouplet 1, Bradley managed get an edge over Mazzocca and win the title Fittest Teen on Earth. “This is seriously a dream come true!” he wrote on Instagram.

“I have wanted this since I was 10 years old, and have worked relentlessly to achieve it. I am so blessed, so thankful, and so hungry for more. Thank you to all who helped make my dream come true!” she wrote on Instagram.

Brazilian teen athlete, Dudinha Souza, who had qualified to compete at this year’s Games as one of the 10 fittest teens after the Age Group Online Qualifier, was unable to compete after having her visa denied. Her position was backfilled by 11th place Age Group qualifier Claire Doty.

Check out what went on during the 2019 Masters CrossFit Games.