CrossFit Quarterfinals Cutlines: How Many Athletes Advance in Each Continental Region?

This year’s individual Quarterfinals kick off on Thursday, March 24. 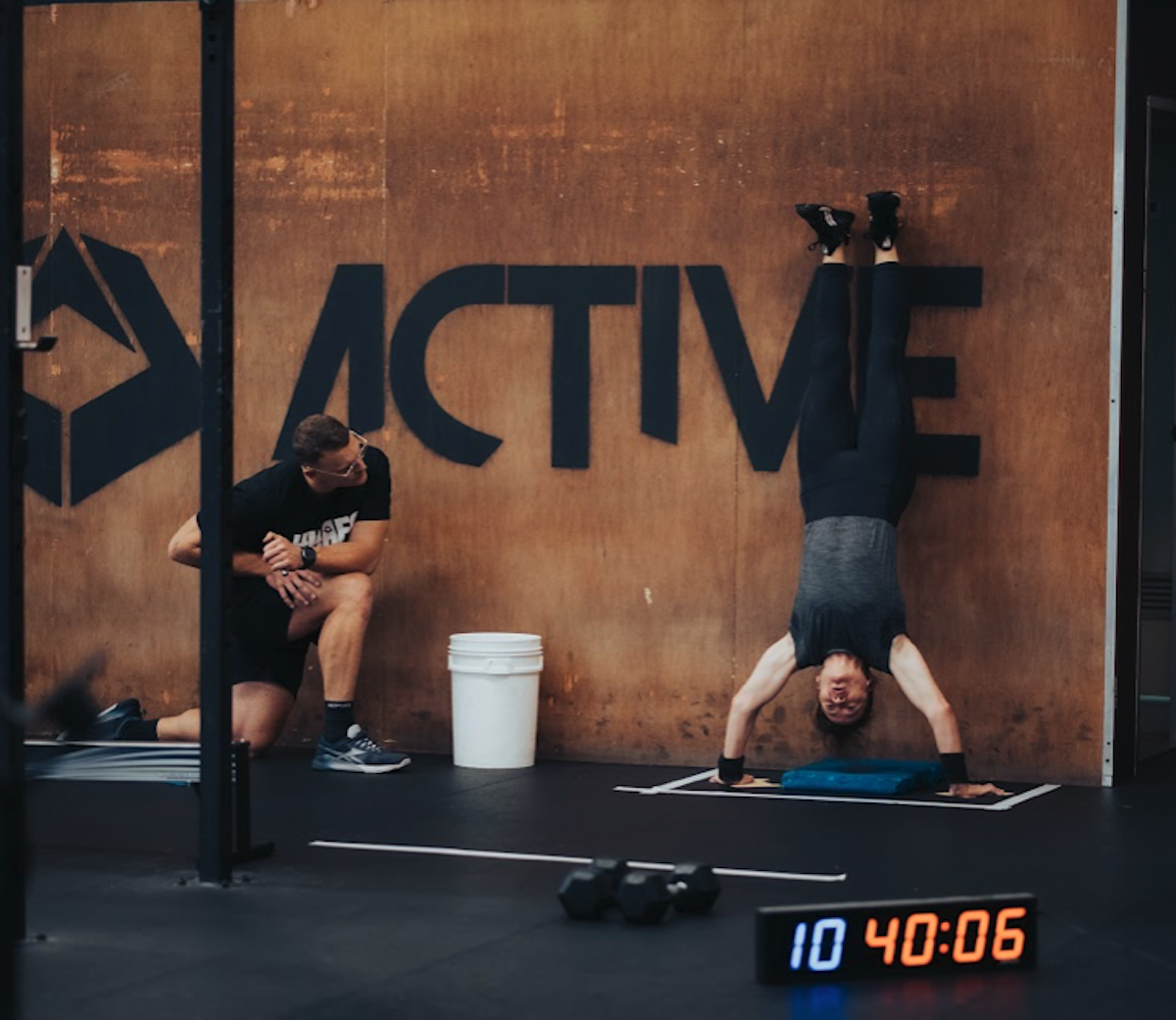 With the 2022 CrossFit Open now wrapped up and the leaderboard finalised, we know how many athletes will advance to the next stage of competition: Quarterfinals.

This number is determined by the total number of sign-ups in each continental region at the end of the first CrossFit Open workout, with 10% of athletes going through based on their overall performance.

CrossFit Quarterfinals are an online competition that serve as the second step in the qualification process for the 2022 CrossFit Games.

In order to advance to Quarterfinals, individual athletes and teams must have placed at or higher than the following placements:

The top 25% of the total number of teams per continent (with a minimum of at least 50 teams from each continent) is eligible to participate in the Quarterfinals.

The Team Quarterfinal will begin on Thursday, April 7.

*This article has been updated alongside CrossFit’s official cutline announcement to reflect that the top 10%* (or a minimum of 200 athletes) of age-group athletes worldwide in each age division will qualify to compete in the Age-Group Quarterfinal, as specified in the 2022 CrossFit Games Competition Rulebook.

What are CrossFit Quarterfinals?

Quarterfinals are an online competition that serves as the second stage of qualification towards the CrossFit Games.

Top athletes around the world, based on their CrossFit Open rank, take on a number of workouts over the course of one weekend, Thursday to Sunday.

Individual athletes are required to complete five workout between Thursday, March 24, and Sunday, March 27. The floorplans for these workouts have already been released.

Team Quarterfinals begin on April 7 and run through to April 10. Only the four athletes who complete the first workout together can compete. The floorplans for this stage of competition are set to be released on Monday, April 4, at 12pm PT.

Age Group Quarterfinals are scheduled to run from April 21 to 24.

Following Quarterfinals, top athletes across all divisions will advance to Semifinals, some will make the Last-Chance Qualifier, and ultimately the best will face off at the CrossFit Games.

This is the first year Age Group athletes will compete in Quarterfinals and Semifinals. Previously, these athletes all qualified to the CrossFit Games via the Age Group Online Qualifier. Only the top 10 athletes after Semifinals in each age group will advance to the Games.

In our sport, virtual competitions are the norm and preparing your floor plans is just as important as preparing your game day nutrition or making sure you have the equipment you need for training.

On top of preparing your floor plans ahead of time, make sure you have a team of friends and family with specific jobs:

Covering all your bases before competition is a sure way to feel confident and focused.