Individual Event 1 of The 2018 CrossFit Games

Individual Event 1 of The CrossFit Games is a Criterium Race

“A criterium, or crit, is a bike race consisting of several laps around a closed circuit, the length of each lap or circuit ranging from about 800 m to 10,000 m.”

All 40 women will go at the same time.

They will do a time trial first to determine the initial places.

“There is a high probability of crashes. Don’t crash.”

Athletes will tackle this event before other tough events such as 30 ring muscle ups for time and a marathon row. 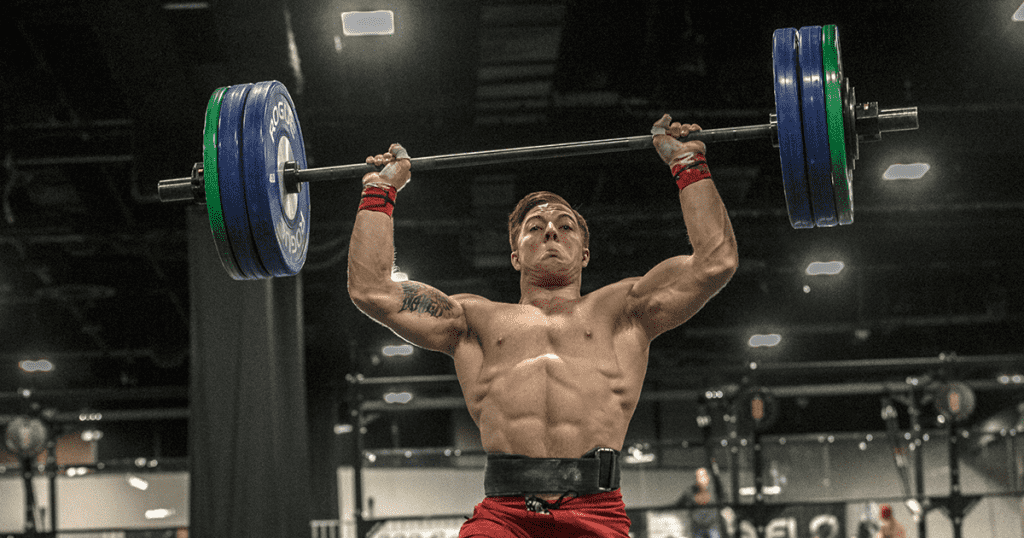