Any mistake costs a lot in this short event. 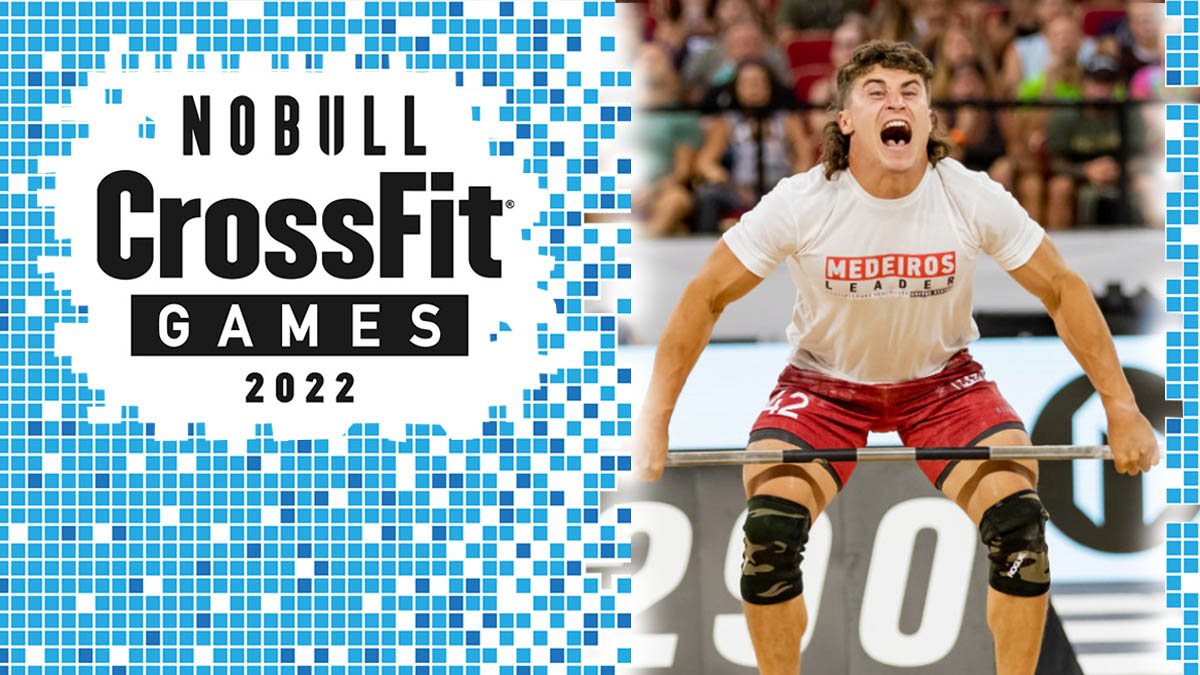 Check out the individual event 9 results (unofficially) for the 2022 CrossFit Games. Mal O’Brien finished ahead of Toomey to close the gap and Ricky Garard lost his leader jersey to Justin Medeiros.

3 rounds for total time of:

The women were the first group to do this CrossFit Games event. The 40 athletes were divided into 2 heats with each heat doing one round at a time.

Tia-Clair Toomey won the first two rounds in her heat, but in the last round she got 3 “no reps” at the wall ball shots. That made her finish the heat outside of the top 5. When combined with all rounds, Tia finished one spot below Mal O’Brien, making the fight for Fittest on Earth more intriguing.

Ellie Turner, who was in heat 1, was the fastest overall and made all her rounds similarly at the same time.

Tia is still the leader with 50 points ahead of Mal O’Brien.

Many were wondering where is Guilherme Malheiros, the one who skyrocketed last year into the spotlight. This event put his name back into people’s mouths as he crushed through the dumbbell snatches and got the event win easily.

Ricky Garard began the event as the leader, but a series of bad decisions and a couple of no reps, in a fast-paced event such as this, made all the difference. In round 2, for example, Garard came 10th.

That only opened up the doors for Medeiros to do what he knows best, which is not to make a mistake and grind through. He finished 2nd and took 97 points. Garard finished 12th and won 64 points.

Unofficially, the point difference between Medeiros and Garard now is 11 points to Medeiros.

Check how was the previous event “rinse and repeat” where athletes jumped in the pool.

And catch up on how the previous day went down for individuals and athletes.