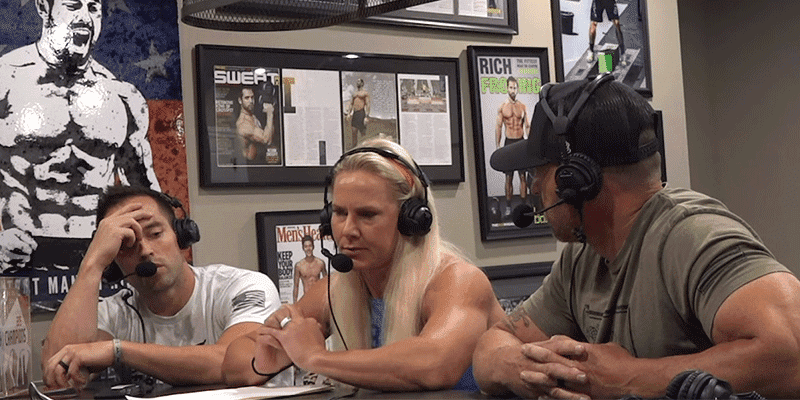 Two weeks ago, Mayhem Independence’s team member, Elly Kabboord, sat down with Rich Froning and Jim Hensel to release the news that she had tested positive for a banned substance. Their discussion was released via the CrossFit Mayhem YouTube channel and was made before an official announcement from CrossFit.

CrossFit has now released an official statement finding the athlete to be in breach of drug policy. They stated:

“The sample Kabboord provided on May 4, 2019, at the Reykjavík CrossFit Championship tested positive for clenbuterol. Clenbuterol is classified as an anabolic agent. These substances are prohibited in CrossFit competition.

“Kabboord submitted an appeal, citing meat contamination. This appeal was denied after consulting with the Icelandic Anti-Doping Organization and Icelandic Food and Veterinary Authority.

“CrossFit has a policy of strict liability with respect to doping. We believe this is necessary to create a level playing field for athletes who compete for the title of Fittest on Earth.

“Kabboord is suspended for four years as of May 4, 2019. She will not be eligible to compete in any competitions operated by CrossFit, Inc. ‪until May 4, 2023.

“CrossFit, Inc. reserves the right to reopen the appeal pending the results of tests of Kabboord’s other supplements.”

According to Medical News Today, clenbuterol is a “steroid-like chemical” that stimulates the heart and central nervous system, leading to rapid fat burning and increased energy.

Learn more about banned substances and their effects on the human body.

When discussing the results, Kabboord said:

“Clenbuterol is a very controversial drug, there have been a lot of positive tests for contamination for meat and supplements. My results were less that one billionth of a gram and is consistent with a meat or supplement contamination. That being said, I am 100% responsible for everything that I put into my body.”

Mayhem Independence will be competing in Paris this weekend at the last Sanctional of the season: the French Throwdown. Kabbord has been replaced by individual athlete Carolyne Prevost.