Meet Sydney Michalyshen, one of the athletes making her debut at the 2021 CrossFit Games. 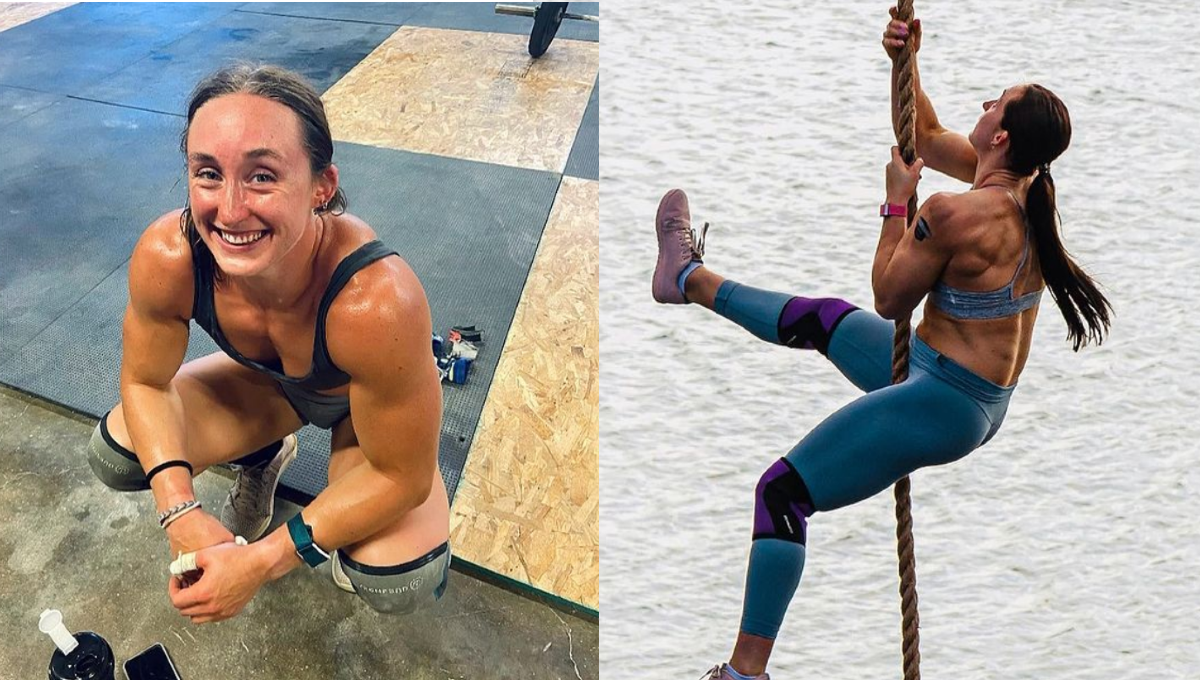 Sliding into fifth place at the online Atlas Games Semifinal and securing her ticket to the 2021 CrossFit Games, Canada’s Sydney Michalyshen is one of this year’s Rookies looking to make a name for themselves in Madison.

This will be Sydney’s first ever Games and one of her only in-person live competition events since picking up CrossFit back in 2018. Prior to this year she had never competed in a Sanctional or Semifinal before.

Furthermore, Sydney broke both of her ribs in the run-up to the 2021 CrossFit Open, which makes her qualification even more impressive.

“I knew it was going to be close,” she told the Morning Chalk-Up. “That last event was basically going to determine who got that last spot. It was anyone’s game.”

The 21-year-old athlete finished just 11 points ahead of sixth-place finisher Anikha Greer, and will now be heading to the Games to compete against the very best of the sport.

“I was super emotional. I started crying, but I don’t think it really sunk in until two or three days later. My first training session back is when I think it really hit me. I was like, ‘OK, you’re training for the Games now.'”

Sydney was formally a gymnast, and went on to play volleyball at University, but as she tells Mike Arsenault, she can now be considered a CrossFit athlete.

“It’s honestly such a surreal feeling to qualify this year. My last in-person competition was at Wodapolooza, and that was in the RX Division back in 2020.”

“I don’t have too much in-person competition experience and going into that Semifinal weekend my sole goal and purpose was to qualify for the Games this year, so I’m honestly just super excited that I get to extend my season and get to focus on my training for that experience.”

Despite her lack of in-person experience, Sydney says that doing these competitions virtually was a big adjustment, and that she’s looking forward to getting back out on the competition floor.

“I’m really, really looking forward to seeing what I am capable of when I step onto the floor, in person.” She tells CrossFit.

Read More: Is Brent Fikowski About to Have His Best CrossFit Games Yet?