After a tough weekend of workouts at the Atlas Games Semifinal online event, here are all the athletes and teams heading to the 2021 CrossFit Games. 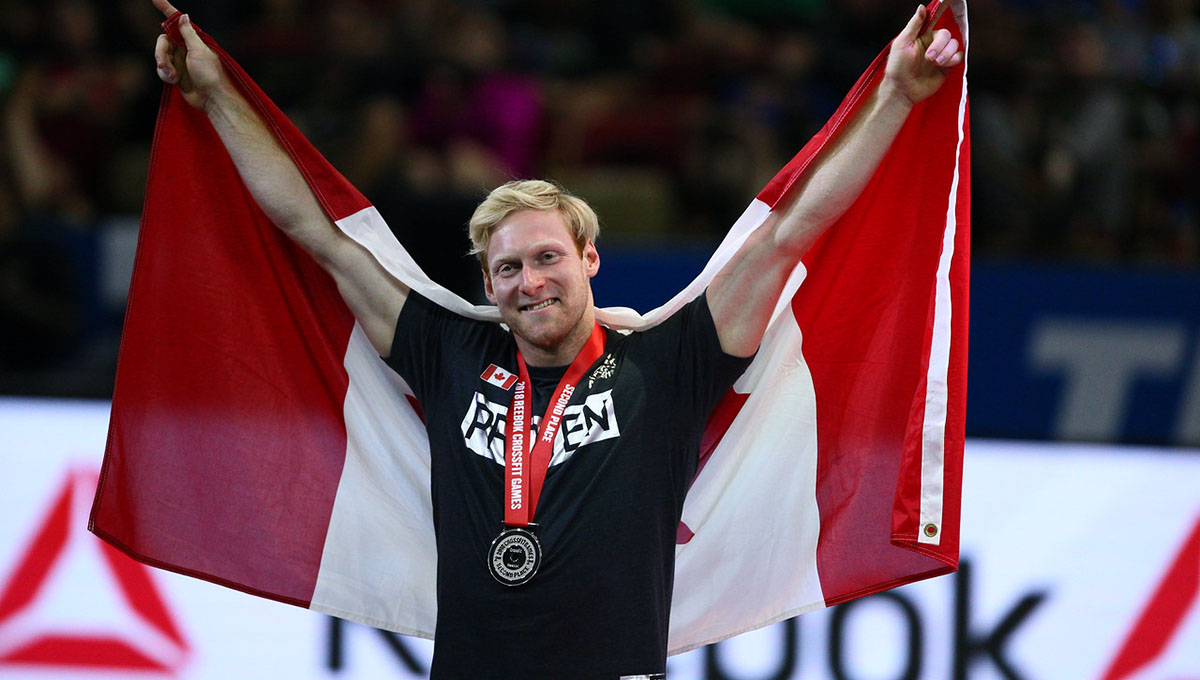 It was an exciting few days for CrossFit with the Asia Invitational, West Coast Classic and Atlas Games all taking place over the course of the weekend.

While the most exciting action was taking place live at the West Coast Classic, the Atlas Games definitely had its moments, despite being held online. The field was absolutely stacked with some of Canada and the US’s biggest names. Here are the most important moments you might have missed from this weekends Atlas Games CrossFit Semifinal.

Pat Vellner continued his dominance over the season with a huge win at the Atlas Games, coming Top 3 in over half of the events. He was followed by fellow Canadian Jeffrey Adler. Dane Smith and Patrick Tremblay both started the weekend strong but failed to keep pace through Saturday and Sunday.

The most exciting moment from the Atlas Games weekend was Brent Fikowski’s epic comeback in the last three events of the Semifinals. After coming 19th, 12th and 10th in the first three events, Fikowski finished the weekend with two event wins and an invite to the Games.

Tyler Christophel, Cole Greashaber and Alexandre Caron will all be heading into next week’s Last Chance Qualifier.

It was an incredibly close race between gold, silver and bronze, with school teacher and professional hockey player Carolyne Prevost clinching the top of the podium by just one point (and three event wins).

Anikha Greer, Alexis Johnson, and Paige Semenza will all advance to next weekend’s Last Chance Qualifier.

Montreal’s Pro1 dominated the teams division with four event wins, thanks to help from new addition and Games veteran Chloe Gauvin-David. The only event they fell out of the top 3 was event 4 where they came 6th. They will now be up against Team Mayhem Freedom, Fourmixx Brazil and Team Invictus who also dominated their respective Semifinal events.

Teams heading to the Last Chance Qualifier are Fit To Prove Stadd, Team 808 and C2X CrossFit.

Read More: Highlights from The Granite Games; Teens Dominate, Who is Going to the CrossFit Games